Porto vs. Lazio Predictions: Porto to edge a close fixture in the first leg against Lazio 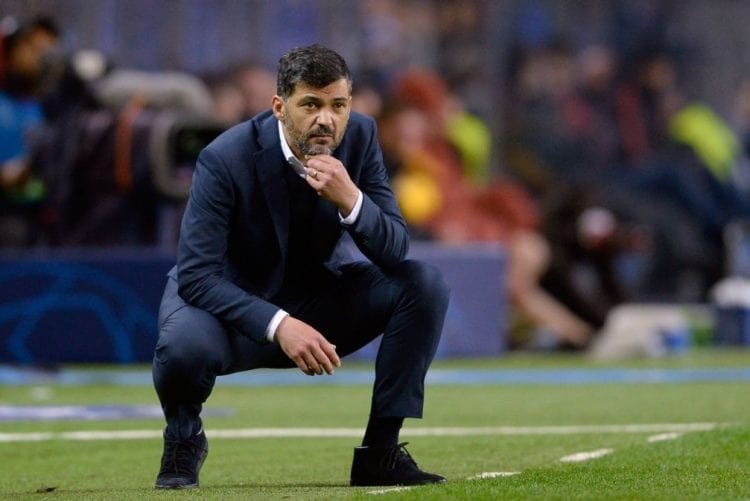 It’s the Europa League knockout rounds, and we’ve got a number of huge clubs lining up for a place in the round of 16.

Porto were in a good position to qualify for the Champions League knockout rounds heading into their final group game, but a 3-1 loss at home to Atletico ultimately saw them drop into the Europa League. It’s not all doom and gloom for the Portuguese giants however, as they previously won this competition during Jose Mourinho’s time in charge in 2003, where they beat Lazio in the semi-finals that year. The Italian side made it through a relatively tough Group E to get to the knockout stage, and are currently engaged in a battle for the top four in Serie A. As always, we’ll preview the game, and provide two tips for it.

We're going to go with Porto to win and both teams to score. This bet is currently best priced at 3/1 with Betfair and Bet365. We’re going with this shout due to the fact that it’s landed in six of Porto’s last eight in all competitions, with BTTS landing in seven of those eight games. BTTS also landed in half of Porto’s group stage games in the Champions League, so they’re quite good when it comes to this statistic. The likes of Immobile attacking for Lazio will always cause problems for teams, and Porto’s defence can turn volatile when rattled. Overall, the Portuguese side are in great form coming into the game, having not lost since December 7th, and that form should see them win this first leg.