Porto vs Atletico Madrid Odds: Side with Griezmann in the Shots on Target market 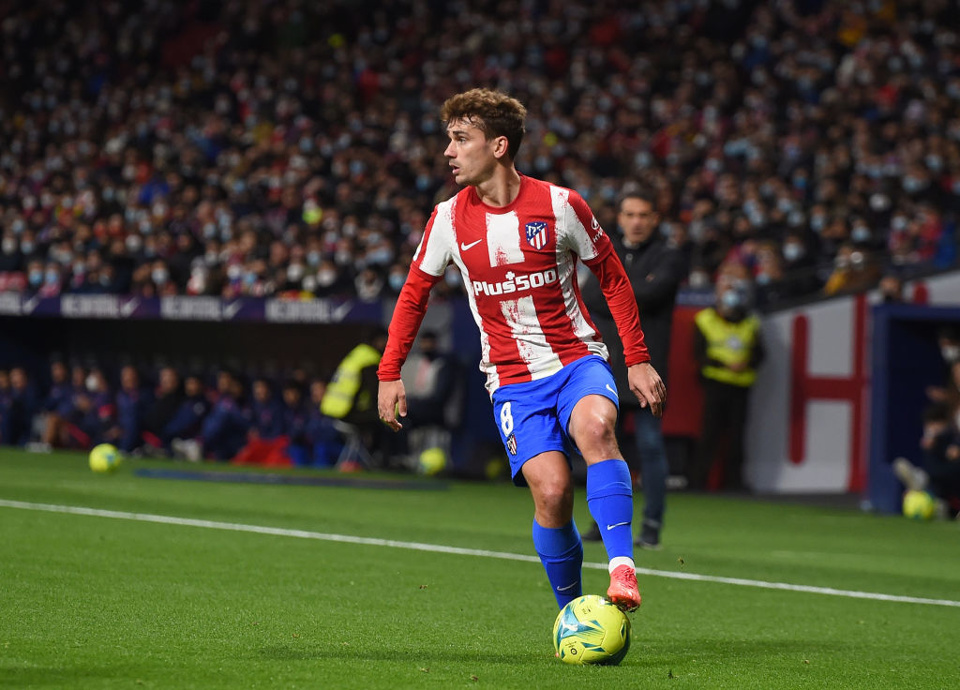 Group B looks like the one to monitor on Tuesday evening in the Champions League with three sides fighting over one space in the knockout stages. FC Porto take on Atletico Madrid on home soil with the Portuguese outfit currently occupying second spot just one point ahead of both Atletico and AC Milan.

A draw with Atletico would be enough here for Porto to progress to the knockout stage as long as Milan fail to beat Liverpool. Jurgen Klopp’s side have won all five of their Champions League matches this season and along with Bayern Munich and Ajax, have the chance to become one of only seven sides ever to have won all six group stage matches.

La Liga Champions Atletico have not yet hit the highs of last season and sit fourth in their domestic table. Diego Simeone’s side have only won three of their last 10 matches in all competitions and when these two sides met in the reverse fixture, Porto held Atletico to a 0-0 draw which would suit them again here.

First up we’ve found a play that we like the look of from the shots on target market. Unibet have 17/20 on show for Atletico’s Antoine Griezmann to have over 0.5 shots on target in the match. With Atletico needing to win here they have to go for it and with Suarez potentially starting from the bench, Griezmann looks a perfect fit here to get the job done with this selection just under odds-on.

The Frenchman has made four appearances so far this season in the Champions League with two of those being as a substitute but still has three goals to his name with two of those coming against Liverpool in the 3-2 defeat. If we look at shots on target in this format this season the 30-year-old is averaging 1.8 shots on target per 90 which gives plenty of appeal to the 17/20 on offer with other firms such Betfair going just 4/9.

The second selection we are recommending at BettingOdds.com on Tuesday in this key game is both teams to score and over 2.5 goals, despite there being some strong data around making a case for this game to have a relatively small amount of goals with Atletico seeing under 2.5 in 9 of their last 11 in this competition.

However, this is Matchday 6 in the Champions League and the final round of group fixtures which has the potential to send games a little crazy with the prospect of qualification for the knockout stage on the table for some clubs. This game looks to fit that bill perfectly and we think there could be some value in getting behind goals on Tuesday.

Atletico are normally known for having one of the most water-tight defences in world football although this season that hasn’t seemed to be the case with them being ten points off the top of the La Liga table. The Spanish side have kept just two clean sheets in their last ten in all competitions and or in any of their nine away matches this season.