On This Betting Day in 2014: Liverpool became odds-on favourites to win the league after emotional 3-2 win over Man City

Exactly six years ago today, after an emotionally-charged afternoon on the 25th anniversary of the Hillsborough disaster at Anfield, Liverpool took a giant step towards winning their first ever Premier League title when they edged past rivals Manchester City 3-2.

The hosts looked to have the contest wrapped up by half-time after goals from Raheem Sterling and Martin Skrtel initially put them in command. However, a spirited second-half comeback from Manuel Pellegrini’s side, which saw David Silva level proceedings just before the hour mark and Glen Johnson deflect the ball into his own net five minutes later, ensured the clash would be decided late on.

City had lost their talismanic midfielder Yaya Toure early in the first-half and his absence in midfield began to show as the game progressed. Liverpool’s midfield - orchestrated by Steven Gerrard and Jordan Henderson - started to gain control of the encounter as the Reds desperately pushed for a winner and, in the 78th minute, their tireless efforts were rewarded.

Cityzens skipper Vincent Kompany had been struggling with injury in the build-up to the match and did not look his usually-reliable self throughout. A sliced clearance from the Belgian defender 12 minutes from time trickled straight to the feet of Philippe Coutinho on the edge of the area, and the Brazilian unleashed a low shot past Joe Hart to put the hosts back in front.

A nail-biting finale ensued, with Henderson sent off for a rash challenge on Samir Nasri and referee Mark Clattenburg missing a blatant handball from Skrtel in the dying stages. There was of course no VAR back then to deliberate the decision, much to the relief of Brendan Rodgers, whose side had put themselves in control of the title race when the full-time whistle was blown.

The Reds were 6/5 to win that game six years ago, while the correct score was priced up at 20/1.

Unfortunately for Liverpool, it wasn’t to be thanks largely to a certain slip-up from a particular club legend two weeks later, and City ended up clinching the title by just two points. Hell of a game, though. 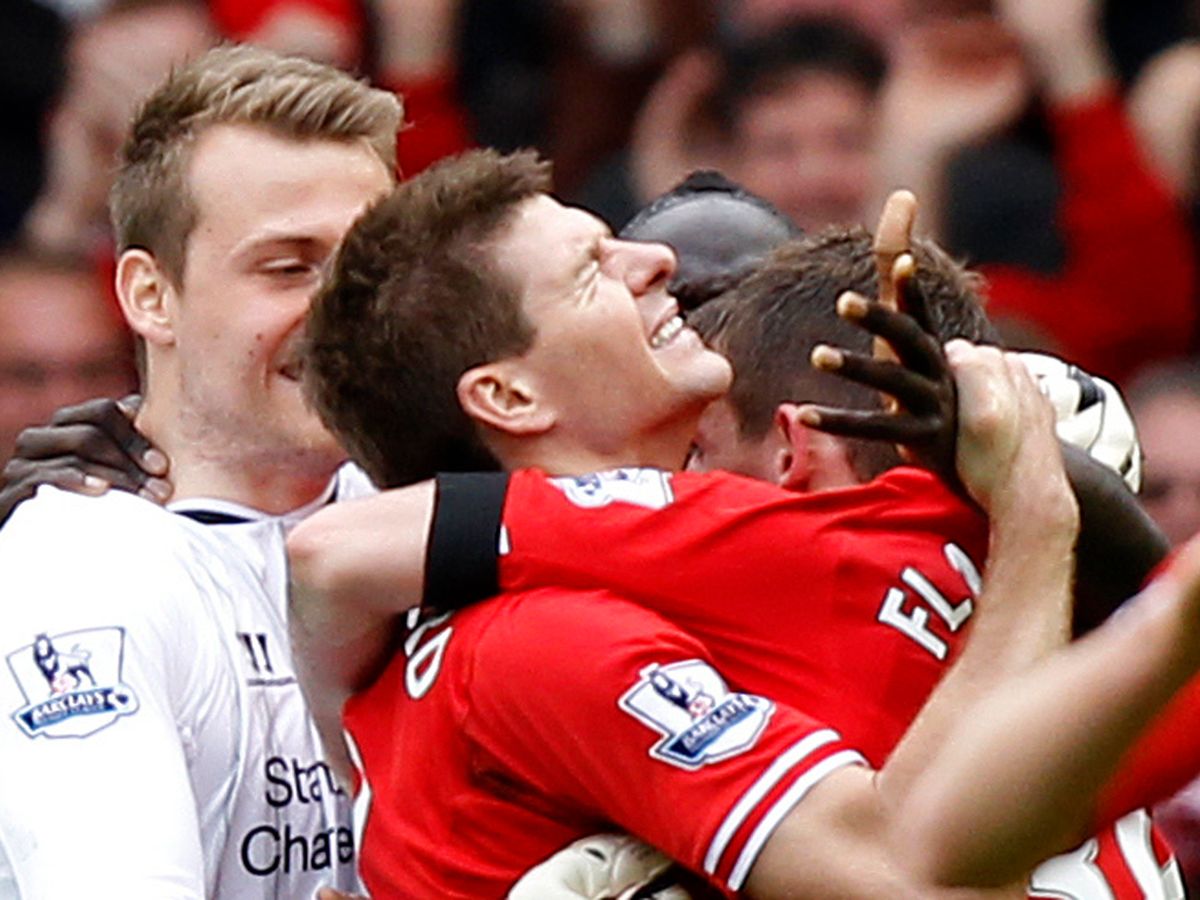 #OnThisBettingDay in 2014, Liverpool beat title rivals Man City 3-2 at Anfield which left an emotional Steven Gerrard in tears and the fans singing "We're going to win the league"

That result saw them go into 4/5 odds-on favourites to win the Premier League title 🏆😬 https://t.co/vHhrs4MA6h