Olympic Football Odds: The teams, venues, and favourites at this summer's games 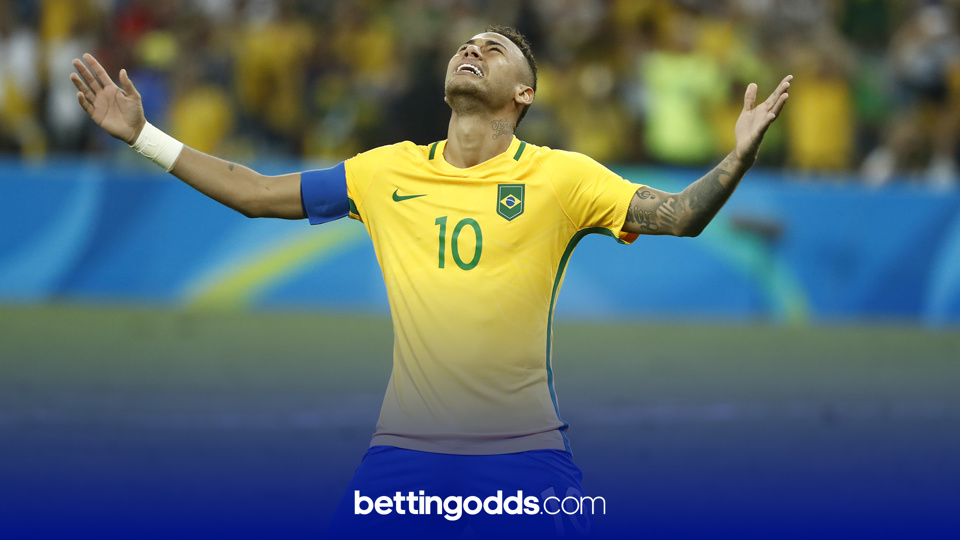 There’s still plenty of sport to come before the start of the new football season with the Olympics getting underway in Tokyo next week. The opening ceremony will be on July 23, however the Men's Football tournament will start the day before on July 22.

Which teams are involved?

Brazil were the winners of the 2016 Men’s Olympic football tournament and will be looking to defend their Gold Medal in the land of the rising sun. The 16 nations have been split into four groups of four including the top seeds that consist of Argentina, Brazil, South Korea and hosts Japan. Team GB will only be represented in the Women’s competition.

What players are eligible and what are the age restrictions?

When football was first introduced as an Olympic sports back in 1900 it was for non-professional players, up until 1984 when pros were permitted to play. However, this was only for those who had never played in a World Cup or if you were European or South America.=

In 1992 the rules changed again, with the World Cup clause dropped and the tournament became an age-restricted event for those aged 23 and under. In 1996 another rule was introduced to allow three players over the age of 23 into each squad which is still the case today.

With the games being postponed last year due to the global pandemic, the Olympic committee have kept the age cut-off point the same as it was originally so that players turning 24 would not be unfairly excluded.

The tournament itself will be held across six different stadiums in six different cities across Japan. The final will take place on Saturday August 7 at the International Stadium in Yokohama.

At the time of writing, both bet365 and Betway have priced up the outright winner market for the Men's Olympic Football tournament. After winning the Gold Medal in Rio, Brazil are 11/4 to repeat their success, although it’s Spain who are in fact the favourites at just 2/1. You can find a full list of odds for the winner below.