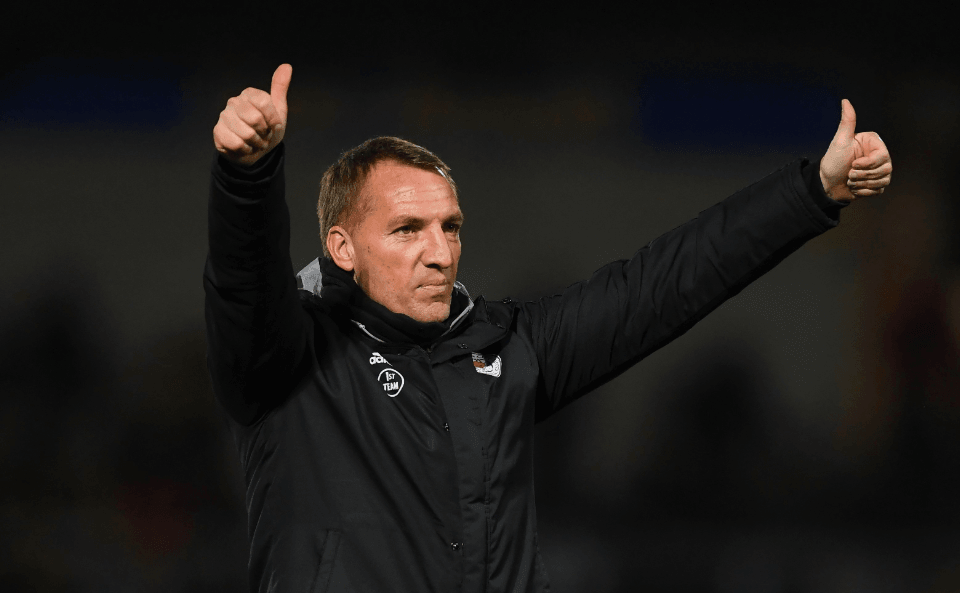 Leicester City make the short trip north to take on Championship side Nottingham Forest on Sunday afternoon in the Fourth Round of the FA Cup, live on BBC One. We've tasked Joshua Jones with a match preview and two betting picks for you to mull over.

The hosts will be looking to add to their impressive recent resumé of Premier League cup scalps, having beaten Arsenal (twice), Newcastle, and West Ham at the City Ground in the past decade.

Their 3rd round victory over the aforementioned Gunners was their second in four years and should fill them with confidence in this rarely seen East Midlands Derby.

The last time the two sides met was back in 2014 when a late Riyad Mahrez equaliser rescued a point for 10-man Leicester in a 2-2 draw, after Jamie Vardy had opened the scoring in the first half.

The Foxes went on to win the league at a canter and haven’t looked back, infamously winning the Premier League in 2016 and flirting with European football ever since.

Meanwhile, Forest stagnated. The once great side of the late 1970s was a distant memory for most, in which even a change of owner in 2017 hasn’t been enough to turn the fortunes around.

There is, however, optimism around the club at the moment - with Steve Cooper steering them towards a battle for a play-off spot after Chris Hughton was sacked with the club languishing at the foot of the table.

His points per game average of 1.86 would see them 2nd in the league if he had taken over at the beginning of the season, and it would see them accumulate 86 points over the course of a full 46-game season - enough for at least a play-off spot every year.

While there’s reason to be optimistic again in Nottingham, the same probably can’t be said for Leicester in the last 12 months.

After looking like mounting a genuine title challenge this time last year, the Foxes disintegrated down the stretch so much so that they didn’t even qualify for the Champions League.

Determined not to let it happen again, Brendan Rodgers and co went out and spent £60m in the transfer window - only to be wallowing in 10th (though with games in hand) and having been knocked out of the Europa League by Napoli and Spartak Moscow.

A combination of injuries to key players and poor recruitment (talking to you Jannik Vestergaard) has spelled their downfall so far this season, but there’s a long way to go yet and there are several bright sparks.

The return to form of James Maddison, with 15 direct goal contributions in all competitions, has been something to savour for fans of the Foxes - as has the emergence of £27m summer signing Patson Daka.

After failing to score in any of his first five appearances for the club, he’s now bagged nine and registered four assists in his last 14 appearances (9 starts); including two in two in 2022.

Should he start on Sunday he could cause serious problems for Forest’s LCB Scott McKenna, who already has five bookings on the season, as he did for Dan Burn in his last game before the international break.

Leicester’s defence has been leaky to say the least so far this season, and I expect them to create a lot more than Arsenal did when they failed to register a shot on target in their third round defeat here.

Forest have conceded in 14 of their 18 home league games this season, including all five against sides currently ranked above them.

As mentioned above, the Zambian has been in fine form of late and knows how to cause defences problems while playing off the shoulder.

With creative players like James Maddison in the side, it wouldn’t be a surprise for him to find the net again on Sunday.

#AD £/€10 deposit using promo code "10FREE" - Minimum stake £/€10 at odds of 1/2 (1.5) - Free bets credited upon qualifying bet settlement and expire after 7 days - Free bet stakes not included in returns - Casino Bonus must be claimed within 7 days • To withdraw bonus/related wins, wager the bonus amount 40 times within 14 days • Casino Bonus expires after 60 days - Withdrawal restrictions, payment methods, country & full T&Cs apply
Opt-in
Sign up for market leading stats and exclusive expert picks delivered to your inbox from next season
Click to sign up to receive tips
By clicking opt-in you agree to our privacy policy and terms and conditions below
Opt-in
Your Details
Complete your details below to enter:
Full Name
Email
SUBMIT
Please fill in both your name and email
Opt-in
SUCCESS!
Thank you for your submission.