Norwich vs Everton Odds: Calvert-Lewin to punish the Canaries 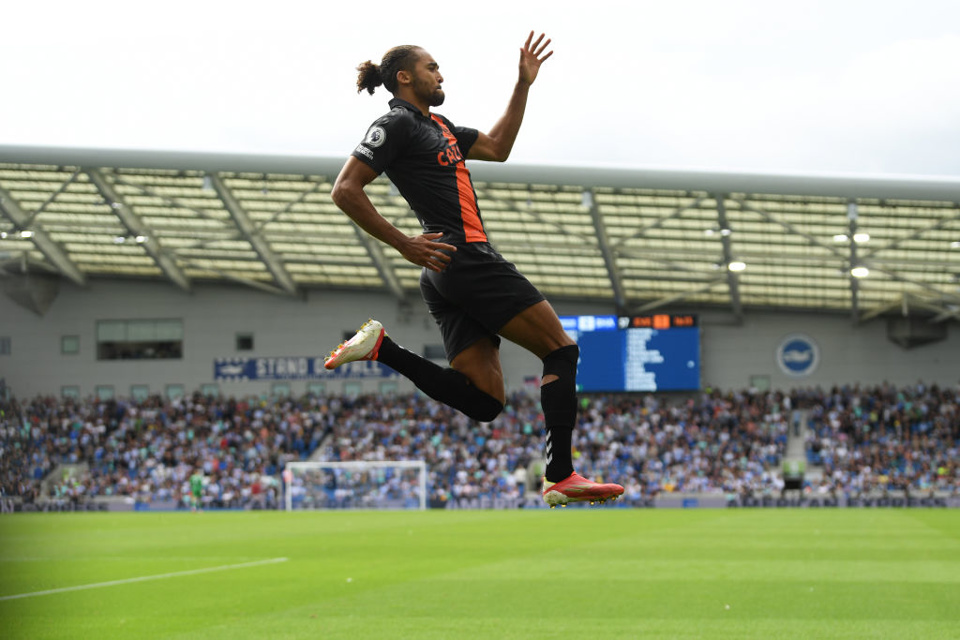 Saturday sees the return of a full Premier League schedule after a stop-start last month. The FA Cup and a lot of Covid-related postponements have meant a lot of teams haven't played much football recently. One of those teams are Everton who played no football between the 16th December and 2nd January. After a closely fought victory over Championship Hull City in the FA Cup 3rd round, The Toffees are on the road again; this time visiting Carrow Road for a Premier League clash versus rock bottom Norwich City.

Norwich also won in the cup which provided some brief respite from their Premier League form. They have lost their last six and haven't managed to score in any of those games. If Dean Smith is unable to turn this around quickly then it's going to be one long end to the season and another relegation for the Canaries.

Everton are without Alex Iwobi who is at the AFCON and are missing Tom Davies and Gylfi Sigurdsson through injury. Rafa Benitez is sweating on the fitness of Richarlison, Mina, Delph and Branthwaite but has good news in the probable return of front man Dominic Calvert-Lewin.

Norwich are still without Zimmerman, Rupp, Normann, Gilmour and Omobamidele and Todd Cantwell is doubtful.

Everton are only eight points above relegation but will be hugely boosted by the news that Calvert-Lewin is fit and well enough to start again. In just four appearances this season he has managed 15 shots and eight shots on target. Against one of the worst defences in the league, he should have a field day! William Hill are being extremely generous on this market with a price of 2/1. Calvert-Lewin is as short as 6/10 at BetVictor and 10/11 at Paddy Power to have over 1 shot on target.

We like this bet so much that we're going to double up on it with the over 2 shots on target market. DCL managed 4 in the game against Leeds back in August and we're expecting similar here. He is 15/2 at William Hill which looks huge! He is 3/1 at Paddy Power and just 7/4 at BetVictor. The value here looks massive and we will be taking both prices before the inevitable cut.

If you like the look of these as much as we do then good luck and remember to only bet what you can afford to lose.