Norwich City vs. Chelsea Predictions: Expect chances for the visitors on Thursday night 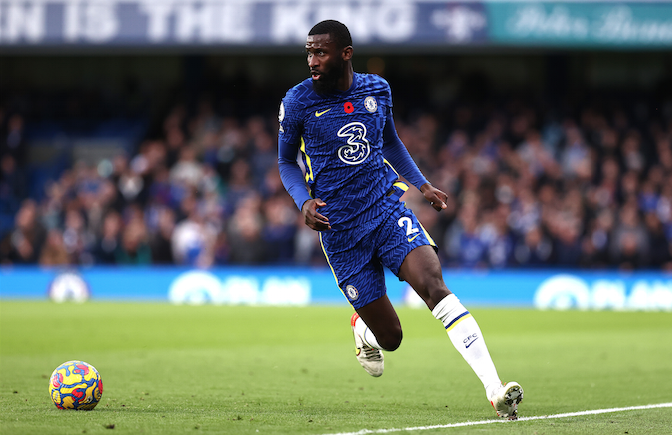 Norwich host Chelsea in the Premier League at the Carrow Road Stadium this Thursday at 7.30pm. The hosts are in desperate need for points as they currently sit rock bottom of the league table with 17 points after 27 games and look destined for relegation back to the Championship.

They come into this game in awful form having lost 6 consecutive Premier League games and pulling off a positive result will again be an incredibly tough ask as they’re up against the European Champions who hammered them 7-0 in the reverse leg. Tuchel’s men come into this game in splendid form, having gone unbeaten in their last 10 games in all competitions and having beaten Burnley in a comprehensive 4-0 win away from home in their last premier league game. The newly crowned Club World Cup champions sit 3rd in the premier league table and will be looking to solidify their position with Arsenal 5 points below them with a game in hand. This game presents a perfect opportunity for the Blues to demonstrate their quality and do the double over a lowly Norwich side. The visitors have beaten Norwich City in their last 5 head to head Premier League clashes and all the signs point towards another dominant Chelsea win.

An important clash awaits us and as usual, I have you covered with 2 of my best betting angles included in the preview below:

Adam Idah, Omobamidele & Gilmour are out while Ozan Kabak is doubtful.

Ben Chilwell is out for Chelsea while Marcos Alonso, Azpilicueta & Reece James are doubtful.

- Over 0 goals in the 2nd half for Chelsea

- Under 6 cards in the match for both teams combined

- Over 1 corners in the match for Norwich

Chelsea have scored a 2nd half goal in 5 of their last 6 games in all competitions. They scored 4 second half goals against Burnley in their last premier league game and also scored 4 second half goals against Norwich in the reverse leg. As for the cards, we have Martin Atkinson in charge as the referee here and he averages a lowly 2.84 cards per game this season. The “Under 6 cards” line as well as the “No Red Card'' markets both have landed in the last 11 premier league games that he has been in charge of. He has been incredibly lenient so far this season and I expect that to continue here. Finally, Norwich are desperate for points and considering Norwich are expected to be trailing for most part of the game I expect them to get a few corners.

They have won 2 corners in every single home game this season so far (14/14) including games against top 2 sides Manchester City & Liverpool. Combining these 4 selections gives us a cracking bet-builder @ 4/5 and I am happy to stake 1pt on it as our main bet for this clash. Hopefully we can continue our fantastic run of form with the bet-builders!

Rudiger loves an effort on goal from outside the box and this bet has landed in Chelsea’s last 2 away games in a row in the premier league. Rudiger also managed a shot on target from outside the box in the reverse leg and considering the away side are expected to dominate, I expect him to get into Norwich’s half and try his luck from outside the box. Take this bet with a small 0.25pt stake as our final bet for this game.