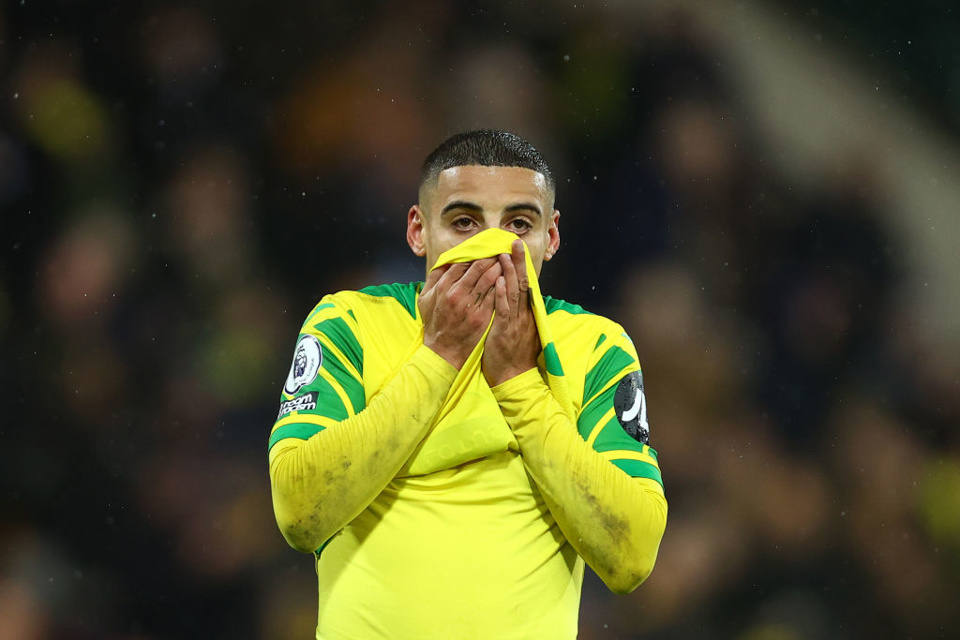 Omicron is starting to percolate itself into the festive fixtures and we have begun to see games being postponed. Nevertheless, we still have seven games being played on Boxing Day (as it stands) and here at BettingOdds.com we will have betting previews and tips for them all. Our man @OddsTerrier has analysed the game at Carrow Road between Norwich City and Arsenal and has a couple of betting tips for your interest.

Fourth place Arsenal arrive at Norwich in fine form. They're win four of their last six including the last three straight and will be expecting to carry that on here. Norwich are almost as dead as a dodo. They are rock bottom at Christmas; only three teams have ever escaped relegation from that position in Premier League history. Any early momentum that came from the appointment of Dean Smith has rapidly vanished, they've not won in five games and have lost their last three. This looks like a shoe-in for an away victory.

Norwich have been hit fairly hard by the Covid protocols; Pierre Lees-Melou, Lukas Rupp, Josh Sargent and Christos Tzolis all miss out here. City have also got injury issues including Christoph Zimmermann, Grant Hanley, Andrew Omobamidele and Milot Rashica whilst Mathias Normann and Ozan Kabak will be last minute decisions.

Arsenal also have Covid issues: Calum Chambers, Albert Sambi Lokonga and Pablo Mari have all tested positive whilst Ainsley Maitland-Niles and Sead Kolasinac are not fit. Pierre-Emerick Aubameyang continues to be unavailable for selection due to disciplinary issues.

Arsenal are as short as 4/9 for the victory in 90 minutes but I like the look of the double result. The Half Time/Full Time market pays 6/5 at bet365 and looks likely to land. Arsenal rate as highly as fourth in the league at half time, winning eight out of 18 games. Norwich rank bottom in 1st half performance winning just one game at half time. I'm happy to take the extra risk for the big jump in value.

Next up we've had a look at the cards markets. Norwich right back Max Aarons ranks third for fouls and has accumulated four cautions this season. He comes up against one of the form players in the division in Gabriel Martinelli. The 20-year-old has scored three goals in his last two Premier League games and Aarons is right up against it here. I can see him bringing down the pacey Martinelli at some point and finding himself in the referee's book.

You can combine the two at William Hill for a 11/1 shot if you want a longer shot.