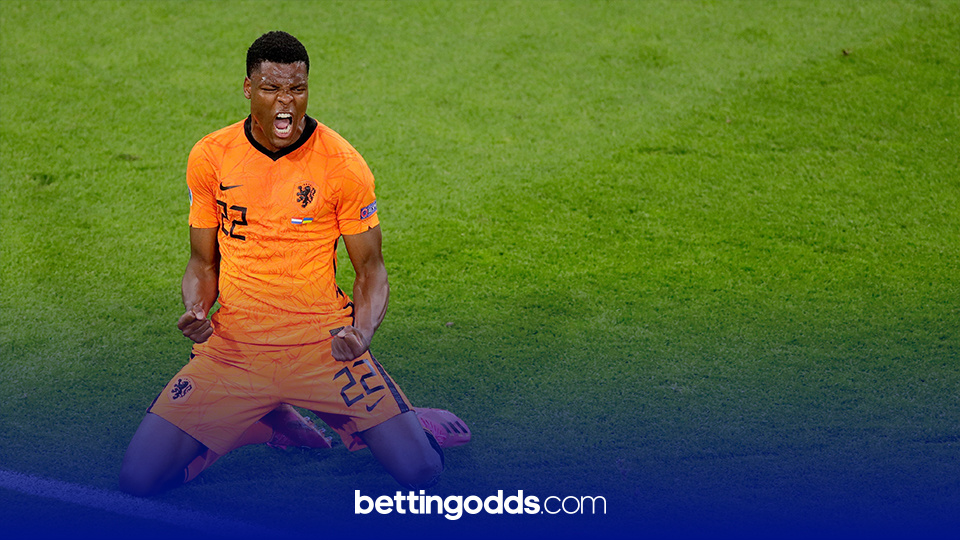 Netherlands welcome North Macedonia to the Amsterdam Arena in the final round of fixtures in Group C.

Back to back wins for Frank De Boer’s men has meant they have already wrapped up top spot in the group with a game to spare, beating Austria and Ukraine in the process. In quite the contrast, North Macedonia opened Euro 2020 with back to back losses which has secured their fate in last spot in Group C and are unable to qualify.

With this being a dead rubber for both sides, we could see a lot of rotation from both managers in this round 3 fixture. This is the first meeting between the sides since 2009 where Holland came out 4-0 winners, and they head into this match as short as 2/7 with North Macedonia sitting around 10/1.

Despite an expected shuffled pack for the Dutch here I do fancy them to collect their third win on the bounce to finish the group in style. Players coming in will undoubtedly be eager to impress which could see them run rampant vs already knocked out North Macedonia.

Both of Macedonias opening games saw over 2.5 goals where this bet landed against them in both. With no pressure on either side here I am hoping for a game full of goals, but Holland’s attacking force should be too much to handle.

Dumfries has been excellent in both of his starts at the Euros so far and his attacking presence has to be noticed. Despite operating as a right sided wing-back, he has scored in each of his appearances. A constant threat down the right hand side has given him many opportunities to shoot and get involved in all the Dutch attacks. He managed 2 shots on target in the opener vs Ukraine and if he is to start here, I would fancy him to get a couple chances vs this struggling North Macedonian side.

With a lot of rotation likely here I don’t want to put all my eggs in the Player markets, especially when you consider the 5 sub rule. I have already explained my feel for goals here, so for my longshot I feel BTTS in both halves is worthy of small change.

Netherlands have already experienced a 3-2 thriller this Euro campaign vs Ukraine and I am hoping for the same again. Even though they have lost both of their games, North Macedonia did manage to score in both. Everyone remembers their famous 2-1 win over Germany back in March, which shows they are capable of troubling the big boys. If we can get an early goal here to set the game alight, this 18/1 poke should give us some added interest Monday evening.