Next West Brom Manager Odds: The early names in the frame to replace Valerien Ismael 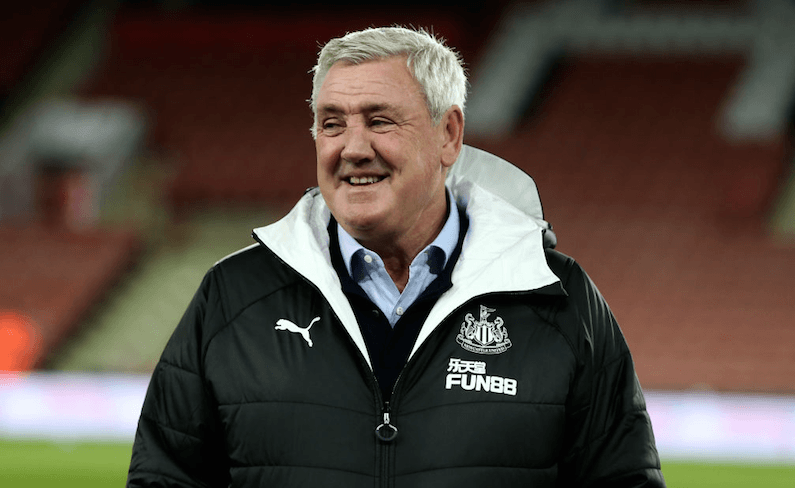 West Brom have sacked Valerien Ismael, just seven months after they appointed the Frenchman on a four-year deal at the Hawthorns.

Albion paid £2m in compensation to Barnsley back in June following Ismael’s stunning exploits at Oakwell, during which he transformed the club from relegation strugglers to a play-off finish.

Ismael then enjoyed a bright start in the Midlands, going unbeaten until October. However, the club have since struggled for consistency.

On the face of it, 5th seems a decent position in this notoriously competitive and challenging league, yet there are other factors at play here: Poor results, player squabbles, a refusal to switch systems, and a growing discontent from fans which have combined to bring an end to Ismael’s tenure.

A worrying return of four defeats in six matches has seen the club drop valuable points in the race for promotion, leaving them eight points adrift of the automatic places, while a cluster of teams are chasing them down in the frenzied fight for a play-off position, with 9th placed Luton now just three points behind with a game in hand.

West Brom are no strangers to switching things up when placed in the play-offs. Three years ago Darren Moore was sacked [March 2019] when the club were 4th in the Championship. “Unfortunately Darren has not been able to engineer the consistency of form and results to convince the board that this objective would be met.,” they said at the time. James Shan was handed the job until the end of the season, finishing 4th, but lost out in the play-offs.

Next up was Slaven Bilic who won promotion at the first time of asking, only to lose his job a few months into the club’s return to the Premier League. His replacement, Sam Allardyce, was unable to keep the Baggies up and left at the end of the season, with the club then turning to Ismael.

The latter’s exit means that West Brom are searching for their fourth manager in just over a year.

The task is simple, reinvigorate an out-of-sorts squad lacking confidence, and in turn start chipping away at the deficit between the club and the automatic promotion places - the gap is currently eight points with 17 games remaining.

Could Slaven Bilic return following his exit in December 2020? The Croatian has since spent a year in charge of Chinese Super League side Beijing Guoan, but is now looking for work once again after leaving the club earlier this year.

Another ex-Baggies boss, Sam Allardyce, has yet to return to management since leaving the club at the end of the season. Could a return be on the cards perhaps?

Lincoln boss Michael Appleton briefly oversaw West Brom as caretaker back in 2011, and as was the case back in the summer he's again listed in the betting.

Former Baggies boss Tony Mowbray led the club to the Championship title back in 2008, and now features in the club's manager market, but there’s surely no chance he makes the switch over from Blackburn who are up in 2nd; eight points better off than his former employers. Is there?

If it's experience West Brom after then out-of-work bosses include Neil Warnock - currently one the favourites for the Sunderland job - who has a staggering eight EFL promotions, then there's former Newcastle boss Steve Bruce who has four Championship promotions on his CV; two apiece from spells at Birmingham and Hull.

Former Preston manager Alex Neil is in the Job Centre, as are the likes of Ole Gunnar Solskjaer, Slavisa Jokanovic, Paul Cook, and Grant McCann.

Could West Brom look for an up-and-coming manager from elsewhere in the EFL? Neil Critchley continues to impress at Blackpool, Liam Manning at MK Dons, and there's Leam Richardson at Wigan, to name a few.