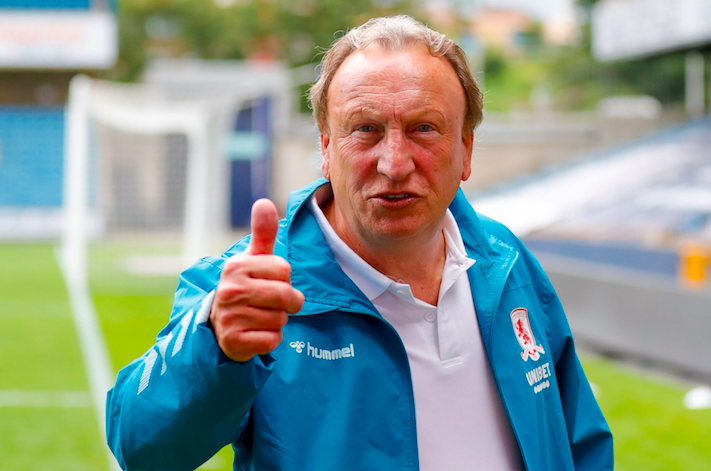 The next Sunderland manager market remains a wide open affair with numerous bosses switching places at the top of the betting since the club made the surprise decision to sack Lee Johnson on Sunday night.

Duncan Ferguson was as short as 1/4 at one point, before Everton confirmed that he would be staying at Goodison Park under new boss Frank Lampard.

The major mover today (Wednesday) is Neil Warnock who has been cut from 14/1 to 3/1 (Bet Victor) to return to management with the Black Cats.

It’s no secret that Sunderland are desperate to escape the clutches of League One, a division they’ve been stuck in since 2018. During that time Jack Ross, Phil Parkinson, and Johnson have all traded seats in the dugout but the latter does at least leave the club finely-placed up in 3rd.

Who better to get the club over the line than an eight-time promotion winner.

manager who has accumulated a record 1,603 matches in English football.

Warnock’s currently without a job too, having left Sunderland’s north east neighbours Middlesbrough in November.

The opportunity to return to the dugout at a club like Sunderland will surely have the veteran boss licking his lips.

Well, that certainly seems to be the case, according to The Northern Echo which reports that the 73-year-old is keen, and would be prepared to sign a short-term contract until the end of the season. 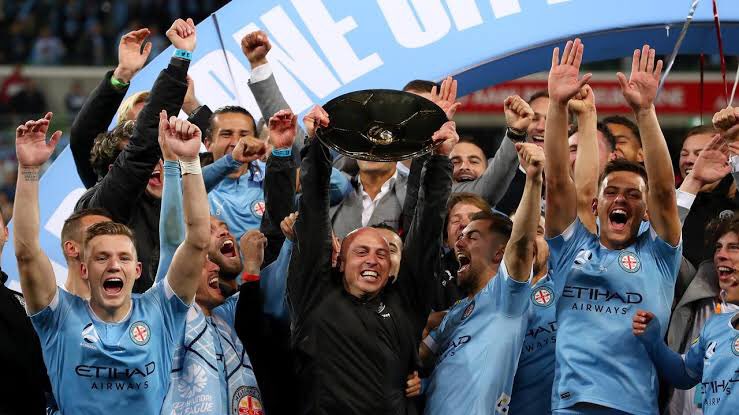 Another name that's made a big move in the market is ​​Patrick Kisnorbo, who has been cut to 4/1 with Bet Victor but is still available at 8/1 with William Hill.

Kisnorbo is currently managing Down Under at Melbourne City, a job he’s held since September 2020. He made an instant impact in management, leading the club to the A-League Premiers Plate and A-League Championship double in his very first season.

The former Leeds and Leicester defender currently has the club 5th in the table, but just three points off top spot.

Australian football site FTBL claim that the young boss, 40, has attracted the attention of an “EFL club” - believed to be Sunderland, who are currently the only club searching for a new manager.

Elsewhere, former Hull City boss Grant McCann and Alex Neil both remain in the upper echelons of the betting, and if you’re looking for some big prices the likes of Michael Carrick, Emma Hayes, Mark Bonner, and Slaven Bilic can be backed out at 66/1.