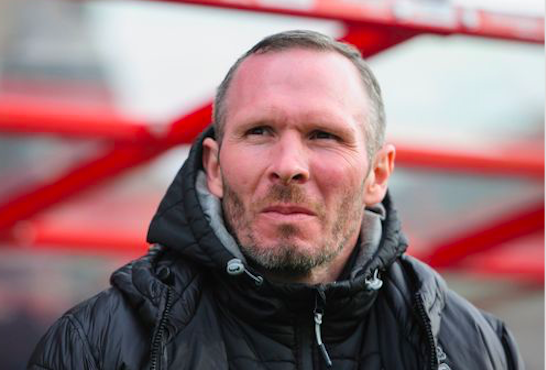 Salford-born Michael Appleton is the early favourite for the Salford City job
By Jack Kitson
10:09 Wednesday 18th May 2022 - 3 minute read

Here we go again. Salford City are searching for a fourth manager in just over 18 months after the League Two club terminated the contract of Gary Bowyer after one full season in charge.

Ambitious Salford have not exactly been shy in their intent to rise up the Football League ladder, something which has seen them adopt a ruthless approach to the process of hiring-and-firing managers.

The Ammies inexplicably sacked promotion-winning manager Graham Alexander just five games into the 2019/20 season. At the time they were unbeaten and 5th in the table.

In Alexander’s place came Richie Wellens, who lasted all of 30 games and was savagely sacked the week after winning the EFL Trophy.

Bowyer oversaw Salford for the remainder of the 2020/21 season, only to then be offered a permanent two-year contract last summer. Fast-forward a year and he’s been given the boot too after missing out on the play-offs.

In a statement on Tuesday, Salford said: “A meeting was held earlier today and the club has made the decision to terminate Gary Bowyer’s contract along with assistant manager Billy Barr.”

Scroll down for manager odds... 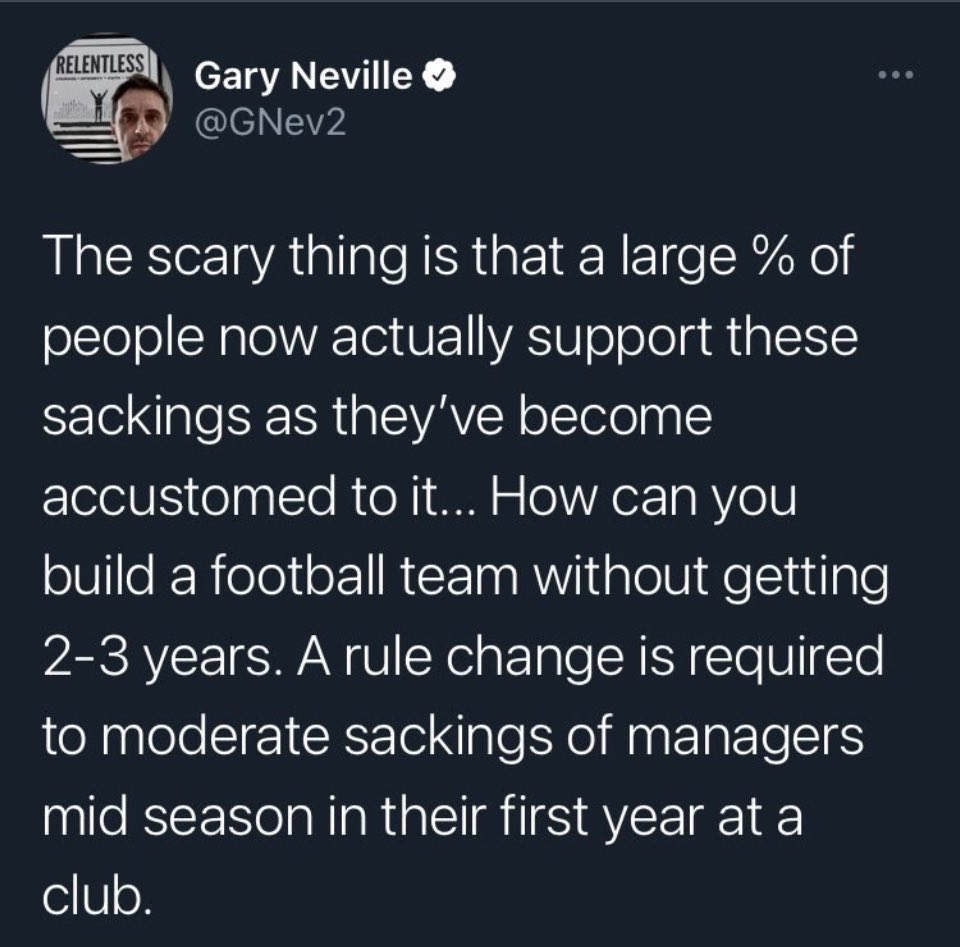 🪓 Graham Alexander: Sacked with Salford 5th in the table after unbeaten start

Salford-born former Lincoln City manager Michael Appleton was swiftly installed as the bookmakers' favourite in the next Salford manager odds market; he’s currently odds-on with both BetVictor and Paddy Power.

Appleton has, unsurprisingly, been linked with a range of clubs since leaving Lincoln at the end of the season after three years in charge, which included a memorable journey to the League One play-off final.

Appleton, a former teammate of Gary Neville at Man Utd, previously spent two seasons managing in League Two with Oxford, with whom he led to promotion at the second attempt then up to 8th in the third-tier. He also reached two EFL Trophy finals during his three year tenure.

The 46-year-old appears the obvious choice given his availability and managerial record coupled with the fact he was born and raised in Salford and has a connection with Neville and co. However, he’d no doubt want assurances given Salford’s trigger-happy nature.

Michael Appleton seems the obvious choice, but could Darren Ferguson be an option for Salford?

The Scot has five promotions on his CV - including two from League Two - he's available for hire, and can be backed at 12/1... 👔

Another name to contemplate is Man Utd U23s manager Neil Wood who has attracted a lot of interest in the market on Wednesday morning, coming into as short as evens with BetVictor, and 9/2 with Paddys.

The unemployed duo of Lee Johnson and Darren Ferguson are both worth paying attention to at 12/1.

Of the two, Ferguson certainly appeals. The Scot has five promotions on his CV, two of which came in League Two with both Peterborough and Doncaster. He left the former in February after a testing time back in the Championship and will no doubt be eyeing up a few of the vacancies in League One, although could well consider Salford down in League Two.

Alex Neil features at just 5/1 in the betting but it’s impossible to see the Sunderland manager dropping down to League Two, even if his side fall short in this weekend’s League One play-off final. Similarly, Kieran McKenna (11/2) won’t be swapping Ipswich for Salford.

Mansfield manager Nigel Clough is currently available at 11/2, former Salford development coach Warren Joyce is out at 25/1, Michael Carrick is 33/1, while former Crewe manager David Artell could be of interest at 16s.

Roy Keane is 6/1, and while he's one man Neville wouldn't dare sack, it's an appointment we can't see happening.