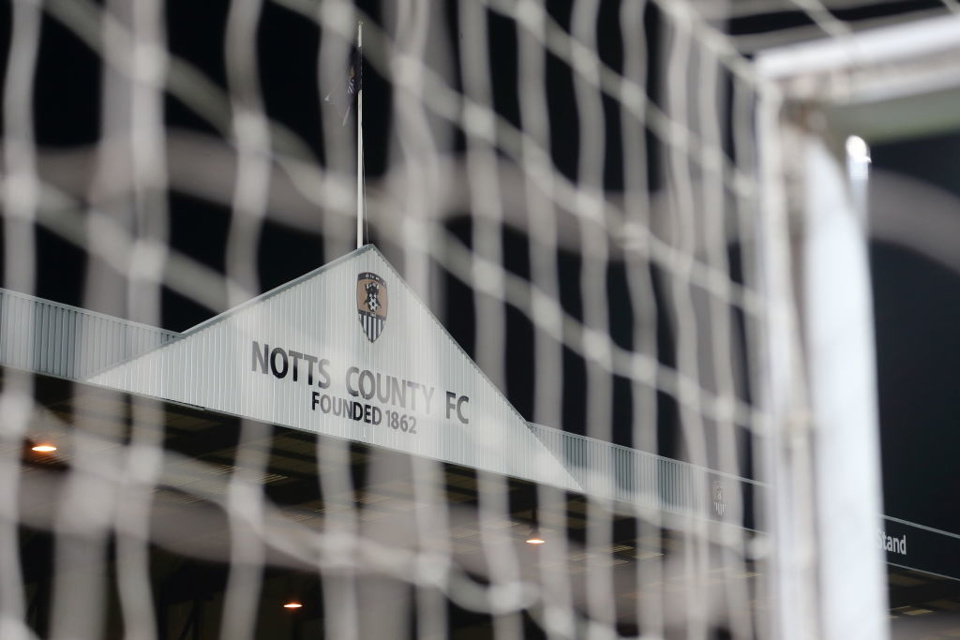 Notts County’s search for Ian Burchnall’s successor has taken a twist after Phil Parkinson emerged as the new favourite in the betting.

Which one? You may rightly ask.

Logically speaking, while not impossible it’s difficult to envision Wrexham’s Phil Parkinson swapping Wales for Nottingham this summer. In his first season in charge of The Red Dragons, Parkinson led his side to 2nd in the National League - narrowly missing out on the title - only to come unstuck in the play-offs, however they have already been installed as the hot 7/4 (Betfair) favourites to win the league next season.

Instead, it’s likely to be Altrincham manager Phil Parkinson that Notts County may well have set their sights on. Appointed back in 2017, the former sports science lecturer instantly led Alty to the Northern Premier League title then promotion to the National League where they’ve since finished 17th and 14th.

The attack-minded Parkinson employs an entertaining brand of football, has been extremely successful, is a manager on an upward trajectory, and would undoubtedly be a shrewd appointment for Notts County. However, given that Altrincham are preparing to turn professional next season - and have already strengthened the squad through a number of new recruits this summer - you’d think there would need to be a really enticing offer to lure the young boss away from Moss Lane.

“As the most successful part-time club ever, we are always striving for success both on and off the pitch,” Alty’s co-chairman Bill Waterson said last month. "We have bold and ambitious plans to grow and shoot for success. What we’re asking our players to achieve on a part-time basis is becoming more and more challenging.

"With access to a high-level training facility from next season, we feel that now is the time for full-time and this is a massive step in the right direction, not just for the Club but also for our community as a whole."

Parkinson’s move in the market means that other contenders have drifted somewhat in the betting. BetVictor now price former favourite Mike Williamson (Gateshead) at 10/1, former Magpies manager Mark Cooper is now out at 16/1, with Luke Tisdale at 25/1, followed by a myriad of managers at 33/1.