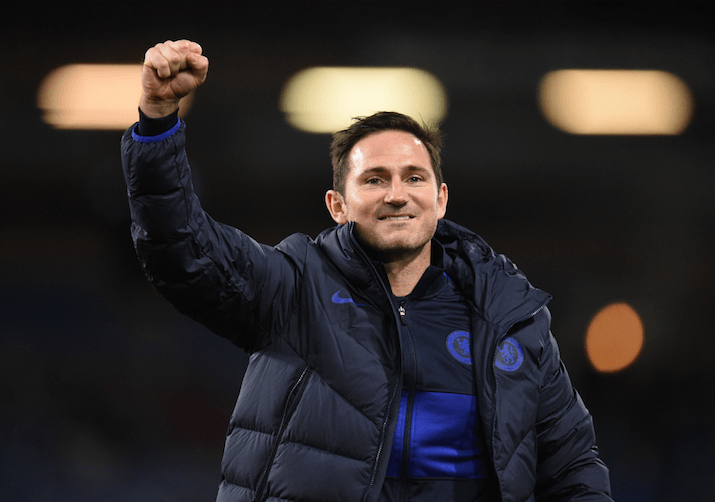 It’s been five days since Daniel Farke’s Norwich City exit, and still Frank Lampard features predominantly in both the betting market - now just 1/14 - and in pretty much every article you read about the main contenders for the Canaries job.

There’s no getting away from the fact that from a managerial viewpoint the Premier League is simply extraordinary at the moment. Jurgen Klopp, Pep Guardiola, Antonio Conte, and Thomas Tuchel are all employed in the same league at the same time. That is sensational.

Brendan Rodgers and Rafa Benitez are also involved, there are a cluster of talented young coaches knocking about too - Graham Potter in particular - while Steven Gerrard is undoubtedly a high-profile arrival at Aston Villa.

The Premier League is the place to be.

As for Lampard, he’s been patiently waiting for the right moment to return since losing his job at Chelsea back in January.

Many thought that he was fortunate to make the step up into the Blues dugout after one play-off-final-reaching season at Derby.

Lampard’s managerial credentials have often unfairly been lambasted, but he’s never been shy of sinking his teeth into a challenge and proving his doubters wrong.

Taking charge of a team rooted to the bottom of the Premier League is an immense job, but one that offers Lampard the ideal opportunity to really showcase his talents and shut the doubters up.

There are of course legitimate concerns over Lampard’s abilities from a defensive angle, especially given Norwich’s struggles this term, however the time spent out of work will have taught him a lot.

Plans and strategies will have been compiled, while he may have sought out snippets of advice from former managers and colleagues.

Even if Lampard fails to keep Norwich in the top-flight, this could prove to be an exciting long-term appointment for a high-profile young manager who has already showcased his ability to develop young players and, from a neutral perspective at least, it’s an appointment that we’d love to see. 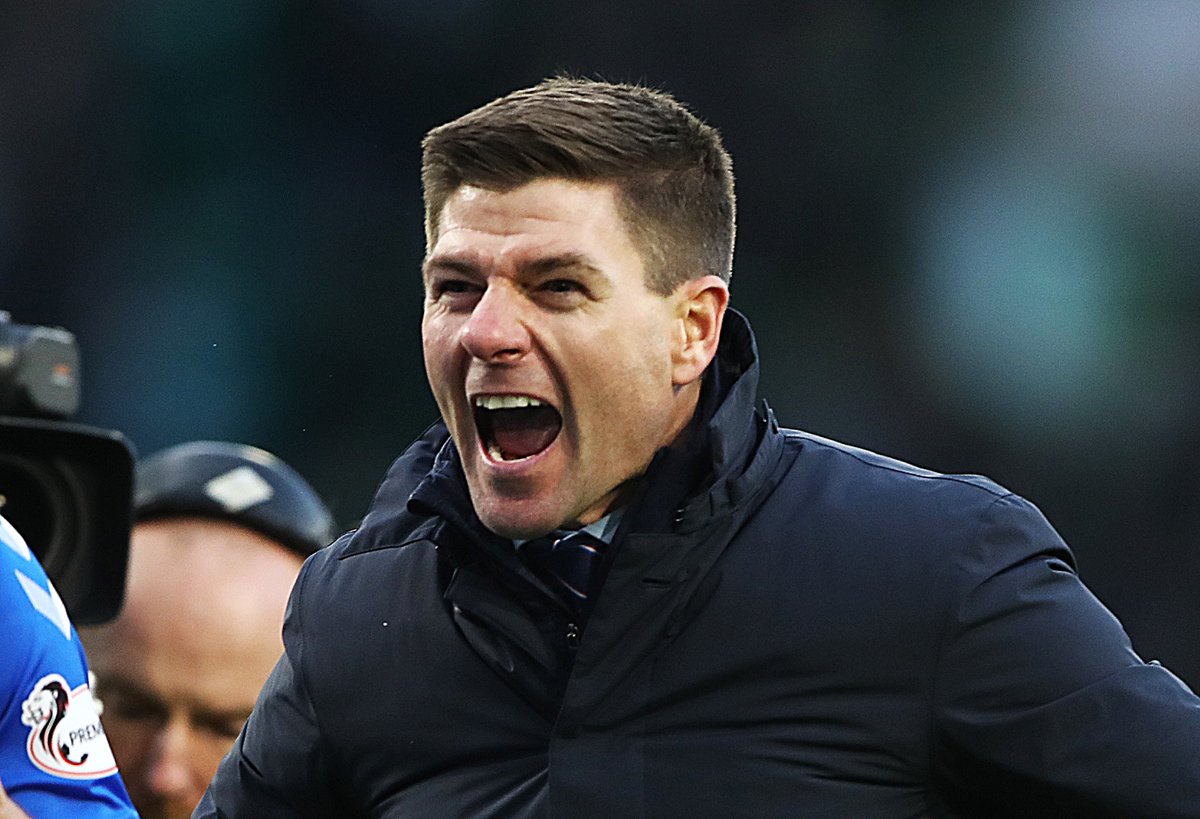 In the week the new @FootballManager is released Steven Gerrard has bagged the Aston Villa job, and his old teammate Frank Lampard is now all set for Norwich City! 🎮👔