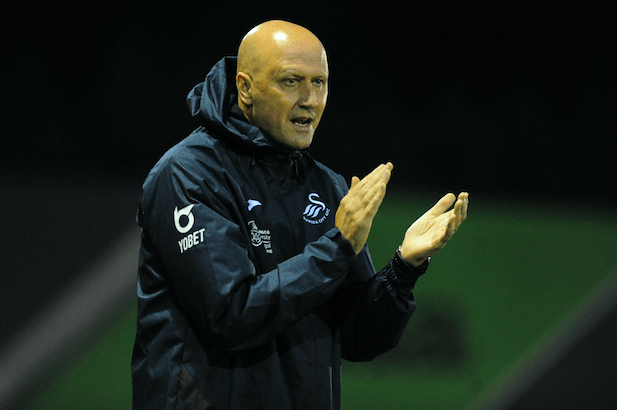 Cameron Toshack has emerged as a contender in the betting to become the next Newport manager.

Newport have been searching for a new boss since the start of the month, with Wayne Hatswell overseeing the first team since Michael Flynn’s exit in the build-up to the Scunthorpe game.

Hatswell has recorded five points from three League Two games while his side lost a seven-goal thriller to Arsenal U21s in the EFL Trophy.

The caretaker, 16/1, is expected to step aside after the Carlisle clash on Tuesday as the club decide who to appoint from the final round of interviews.

Between 2013 and 2019 he spent the majority of his time at Swansea working within the club’s academy: The U19s were crowned FAW champions under his watch, the U23s would go on to win two Premier League 2 Division 2 titles and the Premier League Cup, while he helped a number of players make the step up into the first team, including Daniel James, Matt Grimes, and Oli McBurnie.

Toshack branched out into senior management with Cypriot side Pafos FC in late December 2019. Arriving at a club completely out of form with limited players available provided a stern test for Toshack, but one he thrived in as he oversaw an impressive turnaround in difficult circumstances.

He spent 10 months in the job and accumulated the highest win percentage in the club's history, only for club and manager to surprisingly part ways in October 2020 just after a superb win over defending champions APOEL.

Toshack has since been hotly linked with a return to Swansea as manager, featuring in the betting to replace Steve Cooper in the summer, only for MK Dons boss Russell Martin to get the job.

Could he now get an opportunity to test himself in the EFL?

Full next Newport manager odds below...