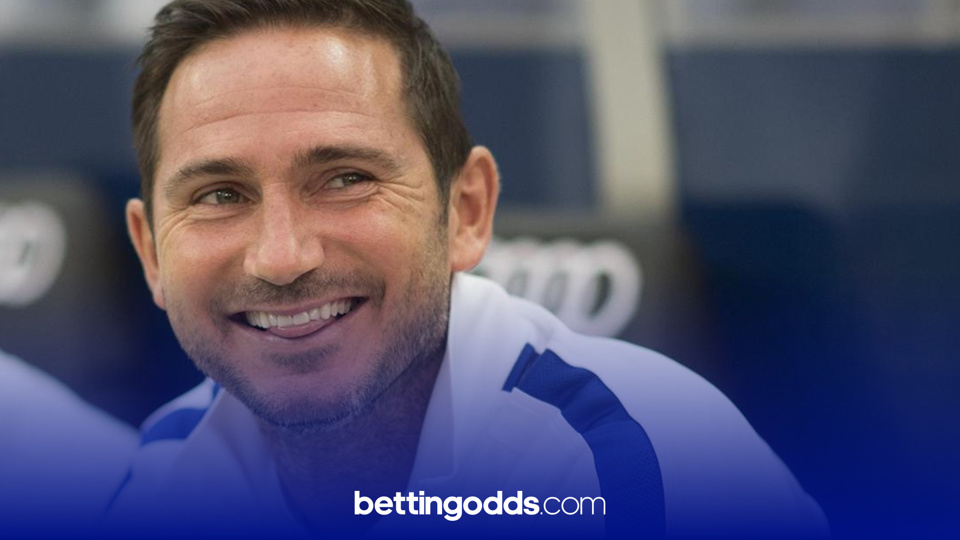 Multiple bookmakers have installed Frank Lampard as the new favourite to become the next Newcastle manager.

The former Chelsea and Derby boss now tops the pile in what is proving to be an ever-changing odds market which has already featured several frontrunners over the last week.

Lampard's move to the summit comes after the news that Leicester City’s Brendan Rodgers would resist any offer to become the next Toon boss because he has hopes of succeeding Pep Guardiola at Man City in 18 months’ time, as reported by Craig Hope. 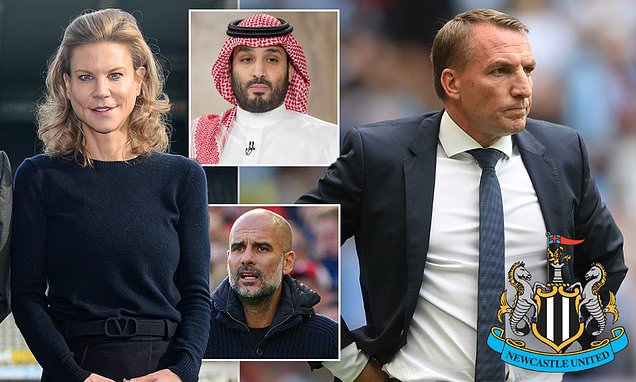 Exclusive: Brendan Rodgers would resist any Newcastle interest as he is in frame to replace Pep Guardiola as Man City boss in 18 months' time. Sources confirm he would be on shortlist to succeed Guardiola & has admirers within Etihad. Full story... https://t.co/KUWKhAzsPp

The Spaniard then spoke of his intent to manage a national team in the future, or a side in South America, but City will of course hope that their three-time title winner decides to prolong his stay in Manchester past the seven-year mark.

However, Craig Hope writes that Rodgers would be on a shortlist to replace Guardiola should he depart when his contract expires in 2023.

For the moment at least Steve Bruce remains in charge of Newcastle and while he appeared nailed on to be sacked this week there’s a growing feeling that he could in fact still be at the helm for Sunday’s clash against Tottenham, which would be his 1,000th match in management.

Although, it still seems more likely that he will exit before the weekend, with his assistant Graeme Jones taking over on a caretaker basis.

As for a potential long-term successor to Bruce, it remains a lucky dip when it comes to guessing who that manager could be.

Rodgers, ex-Dortmund boss Lucien Favre, Rangers’ Steven Gerrard, and Antonio Conte have all led the way in the betting in recent days, while the likes of Belgium boss Roberto Martinez and the out-of-work Eddie Howe have been linked too, whereas Ralf Rangnick has been touted as a possible manager or sporting director.

On Tuesday, The Telegraph reported that Lampard was one of the names under consideration. The Englishman has been out-of-work since he was sacked by Chelsea back in January after 18 months in charge.

The 43-year-old is now a best-priced 7/2 (PaddyPower) to return to the dugout with Newcastle, while his odds have been clipped to 5/2 with both Bet Victor and Sky Bet - scroll down for the full list of odds.