Steve Bruce Leaves Newcastle: An updated look at the next manager market

Paulo Fonseca is one of the favourites for the job
By Jack Kitson
10:53 Wednesday 20th October 2021 - 4 minute read

After an exhaustive amount of rumours the worst kept secret in football is out: Newcastle have parted ways with Steve Bruce by mutual consent.

Bruce has become the second casualty of the 2021/22 Premier League Sack Race after Watford swapped Xisco Munoz for Claudio Ranieri earlier this month.

Newcastle’s decision to split with Bruce comes following the arrival of the club’s mega-money owners who - after giving him one game at the helm - are now keen to start from scratch as they embark upon a new era at the Toon.

Bruce, who replaced Rafa Benitez in 2019, leaves his boyhood club after nearly two-and-a-half-years at the helm during which he finished 13th and 12th; with the winless Magpies currently 19th in the table this term.

Bruce’s assistant Graeme Jones has been placed in interim charge and will be supported by Steve Agnew, Stephen Clemence, Ben Dawson and Simon Smith.

The next Newcastle manager market is already open and so far we've seen a myriad of managers linked to the club.

Now, in the immediate aftermath of Bruce’s exit, it’s Paulo Fonseca, Lucien Favre, and Eddie Howe who top the pile in the betting.

Paulo Fonseca, now odds-on with a couple of bookmakers, emerged as a candidate for the role earlier this week. The Portuguese coach has a reputation for exciting, attacking football and is currently searching for a new job after leaving Roma in the summer. You can read more about him in the link below.

Steve Bruce’s 1,000th match in management got off to a bang but ended in yet another defeat as Newcastle’s winless start to the 2021/22 Premier League season stretched to eight matches. Bruce, who survived the…

Lucien Favre, 63, who has been managing since the early 1990s, overseeing clubs in Switzerland, Germany, and France. He was on the verge of adding England to his list in the summer, but had a change of heart when poised to sign on the dotted line at Crystal Palace.

The Swiss coach could prove to be a tempting option for Newcastle’s new hierarchy and their eagerly anticipated rebuild given that he has experience of transforming the fortunes of clubs: from Nice and Zurich to Hertha Berlin and Borussia Monchengladbach.

He's available, plays attractive football, and has a track record of taking young stars to the next level.

Eddie Howe has long been linked with a move to Newcastle.

The Englishman did a fantastic job at Bournemouth, whom he led from League Two up to the Premier League, where they spent five seasons before suffering the drop in 2020.

He departed straight after, and last season was very close to a return with Celtic, but nothing came to fruition. 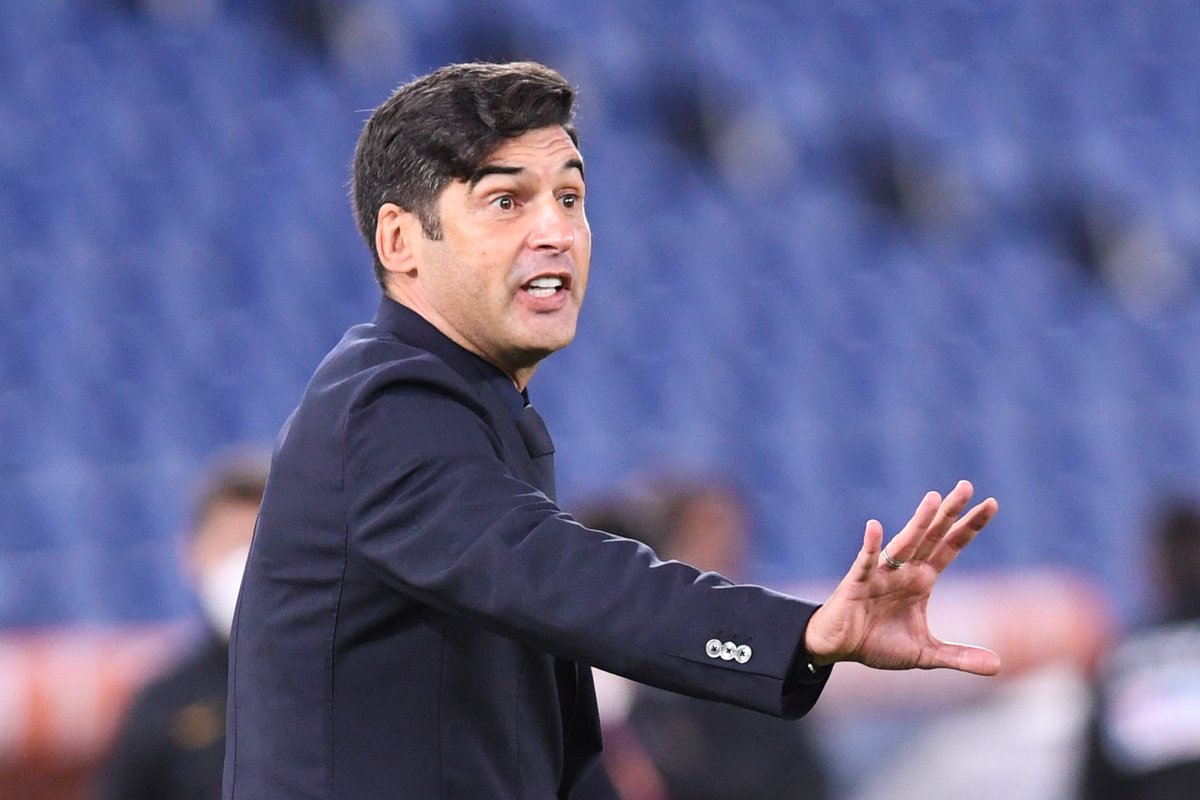 Newcastle have reportedly narrowed down their next manager search to the below three candidates:

Who would be the best fit for the job? 🤔 https://t.co/HPSWbl12xp

Frank Lampard, 43, is looking for his third job following spells at Derby and Chelsea. He’s taken some time out to recharge since suffering the sack at the start of the year, but the chance to return to a Premier League club with huge ambitions and a colossal transfer budget will surely appeal.

Steven Gerrard could soon have a tough decision to make if he’s approached. Gerrard is in his fourth season at Rangers, who he led to the title last term, but could well decide that the time is right to test himself in the Premier League.

Ralf Rangnick was recently cut to 12/1 but has since drifted back out to 50/1. There's a chance that the German tactician could in fact become the club's new sporting director instead.

Former frontrunner Antonio Conte is now back out at 33/1. It would be a simply stunning appointment, the arrival of an elite level manager would also spark a flurry of high-profile arrivals. However, at the moment it looks an unlikely appointment - perhaps further down the line.

There’s been speculation that Roberto Martinez could soon leave Belgium after five years at the helm. The former Everton boss - who previously had Jones as an assistant - features high-up in the next Tottenham and Barcelona manager markets, and is currently a 25/1shot for Newcastle.

Graham Potter’s reputation has soared significantly over the last year with the Brighton boss available at 50/1 to swap the south for the north.

Other outsiders include Jose Mourinho and Andre Villas-Boas, Chris Wilder, Joachim Low and Thierry Henry, while Derby's Wayne Rooney has dismissed reports that he's had contact with the club