At the start of the week, Erik ten Hag emerged as the new favourite in the betting for the Man Utd job.

48 hours later and the Dutchman has now dipped to odds-on (10/11) for the position, with both Paddy Power and Betfair.

The movement in the market follows the news that Ten Hag has in fact already been interviewed by Man Utd for the job - via Daily Mail - with the club impressed by his “vision and philosophy” (Sky Sports).

The 52-year-old is currently in his fifth season at Ajax where he’s looking to win the Eredivisie for the third time, but the latest news means he could now be edging closer to becoming the ninth Dutch manager to work in the Premier League, and second at United after Louis van Gaal.

But while Ten Hag appears to have become the leading contender for the post, in the betting at least, United are still expected to interview other candidates with Pochettino, Spain’s Luis Enrique, and Sevilla’s Julen Lopetegui widely reported as the three other names on the Red Devils four-manager shortlist.

It’s been a difficult couple of weeks for Pochettino who has drifted out to 11/2 following PSG’s Champions League collapse to Real Madrid and last weekend’s 3-0 thumping at Monaco, while the man himself hinted that he wants to stay in Paris and win the Champions League.

Enrique has been trimmed from 33/1 to 16/1 with Paddy Power and Betfair, although he’s still out at 40/1 with BetVictor. Barcelona’s former treble-winning manager is currently in the process of reviving the Spanish national team who impressed at the Euros and will have hopes of challenging in Qatar at the end of the year.

Given it’s a World Cup year, it seems unlikely that Enrique would suddenly vacate the role at the helm of his own country, but it’s not completely out of the question. The chance to manage Man Utd in the Premier League would be difficult to turn down. 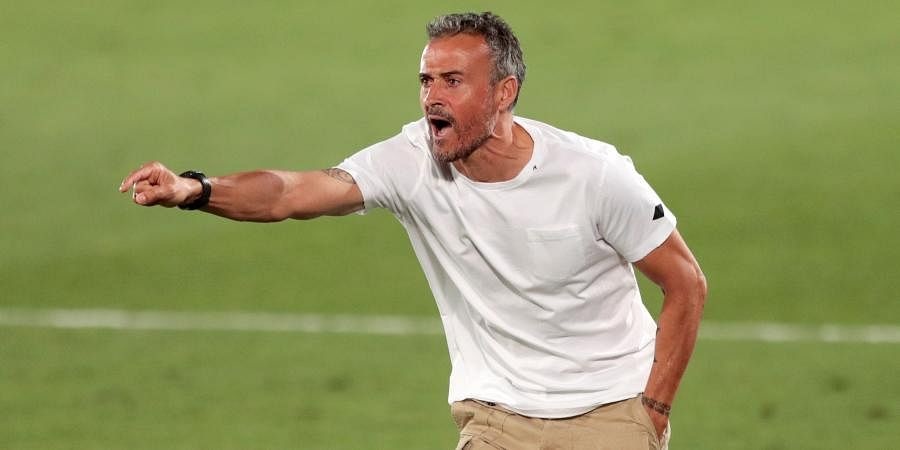 Lopetegui’s odds have also moved, from 50/1 to 20/1. His Sevilla side were recently knocked out of the Europa League by West Ham and are now nine points adrift of Real Madrid in the La Liga title race. However, he’s had his side challenging towards the top of the table for two straight seasons, rediscovering his mojo after a deflating spell at Los Blancos. He does, though, seem the least likely of the main contenders.

Chelsea boss Thomas Tuchel remains in touching distance in the market at 11/2, yet it appears increasingly unlikely that United would be able to prise him away from their Premier League rivals.