Next Hibs Manager Odds: Who could Hibernian turn to after sacking Jack Ross? 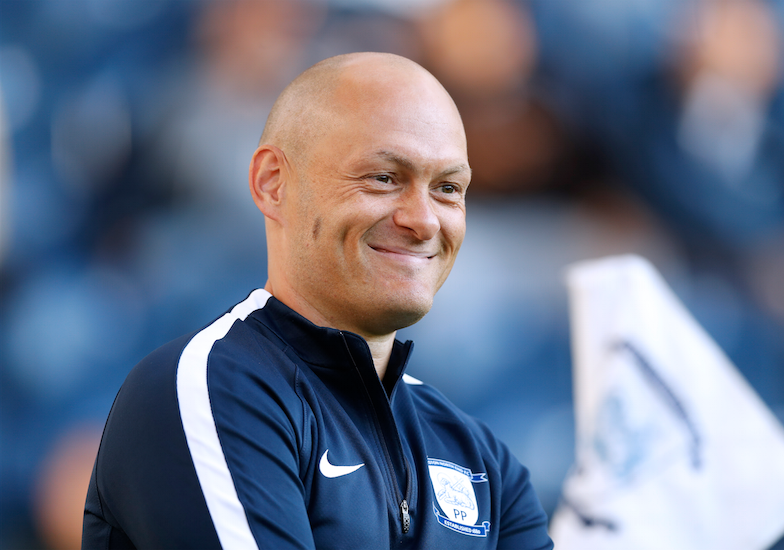 Alex Neil is one of the early favourites
By Jack Kitson
15:12 Thursday 9th December 2021 - 5 minute read

Hibernian have sacked Jack Ross after two years in charge.

The former Sunderland manager led Hibs to third in the table - behind the Old Firm duo - and to back-to-back domestic cup finals, however a run of seven defeats in his last nine league games has cost Ross his job at Easter Road.

“Following the prolonged run of poor results in the league, the Club has taken the tough decision to relieve Jack Ross of his duties,” Chief Executive Ben Kensell said in a club statement on Thursday.

“We thank Jack & John for all their hard work and dedication to the role, the club has moved forward under their leadership, and we will fondly remember some incredible highs like reaching two cup finals and finishing third in the league last season.

“We wish them all the best in their future endeavors. The Club will now look to appoint a new manager to take the club and this talented young squad forward and a further update will be provided in due course.”

David Gray has been placed in charge of the first team as caretaker manager - selected over Steve Kean - and will be assisted by Eddie May and Craig Samson. Gray is currently priced at 5/1 to step up on a permanent basis.

It will be interesting to see whether Gray will still be in charge in 10 days time when Hibernian take on Celtic in the League Cup final at Hampden (Sunday, 19 December), otherwise an incoming new manager will have the chance to start his reign in style.

So, who could Hibernian turn to next?

Likely to be top of the pecking order, and the early favourite with McBookie - scroll down for full odds.

Alex Neil is a young, 40, successful and already an experienced manager who is currently available for hire and actively seeking out his next opportunity.

Since leaving Preston in March Neil has cropped up in abundance of next manager markets south of the border, mainly in the Championship and League One, but just this week he told BBC Sportsround that he’d be keen to return to Scotland.

"If the question is could I manage a top six team in Scotland, the answer will be yeah. You don’t know what the future holds and the next job I do take, I need to make it a success."

Neil memorably led Norwich into the Premier League - where he worked with Hibernian’s chief executive Ben Kensell - then did a respectable job at Preston, while he previously propelled Hamilton up to the Scottish Premiership in his first season in management; he was only 31 when he took the job.

Neil Lennon is being linked with a return to Hibernian whom he led to the Scottish Championship title, then 4th in the top-flight with a record points haul!

Neil Lennon led Celtic to five league titles and five cups during two spells as manager. He left for a second time in February and has since kept himself busy with punditry work, while he’s revealed that he’s itching to return to management; just this week he was briefly installed as the favourite for the Ipswich job.

Lennon did of course manage Hibernian between 2016 and 2019. It started with a bang in a Scottish Championship title followed by 4th spot and record-points tally in the top-tier, plus qualification into the Europa League. He then left by mutual consent after being suspended following an explosive team meeting.

It was undoubtedly an exciting and entertaining period for the club, and given his availability and eagerness to return to management, could a second spell be on the cards? His current odds of 12/1 are tempting.

Rather surprisingly it’s now been a whopping nine months since Derek McInnes left Aberdeen, and yet he still remains out-of-work. Although in fairness if anyone deserved a breather it was the Scot following an eight-year tenure at the Dons during which he managed nearly 400 games.

Previously linked to Sunderland and Rangers during his Dons tenure, this new opportunity at Hibs (5/1) is likely to turn his head…

Set Scotland alight in 2020/21 in an extraordinary maiden managerial season, during which he won not one but both domestic cups and finished 5th in the league.

Whether Callum Davidson (5/1) would make the sudden switch over to Hibernian is unknown, he’s currently bidding to breathe fresh life into St Johnstone following a stuttering start to the season.

Could Hibs go for a different in-house option in Steve Kean?

Kean was only appointed academy director at the club a few weeks ago but he has the potential to be an interim option, although David Gray is better-placed after he was named caretaker following Ross’ dismissal.

Kean previously managed Blackburn in the Premier League, then went abroad where he led DPMM FC to the Singapore Premier League title and League Cup. He oversaw the Brunei national team, was technical director at OFI Crete, and most recently caretaker manager of Melbourne Victory.

Who do you want to replace Jack Ross at Easter Road, Hibs fans?

St Mirren manager Jim Goodwin is available at 8/1, ahead of Hibernian’s former cup-winning manager Alan Stubbs, Paul Lambert, and Ronny Deila (all at 12/1).

Further afield you can find the likes of Neil Warnock, Sol Campbell, and Steve Bruce at 20/1.

There are no odds on him yet, but Norwich’s former two-time Championship winner Daniel Farke could be a potential option for the club.