It’s been over 11 years since Roy Keane last managed a game of football.

Rewind back to January 2011 when a 1-0 defeat to Nottingham Forest left Ipswich 19th in the Championship, costing Keane his job after 20 months.

In the decade or so that has followed his last managerial job Keane has since appeared in the dugout, but not as the main man, instead taking up assistant manager roles under Martin O’Neill at Republic of Ireland and Nottingham Forest, plus Paul Lambert at Aston Villa.

While we love nothing more than watching his weekly verbal tirades on the box, it would be absolutely brilliant to see him back on the touchline.

The Ipswich job may not have gone to plan, but in his first post Keane did lead Sunderland into the Premier League in his maiden managerial season. He kept them there too, before standing down mid-way through his third term.

Over the years Keane has been linked with a multitude of posts - most recently former club Sunderland earlier in 2022 - but nothing has ever come to fruition. “The deal has to be right for everyone,” Keane later revealed on The Overlap. “It didn’t fall into place last week. It wasn’t meant to be.”

Well, fast-forward a few months and Keane is now the favourite for the Hibernian job following the exit of Shaun Maloney, who lasted all of four months at Easter Road after replacing Jack Ross just before Christmas.

It’s been reported by The Times that Keane is believed to be interested in a return to Scotland - he previously played for Celtic - and his representatives have already made contact with Hibernian chiefs, according to The Sun.

In truth, it’s difficult to know what to expect of Keane 'The Manager' as he’s been out of the hot-seat for so long: Will he have altered his managerial style? Has he made any developments from a tactical perspective? Will he be in-tune with the modern player?

Keane hasn’t managed in over a decade. In his last job at Ipswich he was sacked following a streak of seven defeats in nine games, while his no-nonsense approach isn’t for everyone.

However, there's no getting away from the fact that this would be a Box Office appointment.

It would be extremely high-profile and one that would generate huge interest, bringing elements of excitement and intrigue.

Keane has long spoken of unfinished business in management and would no doubt relish the chance to fire Hibs back up towards the right end of the table following a difficult league season.

There’s no question that Hibs need to get this appointment right. The appointment of rookie boss Maloney didn’t work out. To then go and bring in someone who last managed since 2011 would be a gamble, but it's a punt that the club could well be willing to take.

Other names in the betting include Manager of the Year contender Malky MacKay (12/1) who has transformed 5th-placed Ross County from relegation-strugglers to top-six-finishers, then there’s Derek McInnes (14/1) who has led Kilmarnock to the Championship title and promotion to the top-flight.

Ex-Hibs player Kevin Thomson (12/1) has won plaudits for propelling a dominant Kelty Hearts to the League Two title, while another familiar face in James McPake (14/1) is looking for a new job after leaving Dundee. 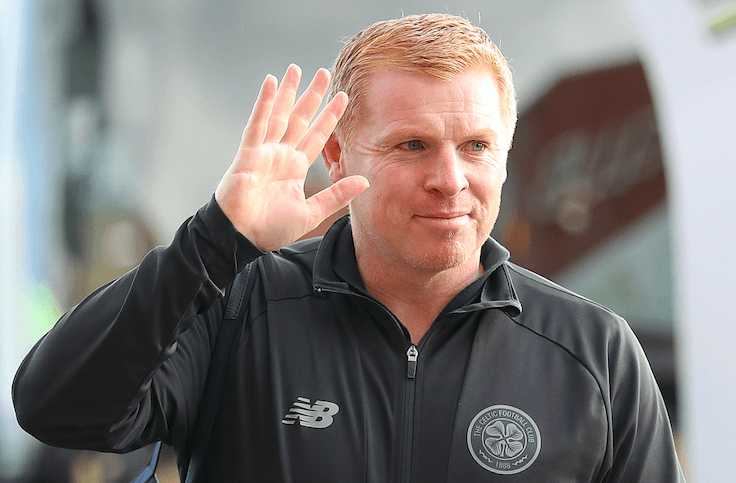 Former Hibs boss Neil Lennon - who led the club to the Championship title then into Europe, is out at 20/1 to return to Easter Road - although it’s worth noting that he only returned to management last month over in Cyprus with First Division side AC Omonia where he signed a two-and-a-half year deal.

“I had options in South Korea, Greece and Turkey,” Lennon told Herald Scotland this week.

“I’ve been here over a month and haven’t regretted a single day. It’s revitalised me”

Hibs first-team coach David Gray has been handed the interim job until the end of the season and enjoyed a winning start against St Mirren; only the club’s second league win in 2022. His remaining games are against Livingston, Aberdeen, Dundee, and St Johnstone, while he’s currently priced up at 14/1 to get the full-time job.

Full next manager odds below...