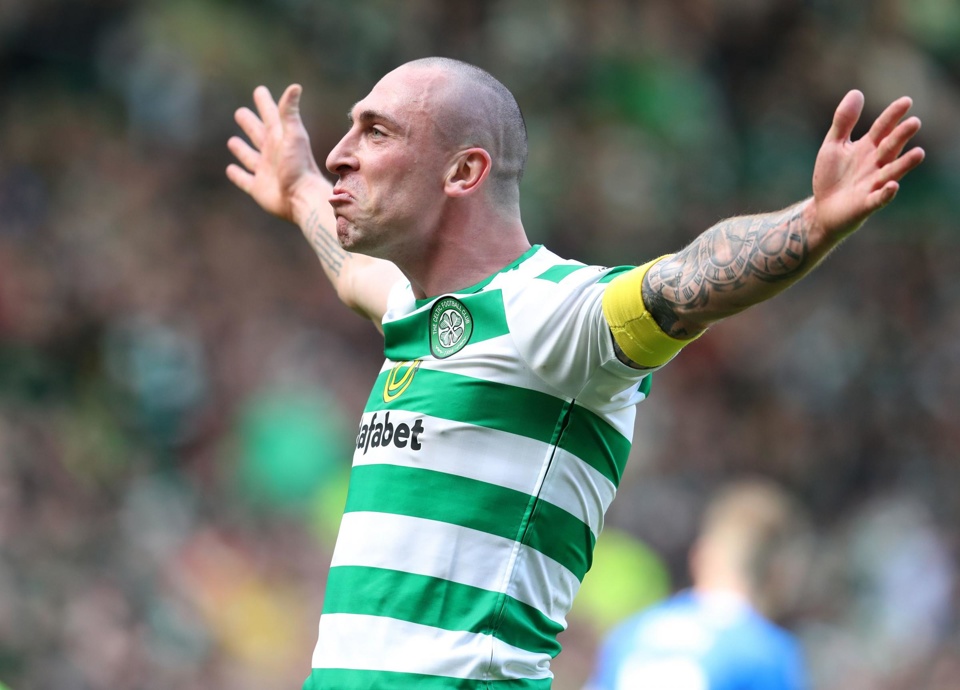 There’s been a notable development in the next Fleetwood manager odds market after Scott Brown was installed as the new odds-on favourite for the job.

The Celtic legend has been actively pursuing his first opportunity in management since hanging up his boots and could now be in-line to venture south of the border to League One side Fleetwood, who are looking for a new head coach following last week’s announcement that Stephen Crainey will revert back to his position in charge of the club’s U23s.

Brown’s most recent role was player-coach of Aberdeen, whom he joined last summer after 14 years at Celtic. The 36-year-old spent time learning the ropes under Dons manager Stephen Glass, however he opted to leave the club in March a month after Glass was sacked. He's since spent time coaching at Dunfermline on a voluntary basis.

Fleetwood have a history of giving opportunities to first-time managers, from the recent - albeit short-lived spell - of Crainey to the successful tenure of Joey Barton who nearly fired the club into the Championship, while Graham Alexander previously led the Cod Army into the third-tier.

Could Brown be next on Fleetwood's conveyor belt of young managers?

A 12/1 shot over the weekend, he's now priced at just 1/2 in the market ahead of ex-Carlisle manager Chris Beech (2/1) and Livingston boss David Martindale (6/1). Nathan Rooney, Jonathan Woodgate, and John O'Shea feature further back in the betting alongside a host of 25/1 outsiders.

It's being reported by The Courier that Brown is set for talks with the League One club this week, however they could face a scramble for his signature with Scottish Championship side Raith Rovers who are also said to be interested in the Scot.

Another option could be a return to Celtic under manager Ange Postecoglou while his old boss Brendan Rodgers has offered Brown a coaching opportunity at Leicester, however he's believed to have set his sights on become a manager in his own right.

Should Brown decide to take a seat at the managerial dining table this summer, it will be fascinating to see how the no-nonsense Scot with a winners' mentality adapts to life in the dugout.