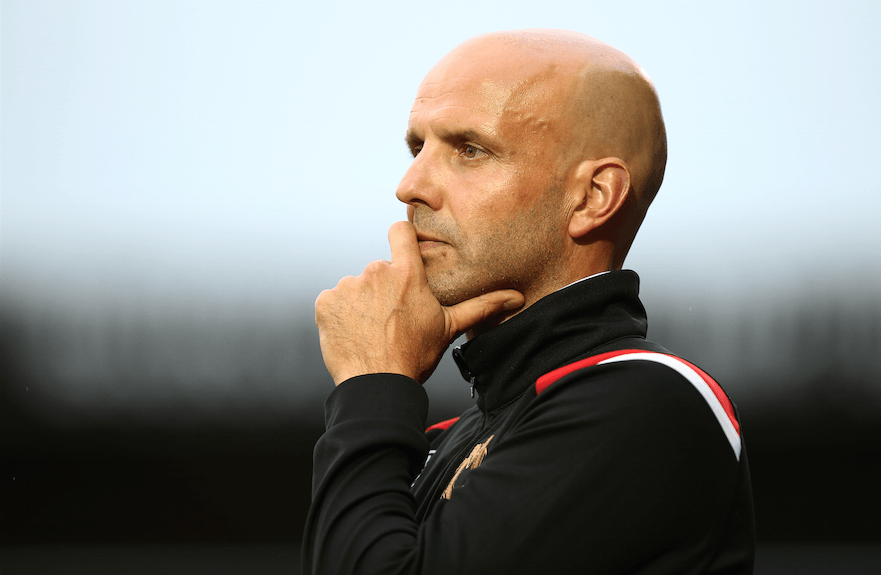 Sunday proved to be an eventful day of change in the EFL managerial arena after Cardiff, Hartlepool, and Colchester all wielded the axe.

Cardiff were the first to act in what was a surprise dismissal of Steve Morison, Hartlepool rapidly followed suit in sacking winless Paul Hartley, then come the evening Colchester had joined the party after they gave Wayne Brown the boot.

Colchester Chairman Robbie Cowling revealed that he acted “swiftly and decisively” following a home defeat to Grimsby Town, which left the club 21st in League Two with one win from their opening nine matches.

Brown led the club to a respectable 15th place last season following his January appointment as interim manager - which was made permanent in May - yet his departure eight months later means Colchester are now looking to make their fifth managerial appointment since John McGreal left in the summer of 2020 - Steve Ball, Wayne Brown (x2), Hayden Mullins - but who will they opt for this time around?

Below we take a closer look at what the next Colchester manager odds are saying, while you can check out the results of our poll by clicking on the link...

In recent years Colchester have developed a fondness for appointing from within, as was the case with the likes of Wayne Brown, Hayden Mullins, Steve Ball, and John McGreal.

So, with that logic in mind, it would have been worth keeping an eye on former manager-turned-assistant Joe Dunne and first team coach Dave Huzzey, however Sporting Director Dmitri Halajko has revealed that neither Dunne or Huzzey have been included in the newly assembled interim management team, which pretty much rules bot of them out.

Instead, the temporary team features Steve Ball, Head of Recruitment Ross Embleton, and Elliott Ward: Halajko added that Ball had already ruled himself out of the process of the full-time job. Meanwhile, Embleton features at 16/1 in the outright market.

Other managers with links to the club include the now Ipswich U23s boss John McGreal, who is priced at 10/1 to return to Essex for a second spell, the same price as the out-of-work Paul Tisdale, who played an important part in the club’s 2020/21 survival in an advisory role to Hayden Mullins. The best-dressed man in management would go on to have a disappointing stint in charge of Stevenage last season, but could well be interested in a Colchester return should the club come calling. 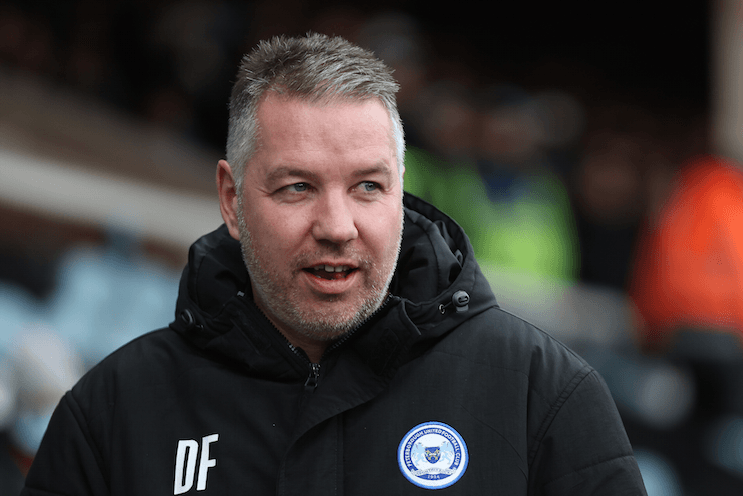 To many fans, a break of this internal tradition could be what Colchester need, while the club revealed on Tuesday that they are "actively encouraging applications from outside the club to ensure we find the right person for the job."

An early external contender in the betting is Boreham Wood boss Luke Garrard, installed as the 2/1 frontrunner with BetVictor.

A highly-rated and talented young manager, Garrard has been frequently linked with a move into the EFL. However, as of yet he has remained loyal to National League outfit Boreham Wood, with whom he signed a new contract in May.

Garrard has his side 5th in the table after a decent start to the current campaign, as the club bids to win promotion to the EFL having twice missed out in the play-offs since taking charge. Meanwhile, he had his name propelled into the wider footballing spotlight last season when his side stunned Bournemouth in the FA Cup en route to a fifth-round showing against Everton.

When it comes to recruiting managers from non-league, Colchester will have seen how well ex-FC Halifax Town manager Pete Wild has done at Barrow - 2nd after nine games - after stepping up from the National League in the summer. 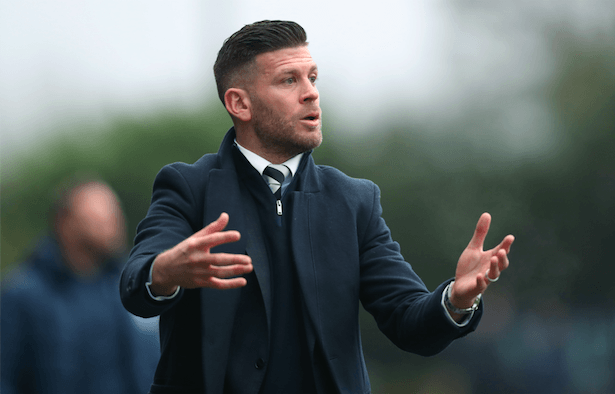 As for Another National League manager to keep tabs on could be Neal Ardley at 16/1. The 50-year-old led Solihull Moors to the play-off final last season and now has his troops 3rd in the table, while he has EFL experience from his time at Notts County and AFC Wimbledon, who he led up to League One for the first time in their history.