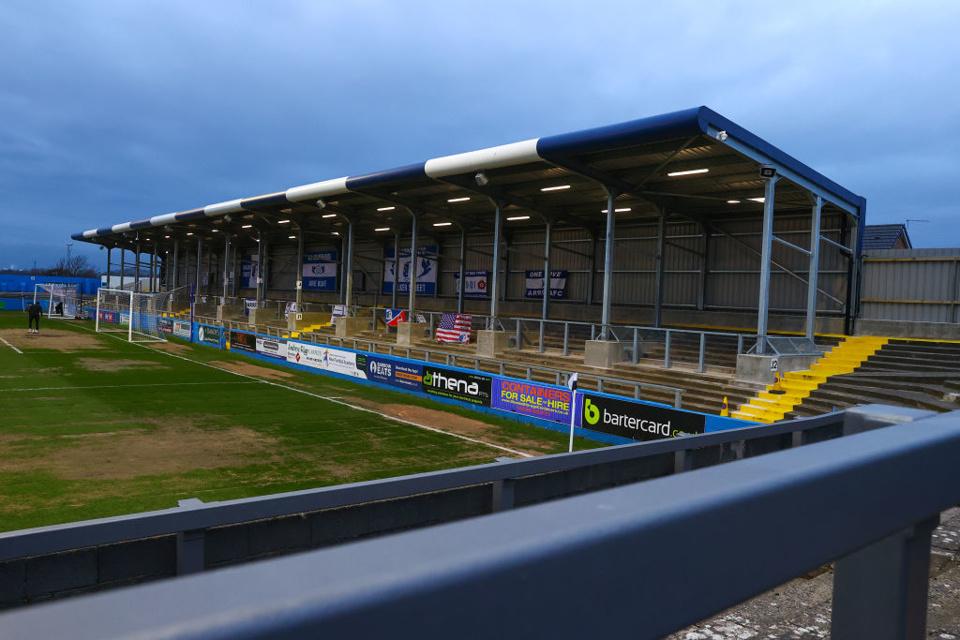 Barrow are searching for another new manager after Phil Brown's exit
By Jack Kitson
11:47 Monday 16th May 2022 - 4 minute read

Barrow are searching for their third manager in a year - and seventh in two seasons, including caretakers - after the club confirmed that negotiations with Phil Brown had broken down.

Former Hull boss Brown had taken over on a temporary basis in March for the final nine games of the season - two wins, a draw, six defeats - which was enough to secure The Bluebirds’ EFL status.

“I would like to place on record my thanks to Phil and to Neil McDonald for their efforts since coming into the Club,” Barrow Chairman, Paul Hornby, said in a statement.

“Retaining our EFL status was the number one priority when they arrived in March, and we are grateful for the part that Phil and Neil played in that.

“We wish them both well for the future.”

Barrow have since appointed a new Sporting Director in Iain Wood, so the focus will now be pinned on installing a new manager at Holker Street.

The Bluebirds have entered into a crowded market, with a whole host of Football League clubs currently searching for a new incumbent in the dugout; including fellow League Two sides Hartlepool and Crawley as well as relegated AFC Wimbledon - full odds for these markets and a range of others can be accessed below.

As is common when a vacancy opens up, a myriad of managers have been linked in the next Barrow manager odds.

At the time of publication it’s Pete Wild who narrowly tops the market at 2/1 with BetVictor. The Halifax Town boss has attracted interest in multiple Football League manager markets throughout the course of the season, a season which is still on-going for Wild and his troops as they bid to negotiate their way through the nerve-shredding National League play-offs in the hope of joining Barrow and co in League Two.

Halifax have twice finished in the play-offs in three seasons under Wild, who substantially improved their position from 10th (2020/21) to 4th this season complete with 19 more points (84 - a tally which won Sutton the title last season), while they’ve ended the campaign with the best defensive record in the league; conceding just 35 goals in 46 games.

Should Wild be successful in his bid to win promotion, then it’s difficult to see him trading jobs - but not out of the question - however, should Halifax miss out, both Barrow and Hartlepool could offer the impressive young boss a route back into the EFL, where he previously managed Oldham.

Pete Wild is 1/2 @Rwestonn and I'm happy to go along with that being the right appointment. I don't feel #BarrowAFC have the footballing structure to slot in someone who can only coach; Wild has had to tackle different issues in his career so far which I think would help him. https://t.co/zgkIDxb9yv

Gateshead player-manager Mike Williamson is next in the running at 3/1, although like Wild he’s also believed to be attracting interest from Hartlepool. The former Newcastle defender’s stock is high after leading Gateshead, on a modest budget, into the National League as champions in his third season at the helm. He’s the club’s first manager to win a league title since 1986.

Former Bluebirds player and coach Sam Hird, 4/1, has been identified as a possible option according to journalist Alan Nixon. Currently coaching at Bolton, under another ex-Bluebird Ian Evatt, Hird previously helped keep Barrow in League Two last season and could now well be eyeing up the vacancy at his old stomping ground in what would be his first outright managerial position in senior football. 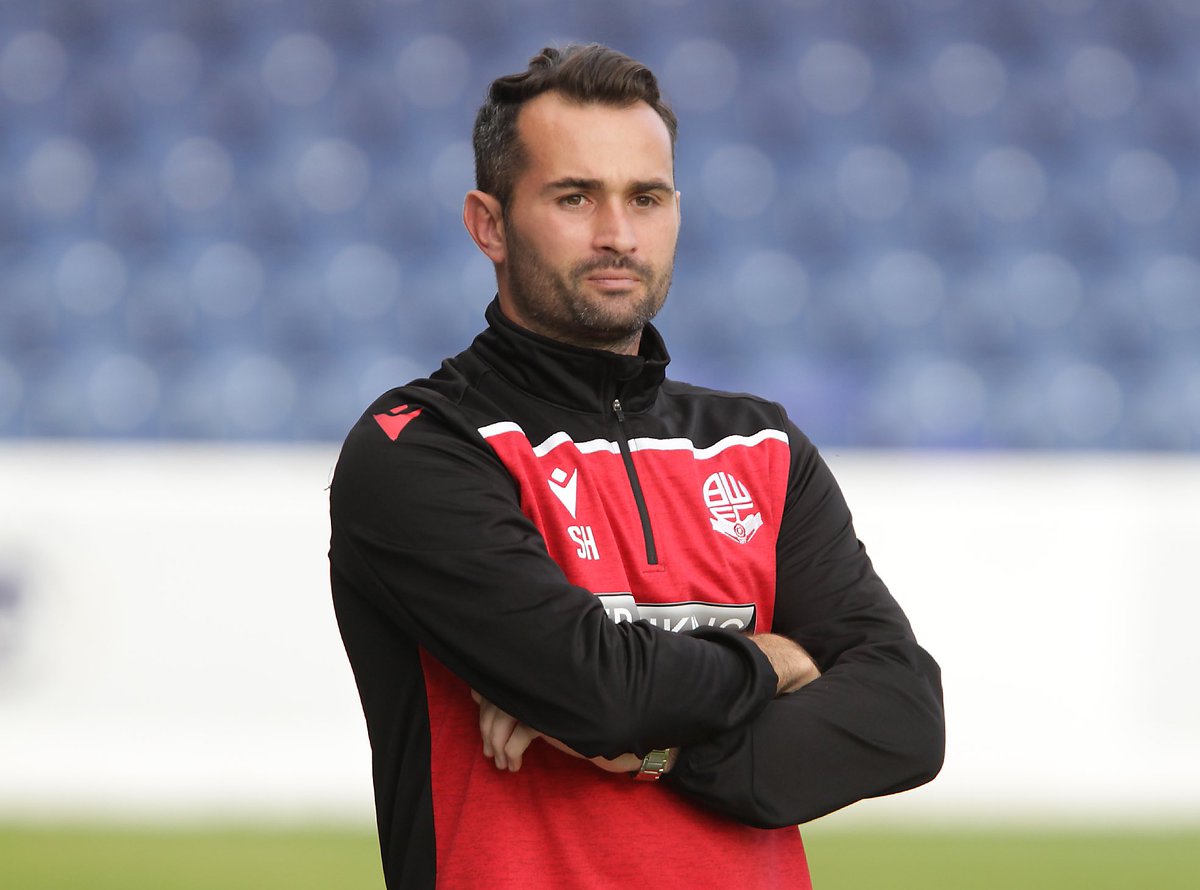 David Unsworth has let it be known he’s keen to enter into management after leaving his U23s post at Everton, meaning he could be one to watch at 16/1, where he currently ranks in the betting alongside former League Two managers Chris Beech and Graham Coughlan.

High-profile options include Michael Carrick and Jonathan Woodgate at 20/1 and 25/1 respectively, while Nigel Adkins (25/1), Paul Tisdale (20/1), Simon Grayson and Kenny Jackett (33/1) all offer buckets of valuable experience and know-how, plus they are are all available for hire right now.

Full odds below, while you can vote in and see the results of our next manager poll right here…