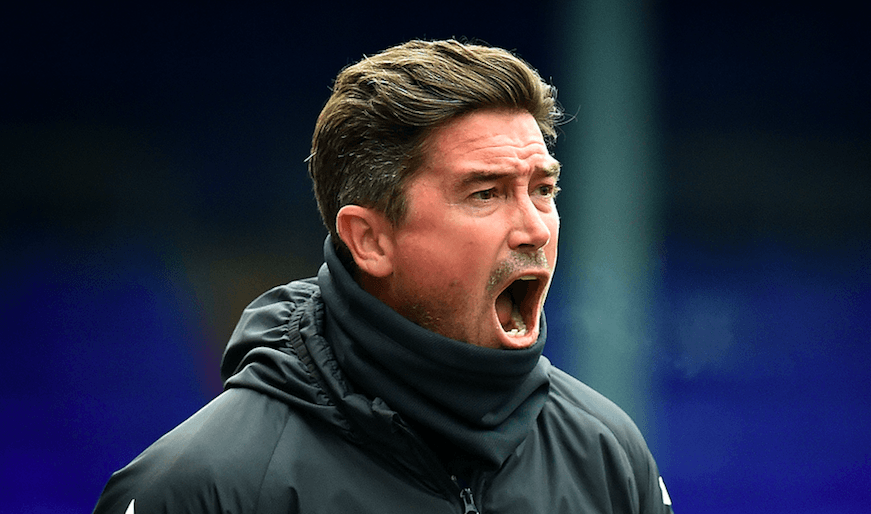 It’s all go in the National League today (Monday) as two struggling clubs have opted to sack their respective managers.

First up we saw Aldershot Town dispense of Danny Searle following a return of five defeats from seven games which left the club 21st in the table.

We then witnessed Barnet follow suit as the 22nd-placed club axed Harry Kewell just seven games into his tenure after he picked up just two points out of a possible 21 so far this term. Only Dover, who were docked 12 points, are behind the Bees in the league.

In a statement, the Barnet’s Head of Football, Dean Brennan, said:

“It was clear how much Harry Kewell wanted to have a positive impact, but ultimately the results and the poor start to the season have dictated our decision.

“The plan for this season was for Barnet FC to be challenging in the top half of the table and that is still very much our aim.”

Barnet have now been through a staggering 10 permanent managers in just over four years, including the likes of Tim Flowers, Martin Allen, and Graham Westley.

The club have confirmed that it’s Brennan who has been placed in charge of the first-team while they look for Kewell’s successor.

It’s also Brennan who just so happens to have been installed as the early favourite for the full-time job at 3/1 with Bet Victor.

Former Bees bosses Darren Currie and Martin Allen feature at 4/1 and 6/1 respectively, with Sol Campbell at 8/1.

As for Kewell, it will be interesting to see what route he takes next. The Australian has now taken charge of four different clubs in England’s league ladder with a combined total of just 114 games.

His first job came at Crawley whom he managed for 57 games before swapping League Two dugouts to Notts County, only to then suffer the sack after all of 14 matches.

Kewell returned to the dugout last summer with trigger-happy Oldham, and in fairness lasted longer than most with his tally of 41 games surpassing each of the club’s previous 13 managers!