Who is Marcelo Gallardo and could he become the next Barcelona manager?

There has been plenty of chatter about the future of Ronald Koeman and who could replace him should he exit the Nou Camp anytime soon; an outcome that looks increasingly likely despite Barcelona president Joan Laporta giving the under-fire boss his backing over the weekend.

Xavi and Roberto Martinez have emerged as two of the main candidates in the next Barcelona manager odds - see below - a market which also features Antonio Conte, Erik ten Hag, Brendan Rodgers, and more surprisingly Andrea Pirlo who is remarkably hovering around the 3/1 mark.

One name that has caught attention recently is Marcelo Gallardo, 45, who one bookmaker has now cut to just 5/1 in the betting, although he can still be backed out at a best-priced 20/1.

So, who is he and could he actually become Barcelona’s next manager?

Who is he managing?

River Plate’s transformation under Gallardo has been incredible.

Not long before his appointment the club had endured an embarrassing relegation down to Argentina's second-tier before bouncing back immediately. Gallardo then took the job in 2014 and has since blossomed into River Plate’s most successful manager ever.

He's achieved all of this despite losing many of his star players year after year.

Who else has he managed?

Gallardo’s first - and only other - managerial job was in Uruguay at the club he ended his career at: Nacional de Montevideo.

Gallardo hung up his boots after he helped Nacional win the league title, then swiftly took up the manager’s position and coached the players he’d just played alongside - including former Inter Milan player Alvaro Recoba - to another title before departing to take charge of River Plate.

His record from 39 matches was 23 wins, seven draws, and nine defeats.

What’s his style of play?

Famed for his man-management prowess and smart selection of suits, Gallardo’s River Plate are very attack-minded, they play with intensity, enjoy a lot of possession, and employ a neat, high-tempo passing game.

He favours a 4-4-2 variation but is tactically flexible and versatile, constantly switching formations. Like Pep Guardiola he’s never been shy in including a surprise player or shaking things up in order to confuse an opponent.

He’s yet another Marcelo Bielsa disciple

Marcelo Bielsa is one of the most influential managers of his generation. His methods and ideologies have been dissected and utilised by a multitude of high-profile managers, including Pep Guardiola and Mauricio Pochettino.

Gallardo also falls under the Bielsa umbrella, whom he played under in the mid-90s to early-00s when the now Leeds boss was in charge of the Argentina national team.

However, while Gallardo learnt a lot off Bielsa, he did previously admit to La Nacion that he could have paid more attention to his former boss:

“Bielsa was one of the coaches who taught me the most, but maybe I missed some of his concepts because I was very young and they didn’t interest me that much at the time.” 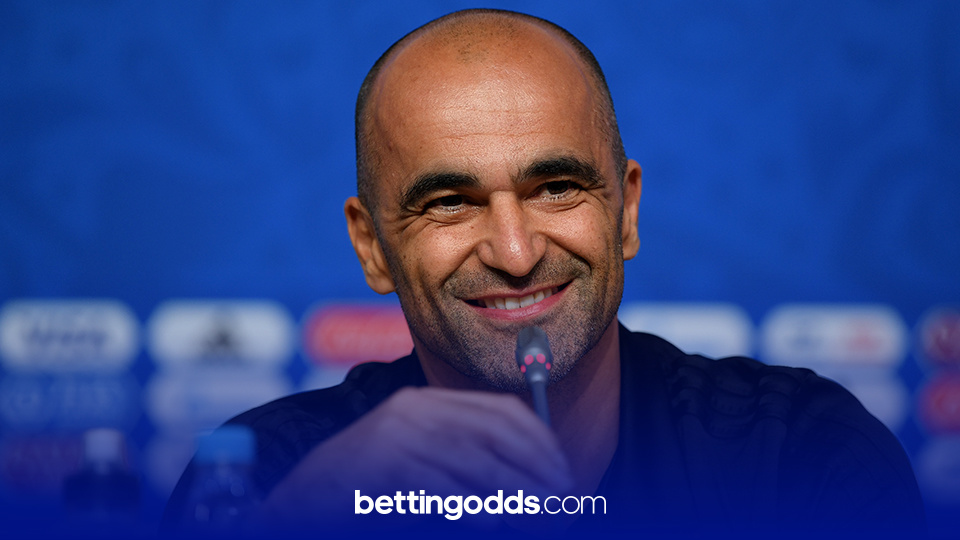 Why is he nicknamed Napoleon?

Gallardo has earned the nickname “Napoleon” by River Plate fans due to a combination of his height, 5 ft 7 in, and his strategic success.

Meanwhile, during his playing days the baby faced Gallardo was known as El Muñeco: The Doll.

What’s Pep Guardiola said about him?

Gallardo has won many admirers over the years, including Pep Guardiola.

"What Gallardo has done with River is incredible," Guardiola previously told an Argentine TV station.

"Some things are inexplicable. Every year three coaches are named as the best in the world, and he's never among them. I can't understand it. It's as if there's nothing else in the world apart from Europe."

Gallardo’s successful cycle(s) as River Plate manager is soon set to come to a close when his contract expires at the end of December.

Not for the first time in his managerial career he finds himself linked with a move to Barcelona and at the time of writing can be backed at a best-priced 20/1 (Bet Victor), while he’s shrunk to 5/1 elsewhere.

Gallardo is obsessed with River Plate's academy - he reportedly attends all of their games - and has given in excess of 30 academy players their senior debuts, something that will attract Barcelona and their tradition of bringing through talented young players from the famed La Masia.

He’s trophy-drenched CV will most certainly appeal too, particularly the continental honours, with Barcelona last winning the Champions League back in 2015. However, there may be some concerns that Gallardo hasn’t yet won the Argentina Primera Division; although that’s something he’ll be bidding to change in the next couple of months.

If Barcelona do opt to chop Koeman before the end of December then we could see an interim appointment until Gallardo’s River Plate contract expires, which could then set the wheels in motion for an appointment in the New Year, or perhaps further down the line at the end of the season.

As for now, Gallardo has spoken of his determination to see out his River Plate contract.

Alternatively, given his PSG connection - he played for the club during the 2007/08 season - Gallardo could be a future option for the French giants if they decided to part ways with his fellow Argentinian Maurico Pochettino.