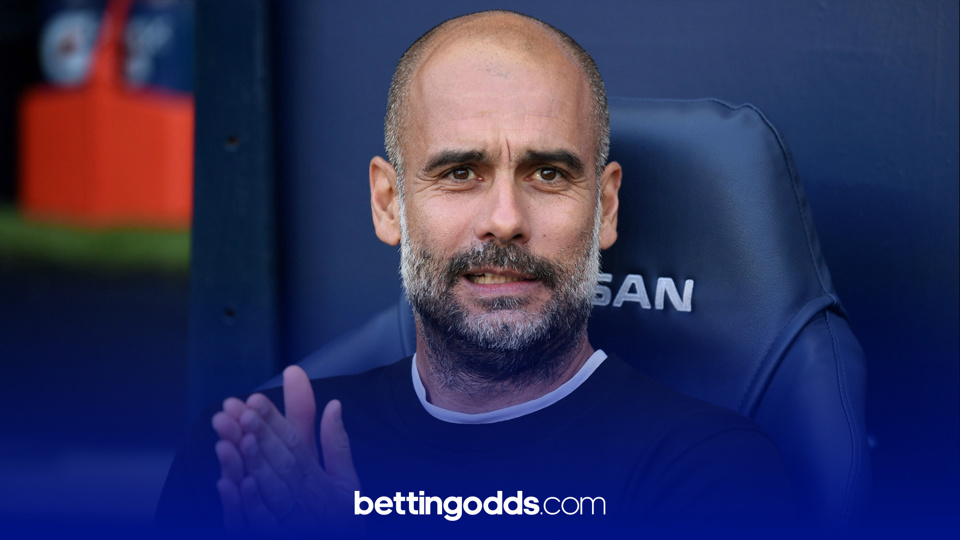 Therefore, both sides both have nothing to play for which does limit the betting angles for this one. However, Guardiola won’t allow his side to take their foot off the gas and allow for any inconsistencies before an upcoming Champions League final, which has allowed for me to find a few value selections for this game.

This has landed in 4 of the last 6 head-to-head games. My main concern with this type of bet is that City have the potential to blow sides away in the 1st half leading to a foot of the gas 2nd half approach which allows for the opposition to get shots away leading to attempts on target and corners.

However, having wrapped up the title the 1st game since claiming the league could see them in a more chilled approach and I expect a City side to not come out the blocks firing but having enough which should see it land comfortably in the usually more difficult 2nd half.

Kevin Friend is at the whistle for this one who is a referee who averages just 2.17 cards per game. This bet has landed in 4 of the last 6 league head to heads and also landed in Newcastle United’s most recent game v Leicester, falling just 1 card short in the Manchester City game vs Crystal Palace, who’s approach to that game in terms of team set up and style of play should be similar to the one of Newcastle tonight.

As mentioned earlier, Manchester City will look to be consistent in their form with the UEFA Champions League final approaching. Although my longshot at 20/1 seems difficult to achieve, the recent stats and a particular CRAZY head-to-head stat suggests the price for this one is too big a price.