Newcastle vs Leicester Predictions: Cards on the Menu on Tyneside 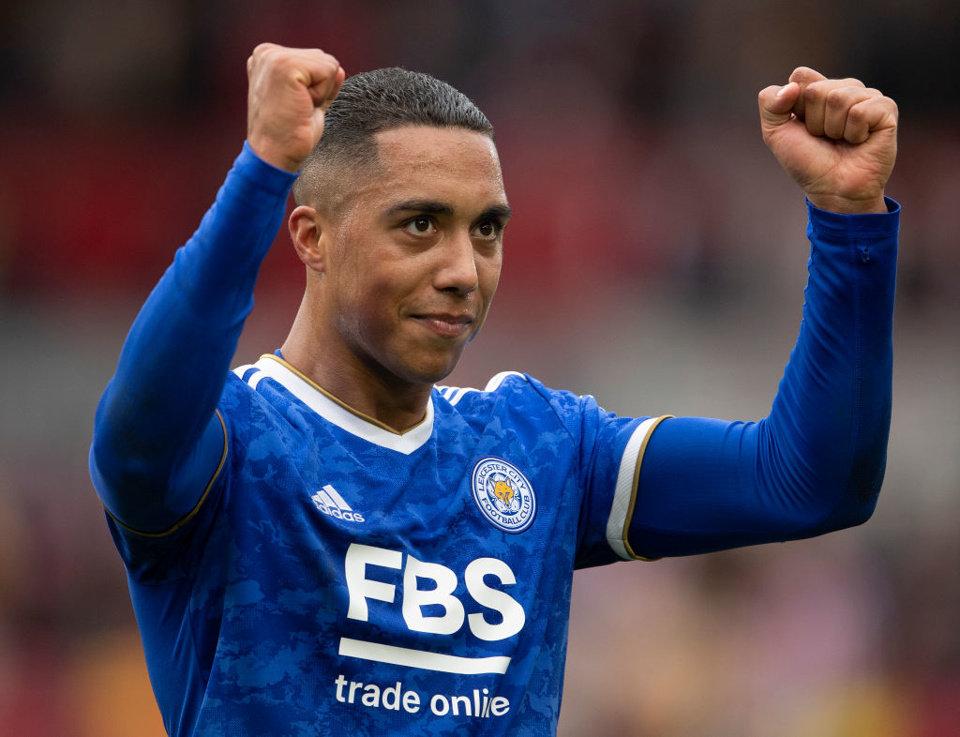 Following a hectic week that saw all four English sides qualify for their respective European semi-finals, we continue hurtling towards the climax of the Premier League season as Newcastle United play host to Leicester City - live on Sky Sports Main Event.

The visitors were one of the qualifying quartet, booking a ‘final four’ clash with Jose Mourinho’s Roma side by dispatching of Dutch outfit PSV Eindhoven on Thursday evening.

They left it late, winning the tie thanks to an 88th minute winner from Ricardo Pereira, but crucially avoided extra-time ahead of a hectic end to April.

The Foxes play five games in the final 14 days of this month and look to be hitting form at the perfect time to mount a push for European qualification next season, though it wouldn’t be a shock if their main focus was on Europe this season.

According to Ben Dinnery, Brendan Rodgers has rotated his side heavily immediately following continental fixtures - making seven, five, and six changes in the last three gameweeks.

Wholesale changes could provide a boost for Newcastle, though not that they really need it.

The Magpies have been soaring at St. James’ Park in 2022 and they’re unbeaten at home in the Premier League since before Christmas - winning their last four in a row.

Eddie Howe’s side have put serious daylight between themselves and the relegation zone, with the money they spent in January already paying dividends.

The addition of Dan Burn and Matt Targett (and Kieran Trippier, to an extent) has transformed their defence from a porous unit that was leaking goals for fun to one of the more impressive in the league.

From the start of the season until the end of January, Newcastle conceded 43 goals in 21 games and allowed a staggering opponents to accumulate the highest expected goals average in the league at 1.93 per game.

Since then, they’ve conceded just 11 times in 10 matches (two in four at home) and allowed an xGA rate of just 1.18 per fixture - with just Liverpool and Tottenham accumulating more total points in that time period.

Youri Tielemans has been accused by some of checking out mentally from his Leicester responsibilities following substantial transfer interest over the last year or so, and if his performance on Thursday evening is any indicator of it he probably has.

He was spared the embarrassment of being the worst player on the pitch by the absolute stinker that Harvey Barnes dropped though making the error that led directly to PSV’s goal will not have enamoured him to Foxes fans.

He’s been a little off the pace of late and it could cost him against a midfield like Newcastle’s, with January addition Bruno Guimaraes drawing fouls like nobody else. The Portuguese midfielder has drawn an astronomical 20 fouls (according to fbref) in his last four starts and now goes up against the Belgian who’s made more fouls than any Leicester player in the league this season.

The midfielder has two bookings in his last seven away starts and has averaged 1.86 fouls per game in that time - getting somewhat lucky to avoid a card against Manchester City when committing four fouls on Boxing Day.

He’s also got history in this fixture, picking up a card in both of his trips to St. James’ Park and committing six fouls across those two games.

It’s no secret that Leicester have been poor from set-pieces this season, and they could be in trouble when they face Newcastle’s pair of behemoth centre-backs - especially if they’re likely to rotate following Thursday’s Europa Conference League game.

With Wesley Fofana only just back in the squad following a long-term absence with a Fibula Fracture and Jonny Evans nursing a recent hamstring injury, there’s a chance Caglar Soyuncu and Daniel Amartey are the duo that start on Tyneside.

They are undoubtedly the weaker duo on Leicester’s books and that could be a point of advantage for Newcastle, especially when it comes to set-pieces.

Whilst he’s yet to score for his hometown club, Dan Burn has managed seven shots in nine starts (compared to 11 in 22 for Brighton before) and is a constant threat from corners and free-kicks - owing to the fact he’s nine feet tall.

Schar, meanwhile, has taken 12 shots in his last eight starts for the Magpies (with six on target) and has scored against both Brighton and Tottenham since the start of March.

Those two goals have come in his last six starts - matching his tally from his previous 60 appearances for Newcastle, dating back to August 2019 - and it’s probably owed to the colossal presence of central defensive partner Burn.