1,603 matches and counting: Who could Neil Warnock manage next? 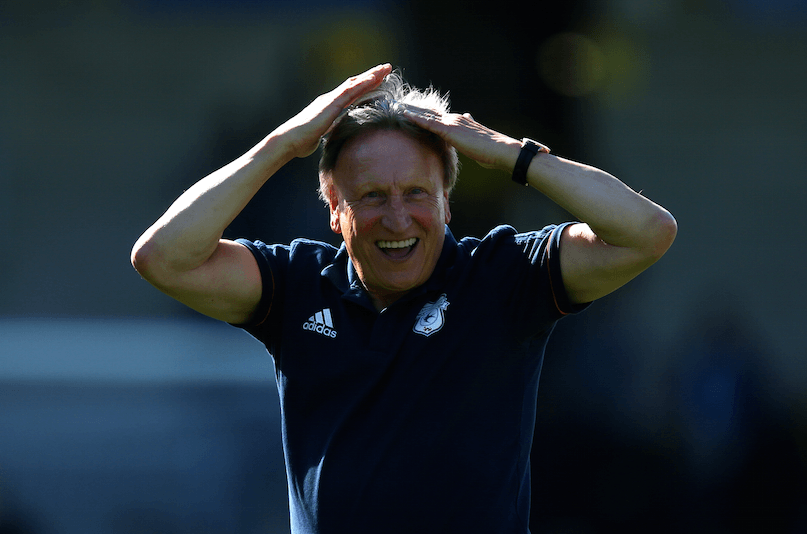 Neil Warnock is once again in the Job Centre, sort of, after leaving his post at Middlesbrough over the weekend.

Below we take a look at what the iconic manager has said about his future in the game and who he could potentially manage next...

What happened at Middlesbrough?

Warnock took over from rookie boss Jonathan Woodgate in June 2020 for the final eight games of the season and proceeded to save Middlesbrough from the drop out of the Championship, finishing 17th. Boro came 10th last term, albeit 13 points adrift of the play-offs.

Warnock’s men carved out a decent draw away to West Brom on Saturday, only for the club to then officially part company with Warnock, whose contract was due to expire at the end of the season.

The timing seemed unfair on the veteran boss, however Boro obviously decided that the chance to appoint a long-term manager in Chris Wilder was too tempting to turn down.

“I was told this morning that I’m leaving the club today (Saturday),” Warnock then revealed to BBC after the match. “I didn’t want to let the fans or the players down - the club are going in a different direction, which is Steve’s prerogative. They’ve got somebody to come in.”

What’s he said about managing again?

Warnock, who has overseen a record-smashing 1,603 matches in English professional football, has reportedly travelled north to Scotland for a break with his family, however he had this to say before he left…

“You never say never. I thought this season would be my end, but it’s not the end of the season is it? It’s only November, so you just never know.”

In other words, he’s not done yet! 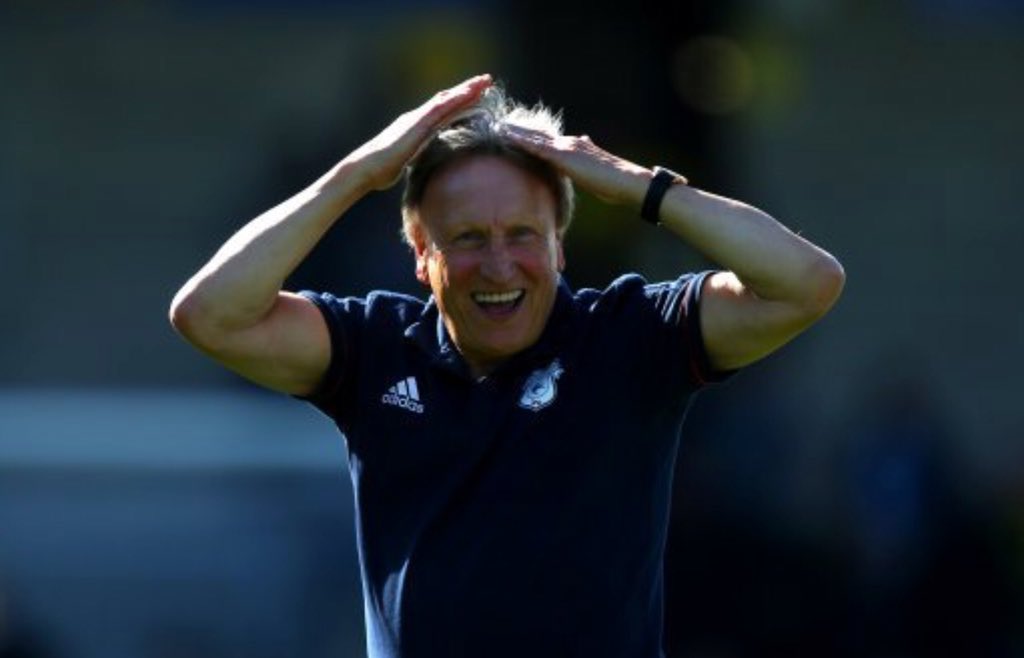 Where could we see him next?

The Bluebirds, who have been hotly linked with Michael Flynn, are still looking for a new manager and given his sudden availability and history at the club it’s no surprise that Warnock was swiftly propelled into the betting market.

The 72-year-old, who won his record-breaking eighth promotion with Cardiff, is a best-priced 12/1 to return to the Welsh capital. With Cardiff dillydallying other McCarthy’s successor, could we see Warnock appointed on a deal until the end of the season?

He’s obviously not the long-term solution, but Cardiff are currently embroiled in a relegation scrap and Warnock has the experience, nous, and unrelenting determination to get the club out of their rut, while he’s obviously worked with many of the players.

If he fancies prolonging his stay in the North East then there's a job still going half-an-hour up the road at League Two side Hartlepool (33/1), he's 66/1 to make a shock return to the Premier League Aston Villa, and 500/1 to replace Ole Gunnar Solskjaer at Man Utd!

If Warnock decides to kick back and relax until Christmas then expect him to be linked with multiple EFL jobs as and when they crop up in the New Year.