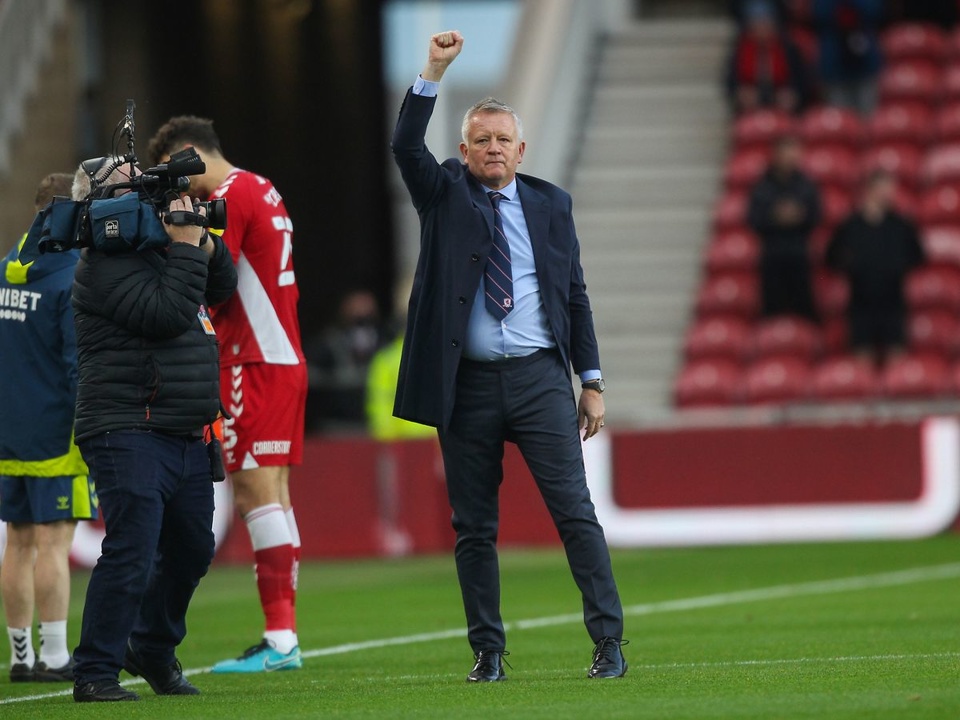 Middlesbrough play host to Huddersfield on Easter Monday, with the game live on Sky Sports.

Seventh placed Middlesbrough will be hoping to get back to winning ways in the Championship as they continue to chase that desired play off spot. Just two points separates them from sixth spot, although it is in their hands with five games left to play. They’ve failed to win any of their last 3 league games, which includes back to back defeats on home soil but the positives will be taken from a tough point gained away to Bournemouth last time out. A return to winning ways here for Wilder's side certainly puts them in pole position for the run in, adding pressure on the teams around them whilst possessing a game in hand.

Huddersfield on the other hand occupy third place In the Championship, currently sat seven points ahead of Middlesbrough having played a game more. Automatic promotion seems to be one step too far for Town, as they are four points off second placed Bournemouth having played two games more. However, a run of seven points from a possible nine puts The Terriers in a great position to secure the play offs with just four games left to play. They drew 2-2 with play off chasing QPR in their last outing which isn’t the worst result on paper, but Carlos Corberan will be slightly unsatisfied as he saw his side squander the lead on two occasions.

A notable absentee for the home side will be Matt Crooks, who will miss the following three games after he picked up a league-high fifteenth yellow card in their latest fixture.

With so much on the line here and both sides chasing the play off places, we could see some cards shown with tempers so high.

One player I fancy to be cautioned is Huddersfield Midfielder Lewis O'Brien - he’s been cautioned eight times this season, which is the third highest in the Huddersfield squad, and averages the second most fouls per game. He has also been cautioned on both of his last two visits to the Riverside stadium.

Isiah Jones should start on the right flank for Wilder's men, and I fancy him to cause havoc once again. Terriers left back Toffolo should be his direct opponent, but with his tame card record I have opted to go for Lewis O'Brien instead who usually operates either as a left midfielder or left side of a midfield three. Jones ranks first in the Middlesbrough squad for assists, dribbles completed, and fouls drawn (2.2) so we could see some players carded down his side once again.

Darren England referees this fixture and he is averaging four cards per game this term. The last time he refereed Middlesbrough in a league fixture was against Blackburn back in January and he showed 10 cards on that occasion!

Carrying on the theme of cards, backing both teams to collect two or more cards in the second half looks appealing at 10/3.

This magnitude of this game should see cards, and I expect a lot of them to come late on as both sides battle it out with so much at stake. This exact bet landed comfortably in Huddersfield’s last match, with it falling just the one card short in Middlesbrough's last outing.

Darren England seems to fancy late cards as of late as well. He has shown eight second half cards across his last two games, with four of them coming past the 92nd minute in Wolves Vs Villa, showing he isn’t one to take grieving behaviour from the players. At 10/3 I’m happy to have another point on this as our second selection.