Marseille v PSG Tips: Neymar the man to back in the shots betting 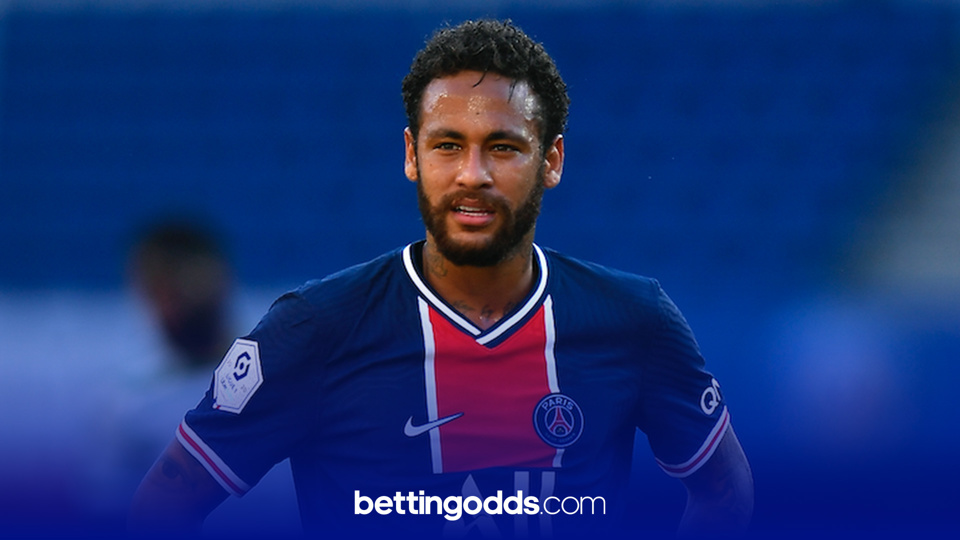 Le Classique takes centre stage in France as PSG head to the Orange Velodrome for a bout with Marseille on Sunday evening.

The reverse fixture made headlines as a mass brawl at the end of the match sparked chaos and a total of 12 yellows and five red cards were brandished! However, in terms of cards, this fixture frequently throws up a flurry as the last six meetings have seen 35 yellows and six reds.

Nasser Larguet took temporary charge of Marseille on Wednesday evening following André Villas-Boas’ abrupt resignation in the latest episode in a series of disastrous off field events in Southern France. The hosts welcome a quartet of players back- Balerdi, Khaoui, Cruisance and Gueyei- however, a home victory here looks unlikely with the bookies giving them just a 15%.

For the visitors, Sergio Rico will continue in goal as Keylor Navas remains absent with a hamstring injury. Crucially, Neymar is back from suspension and should start on the left hand side.

Neymar has the highest shots per game average in the league; 4.2. He has featured in ten Ligue One games for Les Partisans this season during which he has accounted for; over a quarter of their total shots (42/156), 21% of their shots on target (14/65) and scored 26% of their goals!

He has averaged 2.6 goal-bound shots per domestic appearance and registered two or more shots on target in three of his last five starts. All things considered, I like Betfair and Paddy Power’s price for him to register two shots on target. If you want to bulk if up a little bit you can combine this with him to get booked at 5/1, he has four yellows and was sent off in the reverse!

Pol Lirola came to Marseille with a terrific track record for cards. Despite featuring largely off the bench for Fiorentina, he averaged one every 165 minutes in Italy and on his debut for Les Phocéens- in the Trophée des Champions vs PSG- he picked up where he left off in a matter of minutes. In his three Ligue One apps since, he has been booked once.

Tomorrow, it looks like he will be tasked with containing Neymar and given this fixtures track record for cards I do not think you can turn him down at 7/2 price with William Hill, especially considering he is just 1/1 Paddy Power!

Sticking with the thread of opposing Neymar, I also think Boubacar Kamara’s price for a card with Unibet is worth a go. With five cards to his name this season, he is not the most prolific Marseille player. However, in the Ligue One fixtures Neymar has featured in this campaign, right sided centre midfielders have averaged 2.3 fouls per game and four of which have received cautions.

Best of luck if you are backing any of these selections and please gamble responsibly.