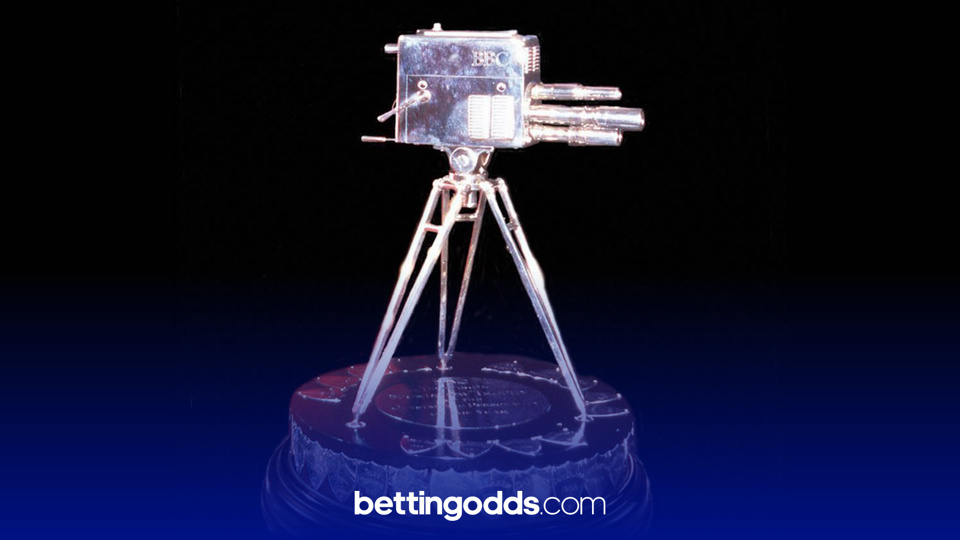 Over the last two weeks, bookmakers have seen a flurry of bets come in for Manchester United star Marcus Rashford to be crowned Sports Personality Of The Year following his commitment to fighting child poverty.

On the morning of June 4, Manchester born Rashford was priced at 150/1 to win the award, with bookmakers Betfair and PaddyPower, giving him an implied probability percentage of a mere 0.7% in the Sports Personality of the Year betting.

Fast forward a fortnight and he’s now priced as short as 11/8 with bet365, whilst Betfair and PaddyPower remain 5/2. Many punters are now sat on fancy prices, with there even being a huge £44 stake traded at odds of 499/1 on the Betfair Exchange!

50/1 was still available with Betfair on June 12

During lockdown the 22-year-old has partnered with food poverty and waste charity Fare Share, helping to raise over £20 million to be able to provide three million meals to some of the most vulnerable people across the country.

Yesterday Rashford wrote a herculean open letter to the Government, pleading with them to make a u-turn on their decision not to offer free school meal vouchers to vulnerable children during the summer holidays.

Praise has been flooding in for the level-headed England International, but he just says “I would be doing myself, my family and my community an injustice If I didn’t stand here today with my voice and platform and ask you for help”.

He has already been awarded a special recognition award from the High Sheriff of Greater Manchester for “outstanding activity and contribution to the community”, and it appears he could well be in line for the Sports Personality Of The Year which is awarded in December.

Further to this, Rashford’s charitable contribution has seen him launch a charity to help house the homeless and also learn sign language in order to be able to judge a poetry event in a deaf school.

Having a look elsewhere in the market, we have the favourite Tyson Fury who is priced at 11/8 with Betfair to pick up the prize - an implied percentage probability of 42%. Jordan Henderson has also been prominent in the market, priced at 10/1 with Betfair, as the Liverpool captain looks set to win his first Premier League title.

When this market was opened back in January we were quick to note that 2020 was set to be an Olympic year, and having a look at previous winners of SPOTY we can see that in all five of the most recent Olympic years the award has gone to a member of Team GB who achieved gold at the Games. In fact, we have to go all the way back to 1996 - when Damon Hill scooped the prestigious award - to find a winner in an Olympic year who did not attend the event.

This allowed us to narrow down the market to a few potential superstars, such as Dina Asher-Smith and Adam Peaty, but with the event being pushed back until 2021, the market has been thrown wide open, allowing sportsman such as Tyson Fury and Marcus Rashford to make their way to the head of the market.

However this lunchtime, a Downing Street spokesman has announced that the Government is reversing its decision and will be providing free school meals for children who currently receive them at school, throughout the school holidays. A fantastic outcome and proof of what can be achieved with the right mindset. It’s clear to see why Rashford would be deserving of the award and what a role model he has become, we can’t wait to see him back in action on the pitch this Friday!