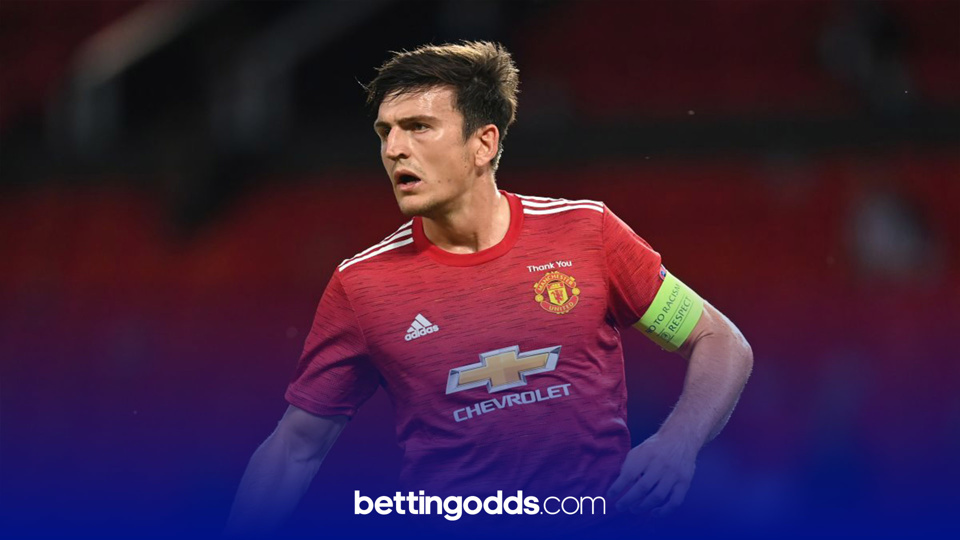 Catch your breath if you can, there’s another full round of midweek Premier League fixtures commencing on Tuesday. Our man @AnthonyEadson has focused his attention on Manchester United v Southampton at 8:15pm and has picked out three football tips for the game at Old Trafford.

Manchester United are undefeated in ten games against Southampton in all competitions and are priced at 1/2 to get all three points on Tuesday. Southampton who have been a little disappointing in their last few league games can be backed at 6/1 with the draw available at 10/3.

Scott McTominay came off against Arsenal at the weekend with stomach cramps and is a doubt for Tuesday’s game. Anthony Martial may replace Edinson Cavani in attack. With Paul Pogba sitting deeper, Mason Greenwood may also come back into the starting lineup for the hosts.

Jannik Vestergaard has been missed dearly by Southampton and even though he is close to match fitness, the Dane is expected to miss out with his ongoing injury. Oriol Romeu and Ibrahima Diallo are both doubts for the game.

Harry Maguire has been a threat in the attacking area of the field for Manchester United this campaign and I’m fancying the central defender to have a shot on target against Southampton on Tuesday. This is currently available at 21/10 with Paddy Power, with Sky Bet and Coral going shorter at 2/1 and 11/8 respectively.

No defender in the Premier League has had more shots on target this season than Harry Maguire, with eight to his name. The England International has taken 26 shots in total and should be scoring more goals for the amount of free headers that seem to come his way. You may be wondering why I’m not fancying Maguire to land a headed shot target at 7/2, however you may be surprised that only 50% of his shots on target this season have come via his head. Another plus here is that Southampton will be without Jannick Vestergaard. The Danish defender is the tallest out of all the outfield Saints players and would have been potentially marking Maguire on corners and set pieces.

This selection is currently available at 4/1 with BetVictor, while others such as Betfair go considerably shorter at 2/1. Mike Dean is the official in charge for this game and is known for being one of the most trigger happy referees when it comes to card showing in the Premier League. With an average of 4.15 per game, Dean ranked second of 19 officials for yellows shown and is up there on the list again this term, ranking fourth with an average of 3.64.

Southampton’s free-kick specialist Ward-Prowse was booked nine times in the 2019/2020 campaign. That was four more yellows than any other player and the 26-year-old is well on his way to that total again this term with four to his name. Over recent weeks I’ve seen Ward-Prowse get away with some ridiculous fouls and with Mike Dean in charge he looks primed to pick up his fifth of the season at Old Trafford.

I’m hopeful of a good game on Tuesday evening despite United being rather drab in their last two performances. Ole Gunnar Solskjaer will want a reaction from his team and I’ve picked out a Bet Builder with Paddy Power that pays 60/1 consisting of Anthony Martial and Danny Ings 1+ shot on target, with both Harry Maguire and Ryan Bertrand to be carded.

Anthony Martial should spearhead the Manchester United attack in the place of Edinson Cavani playing down the middle as the main striker. With this in mind I’m surprised to see him priced bigger than Bruno Fernandes and Marcus Rashford and fancy him to have a shot on target with the Frenchman already having an average of 1.2 shot on target per 90 minutes this term.

Danny Ings is also averaging well over a shot on target per 90 minutes this season with 1.3 hitting the target on average. Southampton’s penalty taker was desperately unlucky to have a goal ruled out by VAR at the weekend and I’m fancying him to test David De Gea at Old Trafford.

Harry Maguire has picked up more yellow cards than any other Manchester United player this campaign with five in the league, two in the Champions League and a red card for England in the Autumn. Clumsy at times, Maguire is partial to a heavy challenge and with Mike Dean in charge looks one of the more likely suspects to be carded.

Ryan Bertrand is another usual suspect when it comes to bookings. The Southampton left-back has five yellows to his name this season in 18 games. Last term Bertrand picked up eight in 24 and should have Marcus Rashford’s pace to deal with on Tuesday evening.

That’s 21/10, 4/1 and 66/1 plays altogether. Best of luck if following and please make sure to always gamble responsibly. 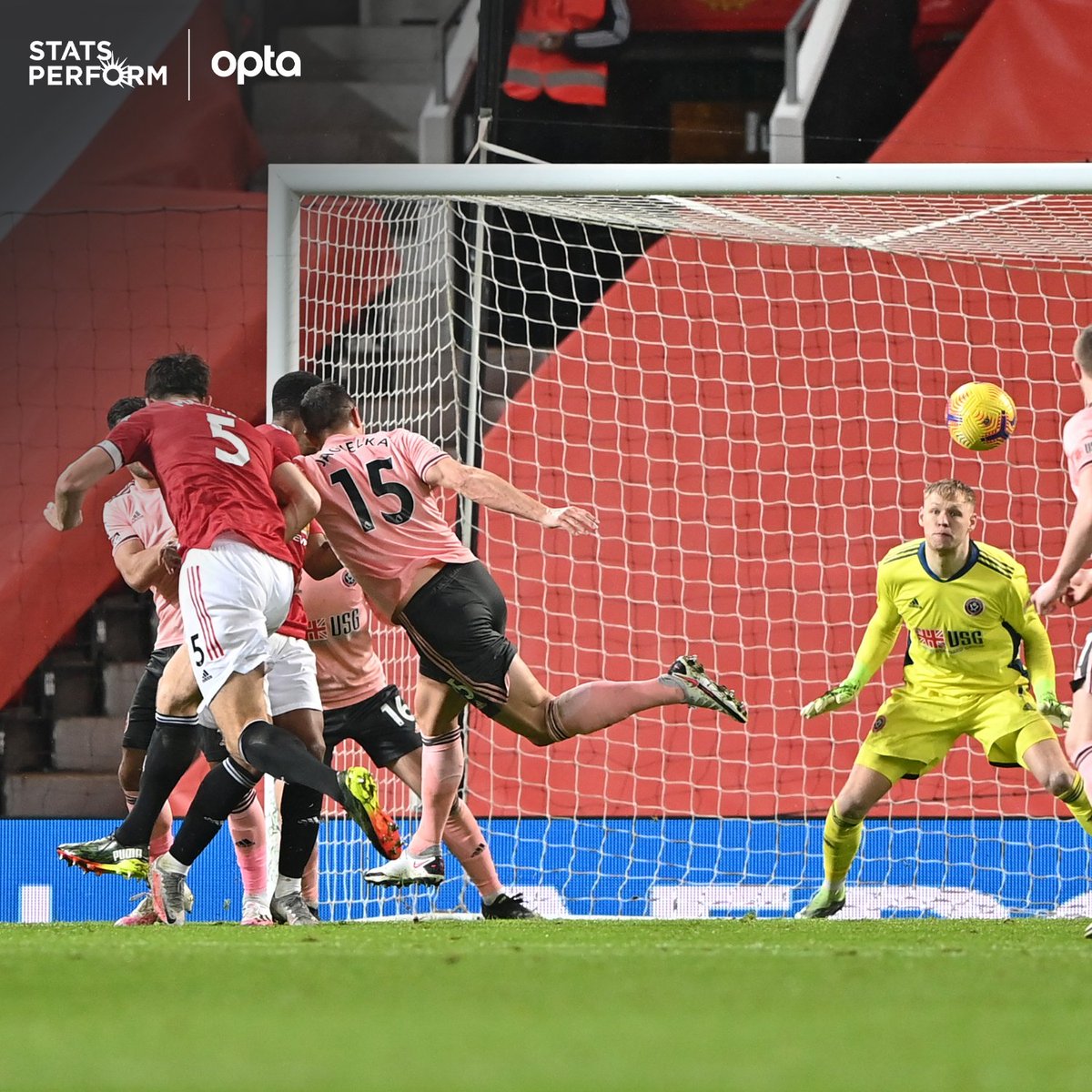 3 - All three of Harry Maguire's Premier League goals for Manchester United have been headers from corners. Slabhead. https://t.co/40lV2ym0zy