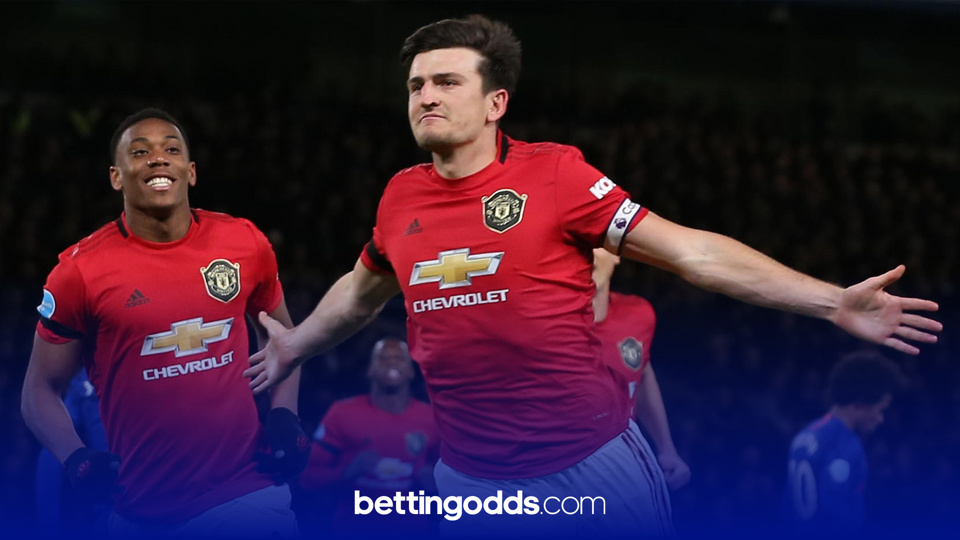 Last season at Old Trafford, the hosts won comfortably and at around 8/15 the bookies fancy them to do so again as at that price their expected chance of victory is 65%. However, I would not be so quick to disregard Leeds, especially at the prices available, as in their five most recent league fixtures against the traditional ‘big six’, they are unbeaten having won against Man City and Spurs.

With Raphael Varane only starting to train with his new side on Wednesday, the likelihood of him starting here is slim. Ole Gunnar Solskjær should name the same back five we saw in MUFC’s most recent friendly vs Everton. The uncertainty lies ahead of those though, however, I suspect Solskjær will opt for a double pivot of Matic and McTominay with Fernandes, Sancho and Pogba behind Greenwood.

I do not think Marcelo Bielsa will surprise us with his starting XI but I do think his infamously fit side could catch a few people cold in Manchester. He stayed in North Yorkshire this summer, instead of going back to Argentina, so has done everything he can to get his squad ready for this game and the campaign.

I am sure most of you saw how many cards were brandished on opening day weekend in the EFL- in comparison to the averages of last season- which was no doubt a direct consequence of the return of fans. Therefore, given the magnitude of this occasion, the rivalry between the sides involved and the man with the whistle, I am keen to get cards onside here and the price that takes my fancy is Manchester United’s Luke Shaw.

In his last three seasons for the Red Devils, Shaw has averaged 0.33 cards per 90 in the Premier League. That is a card every three games which is why his price of 11/4 is slightly valuable in that sense.

Shaw will be up against Leeds’ starman Raphinha. The Brazilian winger registered nine assists last season (9th), scored six goals and drew 31 fouls, it is also worth noting that he registered eight nutmegs in Ligue 1 the season before which I think illustrates just how tricky he can be. It is also worth noting that this battle between the pair will be taking place in front of a section of the traveling fans for one half and you would imagine the Leeds faithful will let the ref know if they think a foul has been committed.

As for the referee appointment, only Mike Dean (4) averaged more cards per game the our referee Paul Tierney (3.76).

When these sides met at Old Trafford last season, the hosts thumped Leeds 6-2 and Scott McTominay scored a third of his side's goals. That was the latest addition in a series of Leeds games against the ‘big six’ where Bielsa refused to compromise tactically. This is why we saw 21 goals- an average of 5.25 per game- in just six hours of football. In the second half of the campaign though, El Loco adapted and took a more pragmatic approach. However, having watched Leeds in pre-season, I think he will try and implement his preferred style of play here perhaps at the expense of a result.

This will likely see Rodrigo start in central midfield, the player I think is responsible (directly or indirectly) for a lot of the goals Leeds concede when he is playing in that position. The reason Leeds look so vulnerable when Rodrigo starts is because he is very poor at pressing. He does not seem to understand his role and defensively, he is weak in the tackle and defensively passive. Statistically speaking, in his 13 starts in midfield, Leeds have conceded 20 goals and a quarter of them have come from midfielders. Most noticeable, Almiron and McTominay’s goals all came from runs deep from midfield, an area Rodrigo was supposed to be policing.

Therefore, if McTominay does get the nod on Saturday, as rumoured, I think his price to score anytime is well worth a punt. Personally, I have also had small plays on him to score and be carded at 46/1- the same bet is only 22/1 with William Hill- and for him to bag a brace at 90/1, both with Betfair.

Finally, for a bigger priced longshot, I have combined Harry Maguire to score and be booked at 40/1 with William Hill by using their ‘Build Your Odds’ feature.  I think it is worth noting that the same bet is only 24/1 with Betfair.

Staggeringly, Harry Maguire racked up 20 cards for club and country last season, one of which came against Leeds. Whilst he did only score five times, he averaged 1.06 shots per 90 in the EPL and generated an xG of 0.19 across both fixtures vs Leeds after racking up five attempts.

Man Utd have also hired the highly regarded Eric Ramsey, a set piece and build up specific coach. He has been brought in to work closely with individual players to implement strategies to help the squad get the most out of these situations. So, if Man Utd are going to make set pieces count, you would imagine they will fancy their chances against a side that conceded 15 from them last season!