Manchester United vs Burnley Odds: A 44/1 long-shot for the final Premier League game of the year 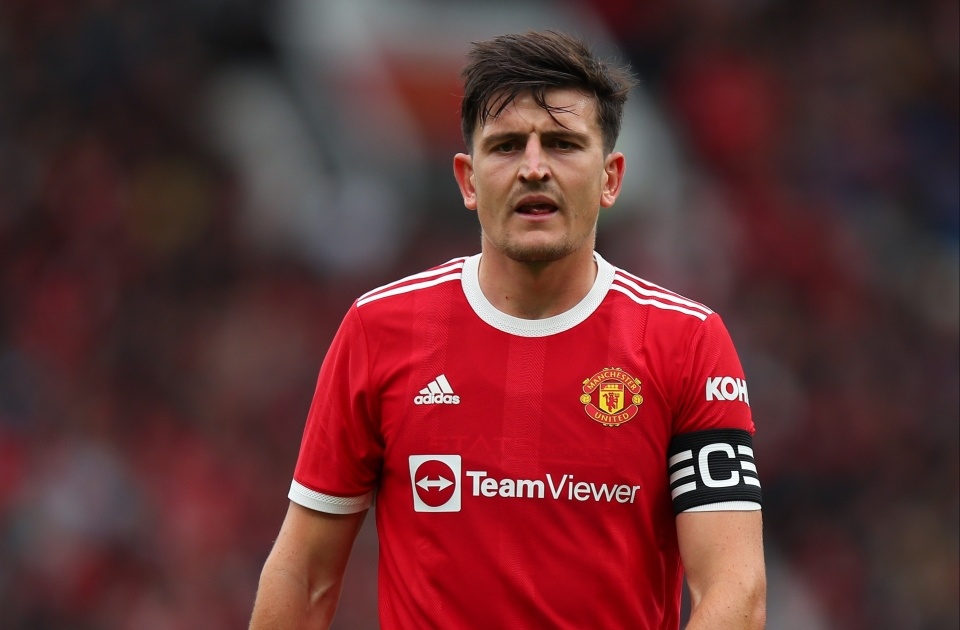 Live on Sky Sports, Manchester United host Burnley in the Premier League at Old Trafford this Thursday at 8.15pm. The hosts were disappointing in their 1-1 draw against Newcastle on Monday and will be hoping to get back to winning ways here against a Burnley side who have been out of action for almost 3 weeks due to postponements. Rangnick’s men currently sit 7th in the Premier League table with 28 points and are in a must win situation if they want to stay in the fight for the Champions League spots. Historically, they have dominated Burnley losing just once in their last 13 league head to head meetings. United will be looking for 3 home wins in a row in the league while Burnley will be hoping for a positive result to move out of the relegation zone.

An intriguing clash awaits us and as usual I have included my 3 best betting angles for this game in the preview below:

Pogba, Bruno Fernandes & Lindelof are out while Mctominay & Martial are doubtful.

Expect a lot of rustiness from the visitors having not played a game now since 3 weeks due to Covid. Rangnick will make sure the hosts start on the front foot with an aggressive pressing game and that could force Burnley into mistakes early on. This could create a lot of chances for United in the first half and I expect them to take advantage and be leading at the break. Take United Halftime result with a 1pt stake @ 19/20.

I regularly back this bet whenever United are at home to a bottom half table side. Maguire is United’s biggest threat from the set pieces and should get plenty of chances for a headed shot on target against a Burnley side that have been out of action for the past 3 weeks. Getting 5/2 for Maguire to get a headed SOT looks like value and deserves a small 0.5pt stake for sure.

Ashley Westwood is Burnley’s most booked player with 5 yellow cards to his name. Maguire will have plenty of chances to get shots on target from set pieces against a rusty Burnley backline and I am going for him to get 2 or more in my final bet for this game. Combining these 2 picks give us a massive longshot @ 44/1 and I am happy to stake a very small 0.25pt on that.