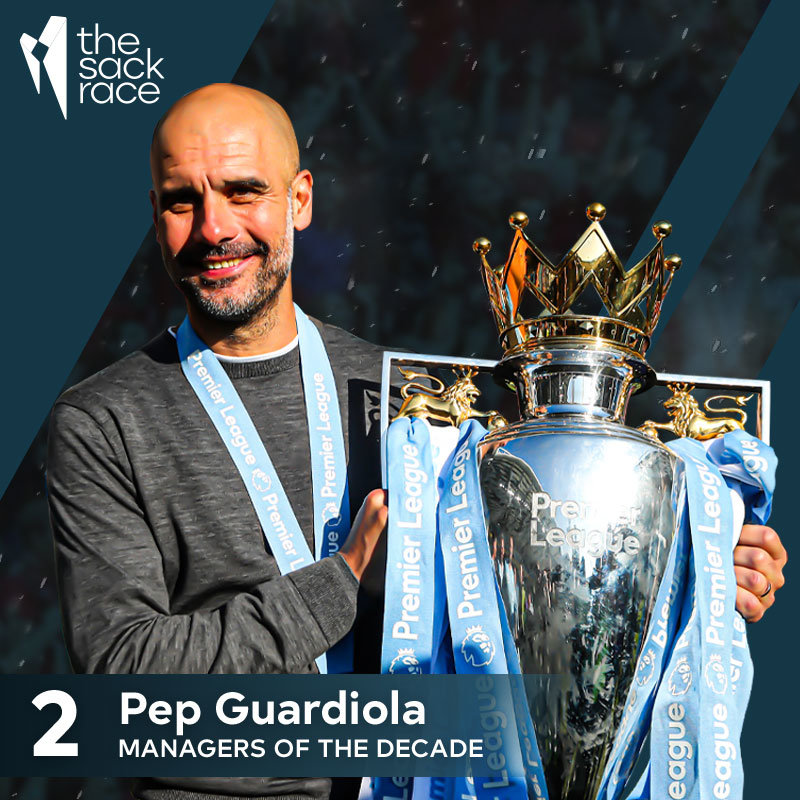 In the earlier stages of the season, it looked as though Chelsea may have the upper hand in terms of the title race and this game may be pivotal in setting the tone for the second half of the season. Since then City have gone from strength to strength, seemingly unfazed by the chaos caused by covid outbreaks throughout the league and opening up a 10 point gap over Chelsea.

Tuchel’s side currently occupy 2nd place in the table, but have lost ground on their title rivals after a poor run of form in December. Despite that difficult run, Chelsea have remained extremely difficult to beat even when they are not at their best. West Ham and Manchester City remain the only teams to collect all 3 points against the Blues, and they won’t make it easy for City to do that here. Prior to City’s win earlier in the season, Tuchel had gotten the better of Pep Guardiola on the 3 occasions they had met, most notably in the Champions League final.

Chelsea come into the match fresh off an impressive display against Spurs, which helped them secure safe passage to the League Cup final. There are no fresh injury concerns for the visitors, but Reece James and Ben Chilwell continue to be a big miss as the starting full backs. Edouard Mendy is currently taking part in the AFCON, so Kepa will be tasked with keeping City out. Guardiola will be without Mahrez, and Stones is also a doubt.

The goal kicks mark required for this bet has landed in 3 of the 4 meetings between these two managers. The most recent meeting saw 16 goal kicks, with Chelsea having 13 and City having 3. City’s last 10 matches are averaging 13.6 goal kicks, and while Chelsea’s average is just below the required number here over the same period, this jumps to 13 in the last 5 matches where they have been similarly priced to win.

The throw-ins part of this bet has landed in 2 of the 4 meetings since Tuchel took over from Lampard last January. The meeting in the FA Cup saw 45 throws, the Champions League final saw 42, but interestingly both league meetings have seen significantly less. In the meeting earlier on this season there were just 25 throws, and the league meeting last season saw 31. This bet has also landed in 9 of Man City’s last 10 matches.

City have managed to win more corners than Chelsea in 6 of the 8 halves in their last 4 head-to-heads, and they had the same number as Chelsea in both of these halves. City have won the overall match corner counts 6-3, 6-2, 3-1 and 13-4 over this period and I expect them to pile on the pressure again in front of their home fans.

Chelsea only lost the reverse fixture by 1 goal, but City missed a couple of great chances as they dominated proceedings at Stamford Bridge that day. At 9/1, I’m happy to back City to grab a goal in the first half and continue their fine form by despatching their closest rivals.