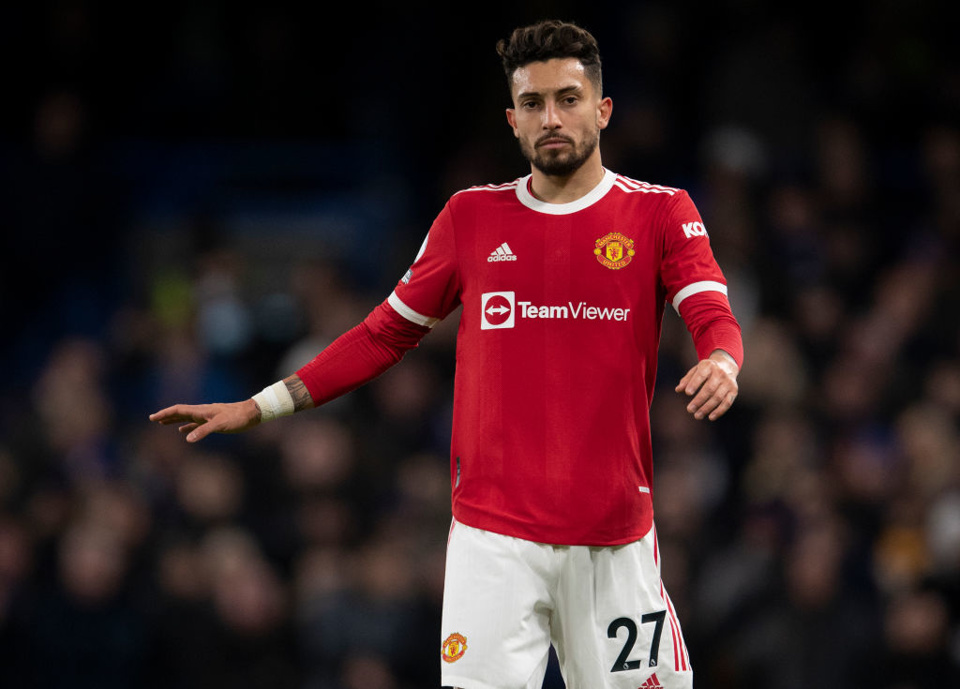 It's the final set of Champions League group stage fixtures on Wednesday evening and we’ve got @AnthonyEadson on hand with some stats based selections for the match from Old Trafford which can be seen live on BT Sport at 8pm.

Manchester United may have already guaranteed themselves top spot in Group F but new boss Ralf Rangnick will want to build upon their victory at the weekend with another success, this time in the Champions League.

United face Swiss side Young Boys, a team they will know all about after a humiliating 2-1 defeat in the reverse fixture in Matchday 1. Jesse Lingard let Young Boys in for the winner that evening and he is one of several players who are injured or doubtful for the hosts including Raphael Varane, Paul Pogba and Luke Shaw, Edinson Cavani and Anthony Martial.

Young Boys are currently in fourth place in Group F but do have the possibility of qualifying for the Europa League knockout stages should they finish in third. For this to happen they need to take three points in Manchester and hope that Villarreal can do them a favour by beating Atalanta in Bergamo.

The first selection I’m touting from Old Trafford comes from the shots on target market where I’m fancying Mason Greenwood to have a productive evening in front of goal. I’m expecting wholesale changes from Ralf Rangnick with United already having topped the group and Greenwood should be one of those who gets their chance from the off against Young Boys.

Bet365 have 13/8 on offer for the youngster to record over 1.5 shots on target in the match which looks a reasonable price considering he’s hit this line in four of his ten Premier League starts this season. Betfair and Paddy Power have both gone odds-on at 5/6 on this same selection and I think the 365 price could shorten a little should he be a confirmed starter an hour before kick-off.

Greenwood is one of the most accurate shooters at United and along with four league goals to his name this season, has an average of 1.4 shots on target per 90 minutes. Despite a heavily rotated team on Wednesday I still think the home side will create plenty of chances and win this game with plenty out to impress their new boss.

Next up I’ve also picked out another Mason Greenwood related play and this time I’m backing him to score the first goal of the game. Again, bet365 are an industry best price here with 6/1 on show at the time of writing.

The Manchester United academy graduate only turned 20-years-old in October but already has 21 Premier League goals and seven across the Europa and Champions League. A player who’s always looking to get a shot away with deadly accuracy I think he looks a little overpriced here at 6/1 to score first. William Hill, Sky Bet, Coral and several others all go 7/2 on this selection and 6/1 looks a tad big in my opinion with more chance of landing than the 14.3% the price implies.

With Luke Shaw a doubt for Manchester United I think we will see the continuation of Alex Telles at left-back. One notable difference in United’s style of play against Crystal Palace on Sunday was how Telles and Dalot pushed on into attacking areas a lot more - a major requirement in the new manager’s way of playing.

Alex Telles managed two shots in that game with Dalot having one and I’ve picked out a little Bet Builder double priced at 17/2 for this game consisting of Telles to have 2+ shots along with an assist anytime in the game.

As well as getting himself into more attacking positions under Rangnick I think we could well see Telles on free-kick duty on Wednesday in the absence of Cristiano Ronaldo and Bruno Fernnandes.

In his last 94 appearances for Porto in their domestic league Telles provided 29 assists and with this in mind I don’t think 16/5 is too bad a price for him to provide one on Wednesday against lower quality opposition. A set-piece taker with an excellent ball into the box, I’m taking a punt on this bet builder priced at 17/2.

Best of luck to anyone following the selections. With plenty of changes expected it may be worth checking team news before kick-off, but as always please gamble responsibly.