Football betting for Beginners: Man of the Match betting 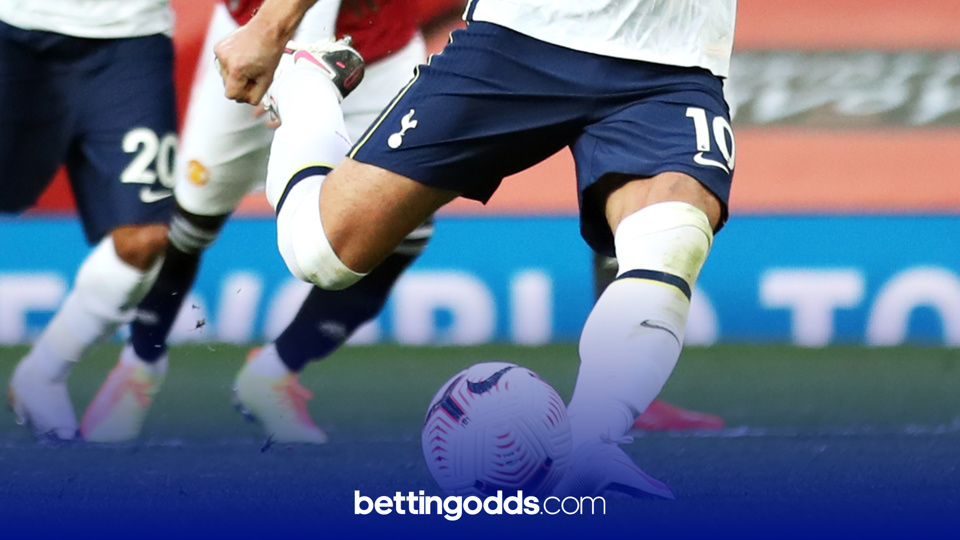 Several bookmakers now offer the punters to be on which player is the Man of the Match, here's our guide to how it works
By Anthony Eadson
16:41 Tuesday 1st December 2020 - 4 minute read

Over recent years bookmakers have continued to add peripheral markets to football matches in order to allow punters to bet on a variety of different elements involved in a game. One you may not be too familiar with is the Man of the Match market that is offered by several firms. Here at BettingOdds.com we’ve given you a run down how this market actually works and which bookmakers it is available with.

Man of the Match

The awarding of the Man of the Match award can often feel like a subjective affair as we see the Premier League, Sky Sports or BT Sport decide who has played the best. However, London-based football statistics website WhoScored.com teamed up with a couple of the bookmakers to provide a new way of deciding the Man of the Match (MOTM), whilst being able to place a wager on it.

How is the Man of the Match decided by WhoScored.com?

WhoScored.com has an algorithm that is statistically-driven in order to provide each player with a rating. This is live during the game and is updated every 30 seconds. WhoScored use over 200 different raw stats to formulate their ratings, with the player’s impact on the match being a large part of their assessment.

The data that is used by WhoScored comes from Opta which is just about as reliable as you can get when it comes to football statistics. Adjustments can be made by Opta after the game, however 10 minutes after the match finishes, WhoScored will place a little green star next to the player they have selected to be Man of the Match.

At the start of a game, each player is given a rating of 6.0 which can then drop down as low as zero or rise up to 10, depending on how that player performs. The rating scale is interpreted below.

Which bookmakers is this available with?

BetVictor were the first bookmaker to utilise the ever popular Man of the Match market, when combining with WhoScored a few years back. Since then, Betfair and Paddy Power have also added the market to their product and it’s proved a hit with punters for it’s objectivity in that time.

Rules to be aware of

One of the benefits of using WhoScored.com’s Man of the Match system is that it’s awarded to the player whose overall performance and influence on the game is the greatest, not just necessarily the player that has scored the most goals. That could be a keeper who makes five saves, or a midfielder who has controlled the game, although if a player does score a couple of goals, they should always be in with a decent shout of claiming it.

WhoScored.com also allows you to go back and view which players have won the award in the past. This can be sorted by club, player and competition and season. I’d say this is more of a ‘fun’ market, than one professional gamblers would be getting involved with, although over the last two seasons the popularity with punters has continued to increase. 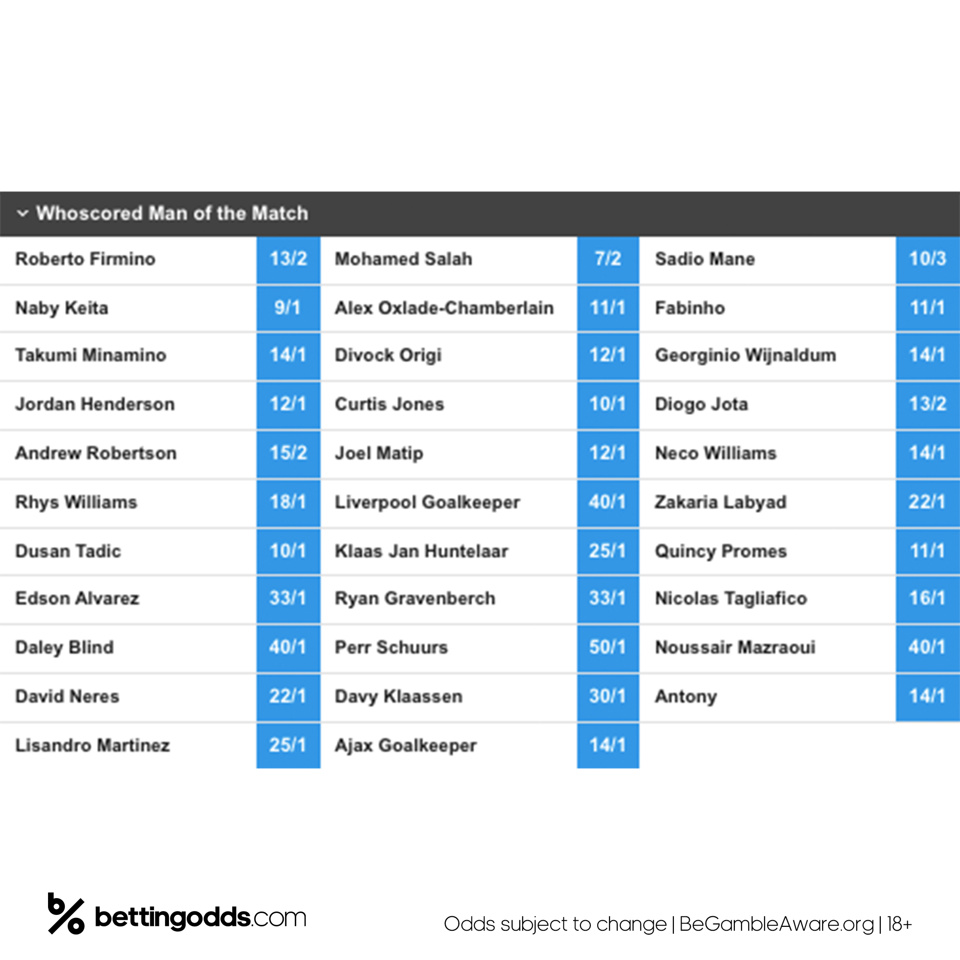