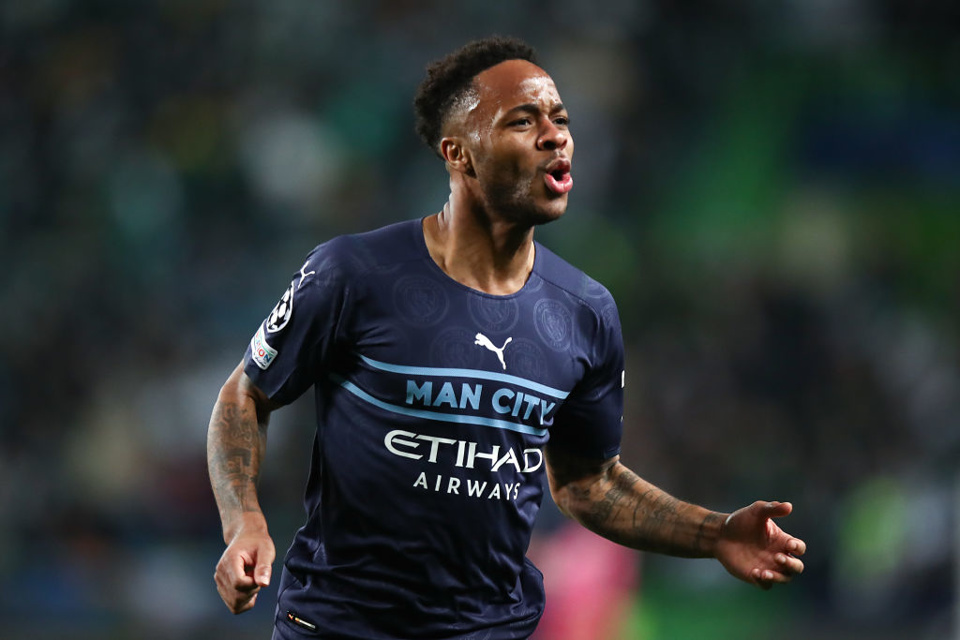 They come into this game off the back of 2 heavy wins against Sporting CP & Norwich scoring a total of 9 goals without conceding so confidence will be sky high. Guardiola’s men are showing no signs of stopping and another 3 points here will be hugely significant in cementing their top spot.

As for the visitors, they come into this clash in awful form losing their last 3 premier league games in a row including 2 home losses to Wolves & Southampton.

The last thing they would be looking forward to is a game against the best team in the country. However, Conte’s men could take confidence from the face that they beat City 1-0 earlier this season at home and they would need to be at their very best if they are to cause an upset here.

City are relentless with 10 home wins in a row in all competitions and will be huge favourites to keep that run going. An upset here is extremely unlikely given the form of both sides but Spurs will have the advantage of more recovery time as City were involved in the champions league midweek.

An exciting Premier league clash awaits us and as usual, I have you covered with 2 of my best betting angles included in the preview below:

Cole Palmer is out for Manchester City while Gabriel Jesus, Zack Steffen & Jack Grealish are doubtful.

Japhet Tanganga is out for Tottenham while Eric Dier & Oliver Skipp

Manchester City have been a goalscoring machine lately. They have scored in both halves of their last 4 out of 4 games in all competitions and this selection also landed in their last premier league head to head meeting at the Etihad as City came out 3-0 victors. Spurs have conceded 2+ goals in their last 3 consecutive league games on the road and I can see another comfortable home win here with the hosts hitting the back of the net in each half. Take City to score both halves @ 9/10 with a 1pt stake as our main pick for this game.

Sterling is the man of the moment for Manchester City and is in supreme goalscoring form with 4 goals in his last 2 appearances for the club. He scored a hat-trick in his last premier league game against Norwich and will be confident of netting again against an out of form Spurs side. Bentancur already has 2 yellow cards in 3 appearances for the club averaging the 2nd most fouls in the process. I can see him picking up another booking against a tough opposition on Saturday for a cynical foul. Combining these 2 selections gives us a cracking longshot double @ 17/2 and I am happy to stake a very small 0.25pt on that.