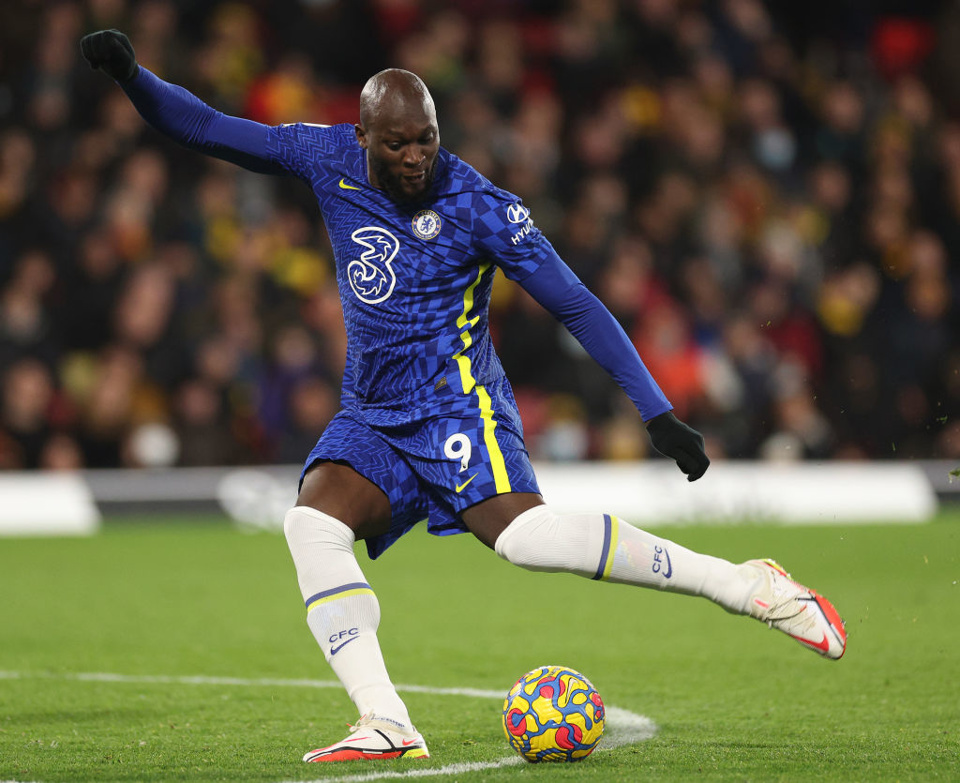 Live on BBC One, Luton Town host Chelsea in this FA Cup 5th round clash at the Kenilworth Road stadium this Wednesday at 7.15pm. The hosts sit 6th in the Championship table in the final playoff spot with a game in hand and are having an impressive season. They come into this massive cup game in splendid form having won 7 of their last 9 games in all competitions and overcame Cambridge City comfortably in the 4th round cruising to a 3-0 win on the road.

As for the visitors, they fell at the final hurdle in the Carabao Cup a few days ago against Liverpool on penalties and will be aiming to take a step towards another Wembley outing in the hope of winning a domestic trophy this season. Tuchel’s Blues overcame lower league opposition Chesterfield and Plymouth in the 3rd and 4th round of the FA Cup respectively but will now have a tougher task on their hands when they go up to play an in-form Luton side. These 2 teams met each other in this competition last season at Stamford Bridge and it was Chelsea who came out on top with a 3-1 win. However, the visitors have some injuries and fatigue issues to deal with after having played an intense final for 120 minutes this past Sunday and Luton will be sensing an opportunity to cause a major upset.

A cracking FA Cup tie awaits us and as usual, I have it covered for you with 2 of my best betting angles included in the preview below:

Luke Berry, Jordan Clark & Sonny Bradley are out for Luton while Henri Lansbury is doutbful.

Christensen & Chilwell are out for Chelsea while Ziyech & Azpilicueta are out.

Now they’re coming up against a Luton side who are 6th in the Championship and come into this cup game in fantastic form with 6 wins out of their last 7 at home. The home side will certainly fancy their chances of getting a few attempts on target against a Chelsea team who could be missing key players due to fatigue and injuries.

Luton are averaging 3.5 shots on target in the Championship and I think they can hit their average again here. This bet was also a winner when Luton went away to play Chelsea at Stamford Bridge in the FA Cup 4th round in 2021. Take Luton Over 2.5 shots on target with a 1pt stake on Unibet as our main bet for this game as they also include extra time for this bet. Same bet is as low as 1.67 on other bookmakers.

Saul Niguez has 2 yellow cards in his last 4 starts for Chelsea and loves a cynical foul. He should start here and most probably get 90 minutes after a long run on the bench so expect him to get stuck in and pick up another booking here.

Romelu Lukaku has 2 goals in his last 3 starts for Chelsea and he will be expected to start here. He needs more goals to build up his confidence and I think a game against lower league opposition is perfect for him to get back on the scoresheet domestically.

I expect him to bully Luton’s centre backs and hit the back of the net. Combining these 2 selections gives us an attractive long shot double @ 9/1 and I am happy to stake a very small 0.25pt on that.