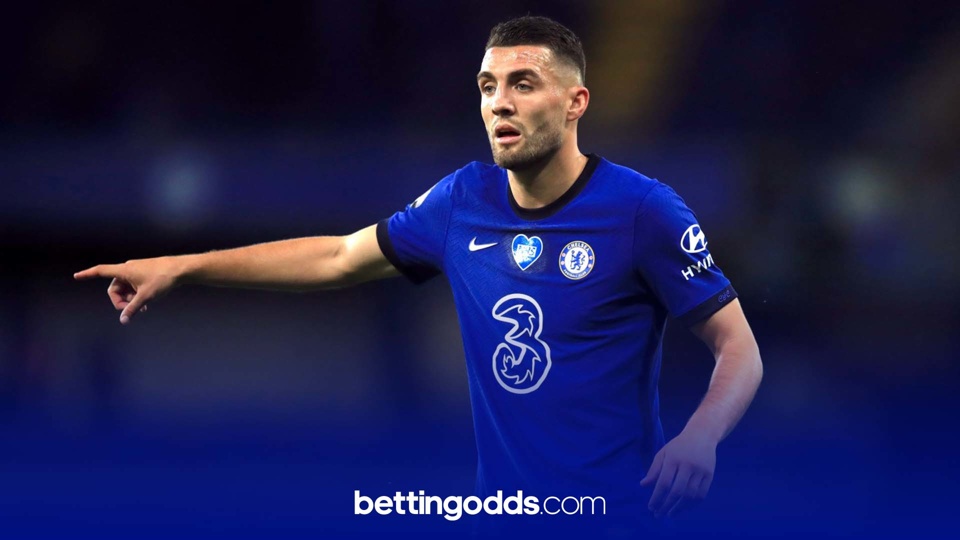 With no UEFA competitions this week, Thursday evening live on Sky Sports for an 20:15 kick off, we head to Merseyside where Liverpool host Chelsea in a season defining clash. Run away title leaders Manchester City registered their 15th consecutive league victory on Tuesday evening and they show no sign of slowing down. With this year being a landslide for the Premier League champions, a top four battle looks most realistic and welcoming the Blues who sit one point ahead makes this a pivotal six-pointer for both.

Fifth place Liverpool head into this home tie as 5/4 favourites, Chelsea 13/5 and the draw 11/5. Jurgen Klopp is still blistered with a host of crucial absentees, including Jordan Henderson, Joe Gomez, Joel Matip, Diogo Jota and none other than their most influential defender, Virgil Van Dijk. Klopp will be pleased to have the Brazilian, Fabinho, back fit and potentially starting on Thursday to help sure up their brittle defence.

Tuchel continues to go undefeated since taking the reins at Chelsea, with a 0-0 draw at Stamford Bridge against Manchester United at the weekend. Callum Hudson-Odoi was subbed at half time following picking up a slight injury which could make way for Reece James to fill his void. Thiago Silva may be close to returning following a hamstring injury, as he has returned to training recently with the squad.

Since Tuchels arrival at the London side, they have been extremely dominant with the ball averaging an incredible 67% over his nine matches. This heavy obsession with the ball has often left teams retreating and ultimately resulting in low scoring games.

In Tuchels nine games in charge, eight of those have gone under 2.5 goals. Liverpool have been at the hands of a few heavy defeats in recent matches, losing 3-1 and 4-1 to Leicester and Man City in February, however, their last three have all gone under 2.5 goals with both teams failing to score in those.

With so much on the line in the battle for Champions League places, this game is vital for both sides which could lead to an extremely tentative match with both teams priority being not to lose. This gives this even money price of under 2.5 goals real value.

The 29 year-old Spanish International has had a difficult start to life in Merseyside since joining Liverpool. A two month injury and contracting COVID-19 since being in the UK could both be factors in his lack-lustre performance, but he certainly hasn’t been hitting the heights he set at the German giants, Bayern Munich.

With the make shift defence and midfielders filling in at centre back, it has left Thiago playing a much deeper role than expected, often leaving him in sticky situations resulting In picking up yellow cards for tactical fouls. In 10 Premier League matches, he has picked up three yellow cards (30%) and will be up against a midfield with the engine of Kante and silkiness of Kovacic which could definitely lead to some frustration. Priced at 7/2 (22%) there is definitely some value in him to be booked in a game of this magnitude.

Chelsea are also unbeaten under the Germans management and with Liverpool looking a shadow of their former selves, there is some big value in the blues getting something out of this game. Throw in Thiago to pick up his 4th booking of the season and we have a big same game multi that’s definitely worth some loose change.