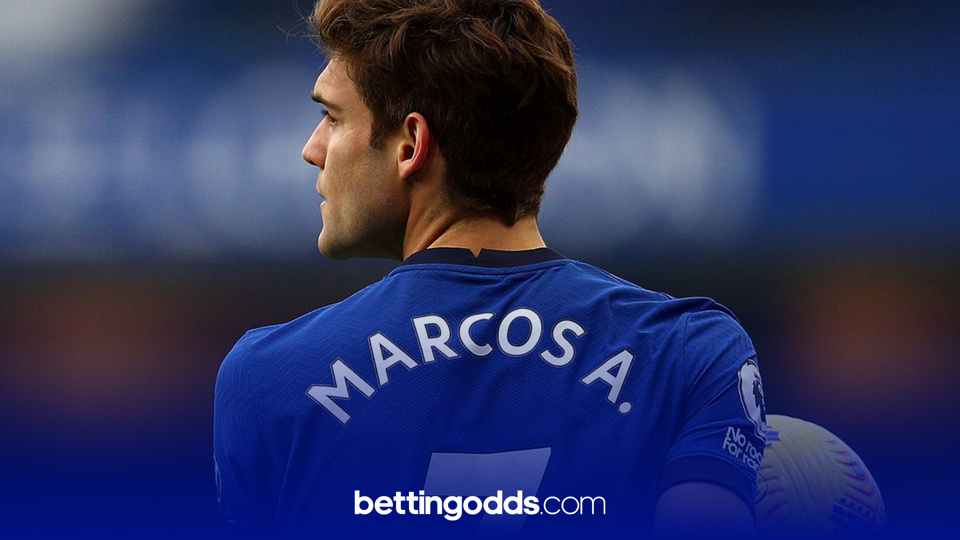 Live on Sky Sports, Liverpool host Chelsea at the Anfield this Saturday at 5.30pm in the Premier League. Both teams have started off the season in perfect fashion picking up six points from their first two games, scoring five goals and conceding none. Liverpool have now won their last seven premier league games including the end of last season and will be looking for revenge when the European Champions Chelsea pay a visit. Last season, the Blues came here and deservedly picked up all three points via a Mason Mount strike but with fans back in the stadium, the hosts will be out there to put on a show.

Thomas Tuchel’s Chelsea side eased past Arsenal last weekend as new addition Romelu Lukaku opened his account just 15 minutes into the game. It was a dominant performance by the forward and he was eventually crowned the man of the match. There was one thing this Chelsea side was lacking last season and that was a pure goalscorer. Lukaku seems to have filled that void for them and looking like genuine title contenders this time around. With a rock-solid defence and a deadly attack, not many teams would be looking forward to facing the Blues. However, Liverpool will be up for the challenge in front of their supporters and this is certainly expected to be a thrilling encounter. I have included my three best bets for this clash in the preview below:

Curtis Jones and James Milner are doubtful for Liverpool. No other suspensions/injury issues.

Pulisic and Ruben Loftus Cheek are expected to miss out for Chelsea due to positive covid-19 tests. No other suspensions/injury issues.

We have a card-happy ref in Anthony Taylor who has dished out a total of 21 cards in his four games this season so far in all competitions. With this being a huge game and fans back at Anfield, expect a feisty affair with at least one card shown to both teams.

Both teams have not conceded a single goal so far and I expect another tight affair here with both sides starting out cautiously and neither looking to give the other side clear-cut chances. So adding under four goals to a card for both teams gives us a solid Bet Builder @ 19/20 and we will take it with 1pt as our main bet for this huge fixture.

If he starts, Marcos Alonso will be up against the likes of Trent and Salah on Liverpool’s right hand side and they could cause big problems for him defensively. I can see him taking a yellow card by pulling back one of those two Liverpool players and with a price of 11/4 I am happy to stake 0.5pt on that.

Other bookmakers have the same bet as low as 6/4.

Romelu Lukaku had eight shots against Arsenal last weekend and made a solid start to his Chelsea campaign. With him being the focal point of Chelsea’s attack, expect him to have at least three shots here again.

His hold up play was excellent in his last outing creating chances for the likes of Havertz and Mount. If he can repeat that here, I can see him assisting a Chelsea goal. Combining these two selections gives us a juicy longshot double @ 16/1 which I am happy to take with a very small 0.25pt stake.