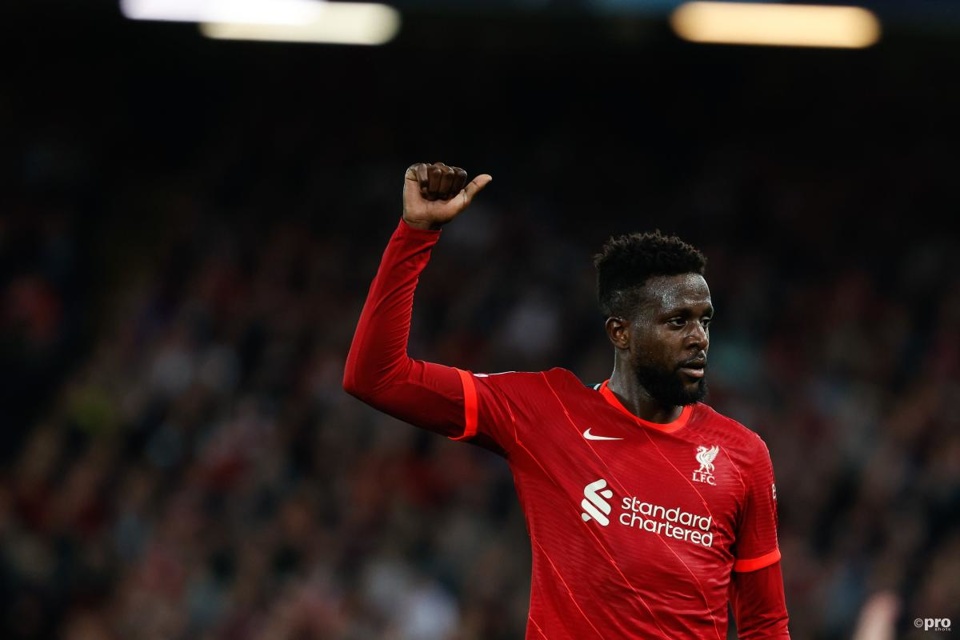 With Champions League back this week, Liverpool host Porto for round five of the group fixtures. Liverpool head into this game with a flawless record of twelve points after four matches in group B, guaranteeing qualification to the knockouts in top spot. This will bring copious changes to Klopps side where he will most likely rest his best starting XI.

This may be a dead rubber for the reds, however it is far from that for the Portuguese side where Sérgio Paulo Marceneiro da Conceição will be hoping his side can take all three points. Porto currently sit in second place on five points, with Spanish champions, Atletico, hot on their heels with four points. A Victory here for Porto will give them the advantage heading into matchday six where they host Atletico in the battle for guaranteed qualification in form of that crucial second place.

Liverpools Belgian forward Divock Origi hasn’t had much joy this season with a severe lack of minutes, the form of Liverpools attack giving him little to no playing time.

Liverpool are notoriously solid defensively, conceding very few chances, however with a makeshift XI on Wednesday night, I expect Porto will get chances.

It’s a crucial game for Porto where they will be desperate for three points against a weaker Liverpool side, hoping to take some pressure off their qualification deciding fixture v Atletico in December. Luis Diaz has been in great goalscoring form, netting six times in his last six starts. He has also scored twice in his four Champions League appearances this season.

Porto are a team that aren’t shy of picking up yellow cards. In a game so important for qualification, I wouldn’t be surprised if they rack up a few bookings here in desperation to prevent Liverpool scoring, especially if they manage to take the lead.

Otavio has committed the most fouls in this Porto side, picking up three yellows in his last five appearances. With the Liverpool full backs getting extremely high up the pitch, Otavio who plays wide right, will have the job of dealing with Tsimikas and his overlapping runs.

My other selection in this double is a player many people will be familiar with, Pepe. The ex-Real Madrid centre back was known for his ruthless defending and theatrics which often seen him go into the book. He has been booked in four of his last eight starts for Porto and a game of this magnitude could easily spark him into doing something reckless.