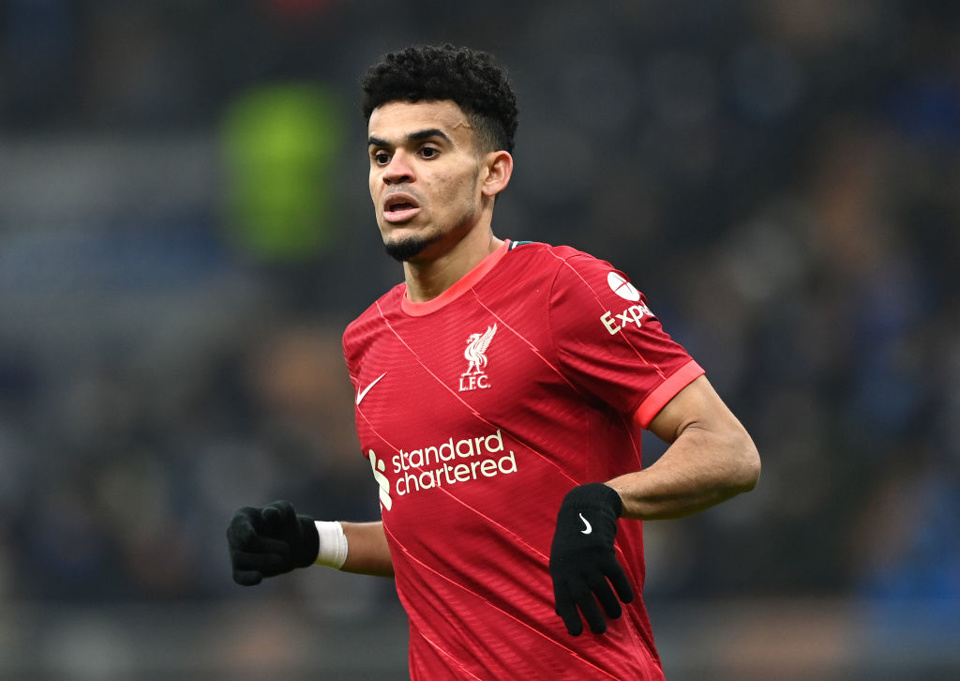 Liverpool are embroiled in a hotly contested title race with Manchester City and they need to take all three points against Manchester United to keep the pressure on Pep Guardiola’s side.

Both of these teams secured 3-2 victories at the weekend but the circumstances couldn’t have been more different. Liverpool triumphed over Man City to progress to the final of the FA Cup after a sensational first half display. Man United laboured to a 3-2 win over Premier League strugglers Norwich, relying on the brilliance of Cristiano Ronaldo to bail them out after another lacklustre team performance.

United have been extremely open defensively for the majority of the season and the rampant attack of Liverpool will be relishing taking on their shaky backline. Rangnick’s side will need De Gea to be at a shot stopping best to get anything from the game here and the 5-0 in the reverse fixture this season will be firmly in the player’s minds.

United have an extensive injury list to contend with ahead of the clash. Varane, Cavani, McTominay, Fred and Shaw are all set to miss out. Mane is the only doubt for the home side.

When these teams met earlier in the season, Man United managed just 5 tackles in the match. This timid display was indicative of their soft defensive attitude. Rangnick has come in and tried to impose his pressing style on the team and this has increased United’s tackle numbers despite the difficulties in adopting the style.

Man United last 10 matches in all competitions are averaging 32.8 tackles per game and I think the nature of this match will mean the players are keen to get stuck in from the first whistle. Liverpool’s last 10 matches are averaging 33.5 tackles per game, so both of these averages are above the required mark for this bet to land. As previously stated, the nature of the clash also lends itself to tackles; in United’s last 3 trips to Anfield there has been 36, 38 and 39 tackles in the match.

The other angle I like is United offsides. They were caught offside 7 times in the reverse fixture this season and Liverpool’s high line is a key factor in catching their opponents in these positions. Liverpool opponents have been caught offside an average of 3.6 times per game in their last 10 matches and this bet has landed in 5 of United’s last 6 games at Anfield.

For the longer odds bet I’m taking the same angles as the main bet but increasing the line of the tackles. As mentioned previously, the last 3 meetings at Anfield have seen a substantial amount of tackles and the required mark for this bet has been hit.

I’m also adding Liverpool shots to the bet. Klopp’s side had 19 shots in the game at Old Trafford despite taking an early lead. If United hold out and don’t concede early here then the home side should comfortably exceed the 16.5 shot line. Liverpool are averaging just under 21 shots per game in their last 10 matches at home in all competitions and they should continue that attacking trend on Tuesday night.