Liverpool vs Aston Villa Odds: Back the Reds win but Villa to get on the scoresheet 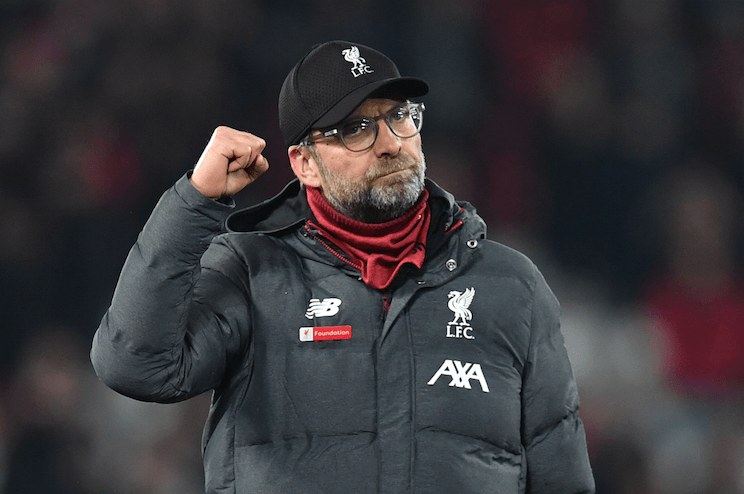 Liverpool host Aston Villa on Saturday with the game being one of three 3:00 pm kick-offs in the Premier League. All eyes will be on Steven Gerrard as he returns to his beloved Anfield as a manager in charge of Aston Villa.

Gerrard has made a good start to life at his new club after making the switch south after his time at Rangers, with three wins and defeat to Manchester City in his first four games in the midlands. The Liverpool legend will be without Leon Bailey and Bertrand Traore for Saturday’s match with Trezeguet returning from injury and possibly making a start from the bench.

Jurgen Klopp will have been pleased with the showing from his young Reds as he rotated heavily in the 2-1 victory away at AC Milan on Tuesday evening. Curtis Jones and Harvey Elliott remain injured for this one, although Roberto Firmino is back in training. Diogo Jota will be assessed closer to kick-off with Divock Origi ready to step into the front-three if called upon.

Liverpool come into this game on the back of a six-game winning run in all competitions and in the Premier League they are undefeated in 24 of their last 25.

Should Diogo Jota start Saturday’s game against Villa we’ll be recommending him in the anytime scorer market with even money available with several firms for him to find the back of the net.

The Portuguese front-man has been in good form of late and despite teammate Mohamed Salah taking most of the plaudits, Jota has been racking up the goals. In total Jota has scored eight Premier League goals this season, however it’s worth noting that he has scored four in his last four appearances.

Liverpool have been relentless in attack this season, scoring more goals than any other side with 44. The Reds also top the shots charts in the Premier League with an impressive 19.1 per game on average. Klopp’s men have scored at least two goals in eight of their last nine league matches and we’ll be hoping that Jota can get on the scoresheet on Saturday.

The other selection we are touting in this game is not reliant on team news and we’ve taken a lean towards Liverpool winning the game and both teams scoring. Boyle Sports are currently best priced on this selection with the 13/8 they have on show implying a 38% chance of landing.

We fancy Liverpool to win this game after the form they have shown in recent weeks and with their fire-power in front of goal. However, we do not think it will be all plain sailing and can see Aston Villa getting on the scoresheet. They have performed well in their first four fixtures with wins against Palace, Brighton and Leicester.

Two of those victories including both teams scoring and after finding the net against one of the best defences around in Manchester City, we believe that they can do so again at Anfield. 13/8 on the Liverpool win and both teams scoring looks a wise play here with some bookmakers going as short as 1/5 about a win for the Reds in the standard Match Result market.

Best of luck to anyone having a punt this weekend, please always gamble responsibly.