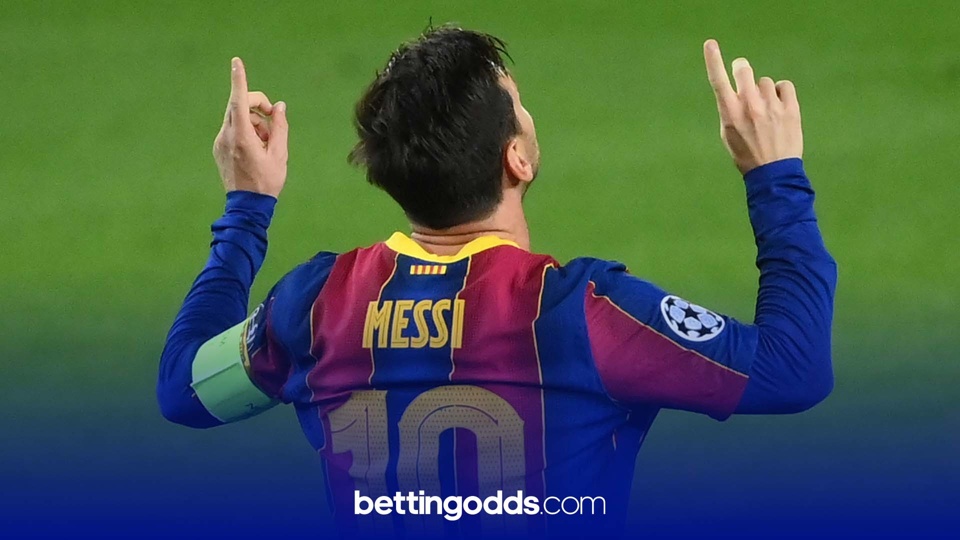 Lionel Messi Next Club Odds: Where next for the South American?
By Callum Pragnell
08:58 Friday 6th August 2021 - 2 minute read

Lionel Messi has officially left Barcelona after a new deal failed to be negotiated "because of financial and structural obstacles".

"Both parties deeply regret that the wishes of the player and the club will ultimately not be fulfilled," the club said.

Barcelona said Messi was set to extend his 21-year stay at the club by signing the deal on Thursday, and blame La Liga for the failure in said deal materialising.

"Despite FC Barcelona and Lionel Messi having reached an agreement and the clear intention of both parties to sign a new contract today, this cannot happen because of financial and structural obstacles [Spanish La Liga regulations]," they said.

"FC Barcelona wholeheartedly expresses its gratitude to the player for his contribution to the aggrandisement of the club and wishes him all the very best for the future in his personal and professional life."

Only a select number of clubs in world football can afford to fund Messi's astronomical weekly wage - reported to be in the region of £500,000-a-week - and with Manchester United signing Jadon Sancho and Raphael Varane this summer, and Manchester City landing Jack Grealish for £100m, the two Premier League titans are now almost certainly priced out of the running to sign the South American playmaker despite him costing nothing in the way of a transfer fee.

That leaves one option: Paris Saint-Germain. It has been reported via The Athletic that Messi made a direct approach to Mauricio Pochettino, the PSG boss and his fellow Argentinian compatriot, on Thursday evening about a potential move to the French capital. If the rumours are to be true, it seems unlikely that the 34-year-old will move anywhere but the Parc des Princes this summer which is reflected in the betting, as PSG are now odds-on favourites to land his coveted signature.

Find the Argentine's latest next club odds below.