Leicester Premier League Odds: Can the Foxes break into the Champions League this season? 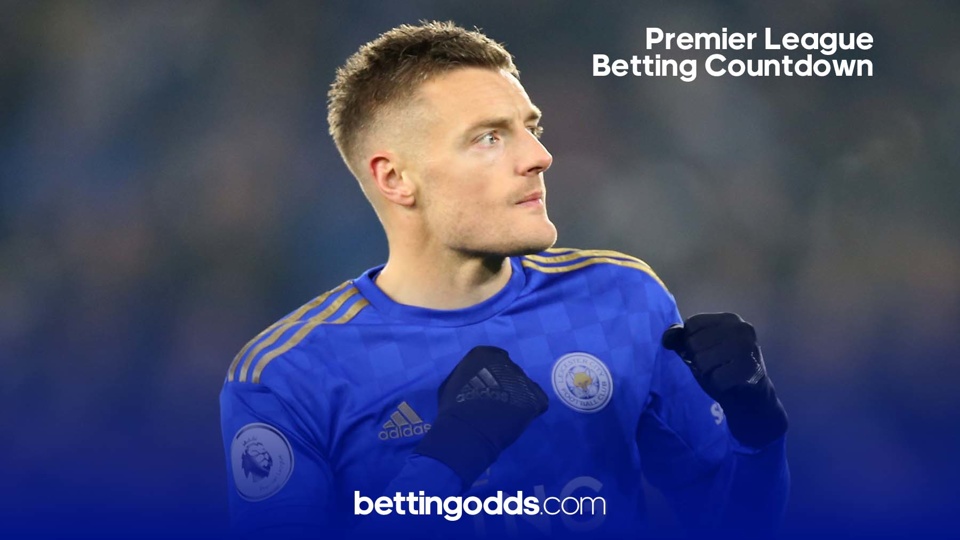 Foxes hunting for a top-four finish this season

Leicester's shocking end to last season marred what was in reality a hugely successful campaign for the Foxes in the Premier League. Brendan Rodgers' side resided in the top-four for the most-part of the season and looked nailed on certainties for a Champions League finish prior to the coronavirus-enforced break back in March.

However, the East Midlands outfit massively struggled for form during Project Restart, winning just two of their final nine matches and ended up finishing fifth. Leicester will now be playing their European football on a Thursday evening rather than on a Tuesday or Wednesday but will still be content with a top-five finish in 2019-20 given it is a sizeable improvement on their finish of ninth back in 2018-19.

This time out a top-four finish has to be the goal for Brendan Rodgers and his talented side, though it will not an be easy task, especially with their additional commitments in Europe considered.

After months of speculation, left-back Ben Chilwell departed Leicester in August and joined Chelsea for £50m. While the England international's form wavered a little last term, he is still a top-quality asset and a player of real talent who will be sorely missed at the King Power and the Foxes still need to replace him, with Brentford's Rico Henry touted with a switch to Filbert Way.

In terms of arrivals, Leicester have signed right-back Timothy Castange from Atalanta for a reported £21m, while Bournemouth winger David Brooks is being mooted for a switch to the club as Brendan Rodgers looks to bolster is attacking options, though the Foxes face stiff competition from Manchester United, who are also reportedly keen on the Wales international.

Burnley centre-back James Tarkowski continues to peak Leicester's interest, too. The England international was strongly linked with a move to the King Power back in January which led to the Clarets slapping a huge £50m price-tag on their prized asset, although it remains to be seen if Burnley would be tempted to accept an offer from another club if the proposed amount came close to their expectations.

Both Leicester and West Ham are interested in acquiring Tarkowski's coveted signature, with the Hammers said to have seen a £20m offer for the 27-year-old rejected by Burnley last week, suggesting that Leicester would have to submit an offer starting with the number three just to capture the Lancashire club's attention.

Leicester are definitely interested in Burnley defender James Tarkowski. Deal not close yet but player is understood to be open to a move to #lcfc. Burnley asking around £30m. The Foxes need another centre back and have been tracking Tarkowksi for some time.

Leicester are priced at 11/4 for a top-six finish this season, while their odds to break into the top-four currently stand at 10/1. The Foxes are a long-shot 250/1 in the Premier League winner betting market, which is surprisingly the same price as newly-promoted Leeds United.

Brendan Rodgers' men will see a huge increase in fixtures due to their commitments in the Europa League this time out, which as we have seen numerous times in the past can really damage certain clubs' progress domestically. With that in mind, you can get Leicester at odds of 2/1 to finish in the bottom half in 2020-21, while they are 4/11 to obtain a top-10 finish and a whopping 40/1 in the Premier League relegation betting market.

Last season Jamie Vardy claimed the Premier League Golden Boot award by netting an impressive 23 goals in the top-flight, and if you can envisage the 33-year-old repeating his exploits this time around, you can find him at odds of 18/1 to end the campaign as the division's leading marksman.

As mentioned above, Jamie Vardy enjoyed his best goalscoring season in the top-flight last term by finding the net 23 times at the age of 33!

The ex-England front man will be eager to get back on the pitch this coming weekend so he can continue that fine form, and alongside James Maddison - currently sidelined with injury but expected to return soon - the pair will be key to Leicester's success in 2020-21.

Our ante-post special for Leicester is Vardy and Maddison to score 35+ goals between them in the Premier League, and that is priced up at a huge 40/1 with Paddy Power!

Leicester ante-post special, 2020-21
Jamie Vardy and James Maddison to score a combined 35+ goals in the PL
40/1
The pair notched 29 combined last season and could easily better that this term.
Odds correct as of 2020-09-08 13:25 Odds subject to change.
Sign-up offers