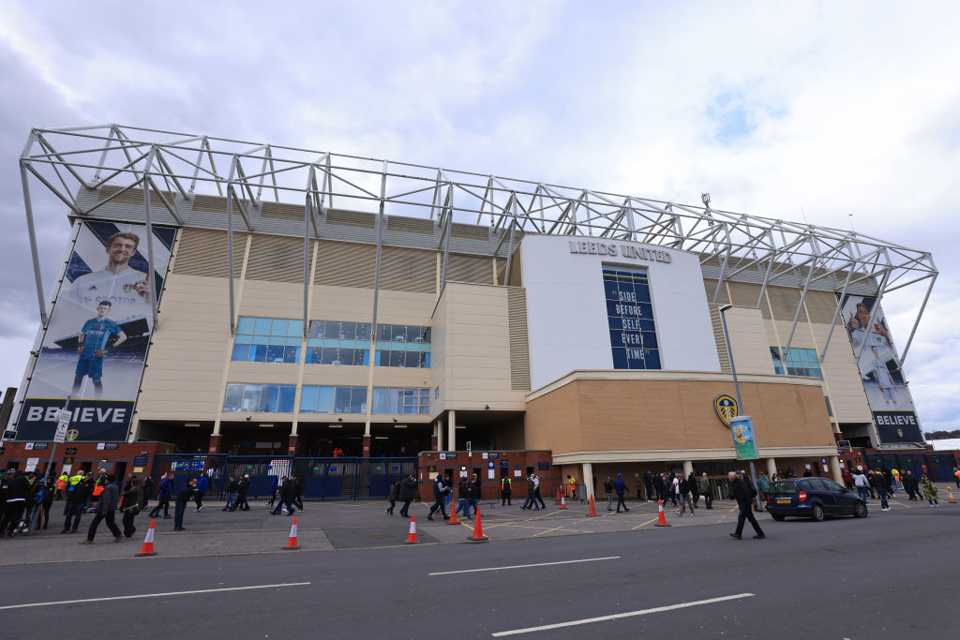 The Premier League returns on Friday night, but we really get stuck in on Saturday with a six game slate. One of the four 3pm kick offs is at Elland Road between Leeds United and Wolverhampton Wanderers and we've asked Adam Roberts to preview this one and give us his best two bets.

These two sides had differing ends to the 2021/22 season, with Leeds joyous after new manager Jesse Marsch kept them up by the skin of their teeth on the final day. A 2-1 win over Brentford was enough to send Burnley down and Marsch has wasted no time in the transfer window to make sure they aren't in that position again. Leeds made the controversial decision to sell their crown jewels in Raphinha and Kalvin Phillips and have reinvested that £100m in a collection of mainly Americans and Red Bull graduates to potentially strengthen their squad and assure they aren't as reliant on just the first XI this season. Will it work? We'll soon find out...

Wolves started the season on fire and had real hopes of a European spot for this season. However, they capitulated in the second half of the campaign and finished winless in their last seven. One main reason for that was their total lack of goals, scoring just 38 over the whole season, only bettering the three relegated clubs. You would have expected Wolves to have addressed that issue but thus far, Bruno Lage has opted for stability, only bringing in centre back Nathan Collins from Burnley. Raul Jiminez is out for a while too, which will certainly not help their attacking woes from last year.

Leeds have started off where they finished last season and have a number of injury issues. Daniel James is suspended and Stuart Dallas, Junior Firpo, Luke Ayling, Adam Forshaw and Liam Cooper are all injured. New signing Luis Sinisterra is also not fit to start.

Wolves are missing Chiquinho and Raul Jiminez, while Toti, Adam Traore and Nelson Semedo are not match fit.

Elland Road will be bang up for this one in a desperation to show that last year was just a blip and they won't be dragged into another relegation battle this season. However, they still look goal-shy without Raphinha and will be heavily reliant on Patrick Bamford to score their goals AND stay fit. Wolves built their success on their defence last year, conceding just 43 goals, less than anyone but the top four clubs.

When you combine those two factors and the fact it's the opening fixture, I'm plumping for a low scoring draw and will take that as my main bet on this one.

While I think we may have a lack of goals, I'm still angling for some shots on target props. I've gone for the trio of Neves, Rodrigo and Podence to all notch one on target.

Neves led Wolves in shots on target last season and averaged one every other game. At odds of 11/8 he obviously represents value against one of the lower teams in the league.

His teammate Podence was only one shot on target behind from less games and managed one in both games against Leeds last season.

Rodrigo has been a bit of an enigma for Leeds, but was still second behind Raphinha and again managed a shot on target in both games against Wolves last year.

When we combine the three at bet365 we get nice looking odds of 6/1 for the treble.