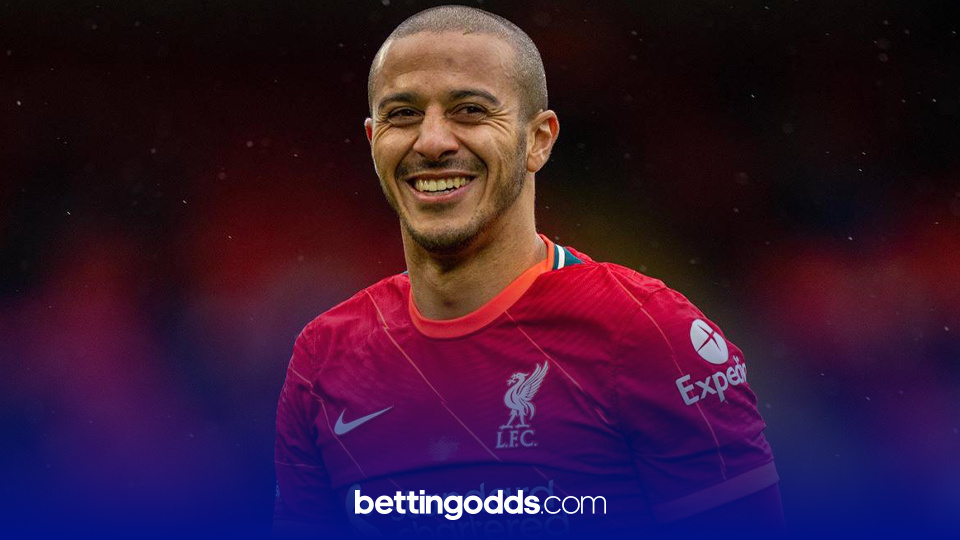 Live on Sky Sports, Leeds host Liverpool in the premier league this Sunday at Elland Road. After a disappointing 5-1 loss to Manchester United in the opening game of the season, Leeds came from behind in their next two Premier League games outings against Everton and Burnley to claim a point in each of them. Despite a rocky start to the season, Marco Bielsa’s men have scored in all 3 games so far this season and will not be pushovers when Liverpool come to visit. They held the likes of Chelsea, Manchester City, Liverpool, Arsenal and Manchester United to draws last season at home so they clearly don’t shy away from the big games.

Liverpool started their season in perfect fashion winning 2/2 league games scoring 5 goals and conceding none. They should have made it 3/3 when they came up against a Chelsea side that went down to 10 men and they had 45 minutes to score a winning goal. However, they failed to create any big chances in the 2nd half and the game ended as a draw. Againt Leeds though, Liverpool will be expected to get a lot more chances. Marco Bielsa’s attacking philosophy means that games involving Leeds are always entertaining. It is no surprise that both teams have scored in all 3 of Leeds games so far and another entertaining fixture could be on the cards here.

Leeds will be hoping to win their first premier league game of the season while Liverpool will try to keep their unbeaten run going and add another 3 points to their tally. This is a tough game to predict and as always I have you covered with 3 of my best bets below:

Leeds will fancy their chances of getting on the scoresheet as they have done in all 3 of their premier league games so far as well as in their home game against Liverpool last season. Liverpool have also scored in all 3 of their games so far and will get plenty of chances against this Leeds side to put the ball in the back of the net. This game has goals written all over it so we will take Over 2.5 goals & BTTS @ 9/10 with a 1pt stake.

Diogo Jota is the man in form for club and country at the moment. He has 2 goals in 2 starts for Liverpool this season as well as 4 goals in 4 games for Portugal in the World Cup Qualifiers. Considering the form he is in at the moment, I think 15/8 is an amazing price for him to get on the scoresheet so we will take this as our 2nd bet for this game with a small 0.5pt stake.

Diogo Jota has 2 goals in 2 starts for Liverpool and knows where the back of the net is. Kalvin Phillips had the most yellow cards for Leeds last season and has already been booked once this season in 2 appearances. Thiago loves a cynical foul and could pick up a card on the counter. These 3 selections combined give us a juicy longshot @ 48/1 and I am happy to stake a very small 0.25pt stake on it.

#AD If your player is substituted before half-time we will return your stake as Bet Credits on selected markets. Only available to new and eligible customers. Bet restrictions and T&Cs apply. 18+ begambleaware.org
Opt-in
Sign up for market leading stats and exclusive expert picks delivered to your inbox from next season
Click to sign up to receive tips
By clicking opt-in you agree to our privacy policy and terms and conditions below
Opt-in
Your Details
Complete your details below to enter:
Full Name
Email
SUBMIT
Please fill in both your name and email
Opt-in
SUCCESS!
Thank you for your submission.