Leeds vs. Spurs Predictions: Back Adam Forshaw to rack up the passes for Bielsa's men 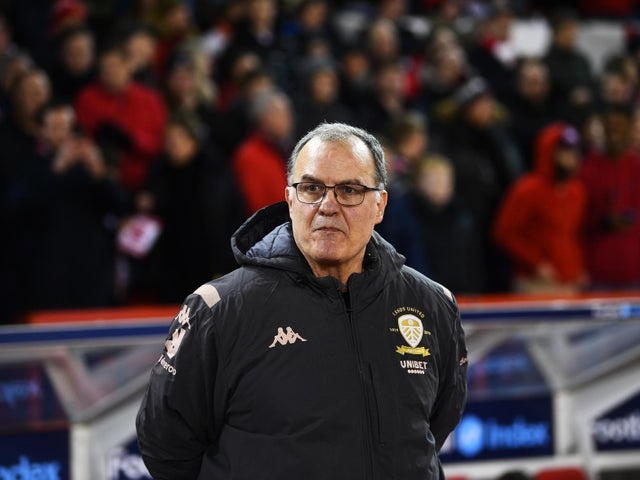 An early Premier League kick off live on BT Sport as Tottenham take the trip to Elland Road where they face Leeds, both desperate for three points.

Both of these sides are in horrid form of late, Leeds are now winless in five after three straight defeats. 3-0 against Everton, 4-2 against Manchester United and a 6-0 thumping against title challengers Liverpool in midweek won't give Bielsa's men any form of confidence welcoming Spurs, their only positive being their form is almost as bad. Bielsa still has a huge list of injuries to deal with here, Bamford, Phillips, Cooper all remain injured, three of Leeds key players. They now see Llorente sidelined due to a hamstring injury and Koch could also be sidelined after his head Injury against Man United. Bielsa will most likely shake things up here and could see Tyler Roberts and Jamie Shackleton drafted into the starting XI.

A shocking 1-0 defeat away at Burnley midweek puts Antonio Conte under more pressure. After a miraculous 3-2 victory against Man City being their only win In their last four, Spurs fans would have hoped to carry the momentum on towards a top four charge. They still remain in 8th place, just seven points behind Manchester United in fourth, with two games in hand over the Red Devils. An awkward fall against Burnley could see January signing, Rodrigo Bentancur, sidelined here, giving more worries to Antonio Conte. Reguillon could make a start after returning from Covid, with Conte potentially mixing things up in attack. Both Oliver Skipp and Japhet Tanganga remain injured and won't play a part here.

With Kalvin Phillips being injured, Adam Forshaw has become the main man with the ball in the Leeds midfield. 42.5 is a line that Forshaw has cleared in seven of his twelve starts in the Premier League this season, most recently clearing this line with ease, hitting 54 against Liverpool and 51 against Manchester United.

With the previous selection feeling very generous at 42.5 passes, it would be rude to not take the 6/1 shot for an extra twelve passes. This high line went extremely close against both Liverpool and Manchester United most recently, falling just one and four passes short.

In the reverse fixture earlier in the season against Spurs, Forshaw managed 49 passes and was subbed in the 72nd minute, playing 90 minutes would have seen this high line land. In Saturday's match up, I feel it is very likely Forshaw gets the full 90 minutes, which could see this higher pass line go extremely close, even more so if Tottenham manage to take the lead.