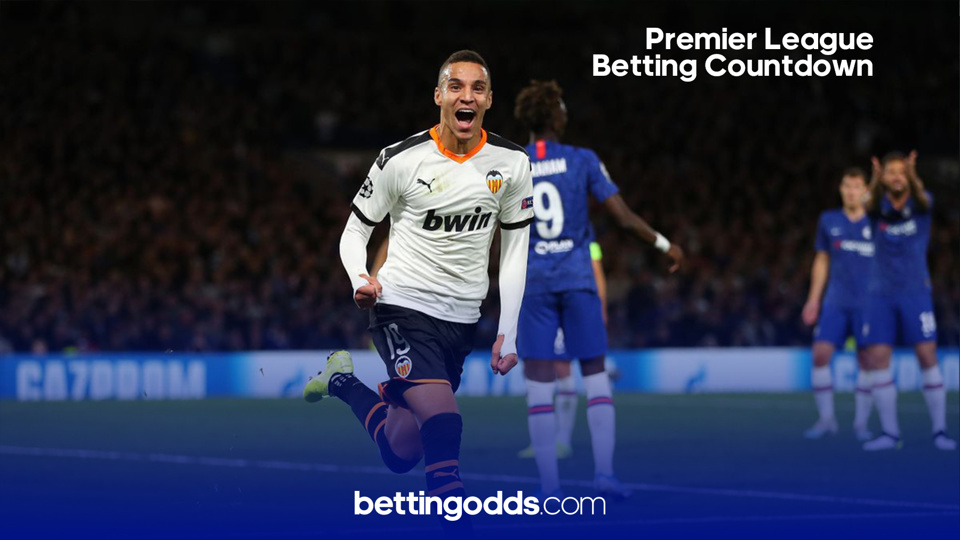 There's plenty to get excited about at Elland Road

Leeds have cemented their position back in the Premier League following a lengthy stay out of it, and there are high hopes for Marcelo Bielsa’s expansive side this coming season.

The quality they showed last term - winning the Championship title by a clear 10 points, having sat top of the pile for pretty much the entirety of the campaign - was second to none and they are fully deserving of a position in the top-flight.

Bielsa has got Leeds playing in a uniquely dynamic style; both resilient when carrying out their defensive duties and destructive on the counter-attack.

They seem well equipped for the challenge which lies in front of them in 2020-21, with a fantastic coach at the helm and plenty of players possessing top-flight credentials.

Leeds have now completed a deal for highly-rated Spain international Rodrigo from Valencia, signing the 29-year-old for a reported €30m (rising to a potential €40m) and smashing their transfer record - previously set by Rio Ferdinand in 2000 (£23m) - in the process.

The Spaniard, who began his career at Real Madrid and previously spent time on loan with Bolton in 2010-11, is a huge signing for Leeds and one which will surely help them in their quest for a top-half finish this season.

Having netted 59 times in 220 appearances for Valencia, there is hope that Rodrigo’s arrival will help ease the pressure on Patrick Bamford in the goalscoring department, something greatly needed.

Last term leading goal-getter Bamford notched 16 goals in 45 appearances, and while that was an admirable return, there is some concern over the 26-year-old’s ability to cut it in the Premier League.

Adding a player of international pedigree will only help Leeds in this particular area of the pitch, however, which is perhaps why they are a longer priced selection than the two clubs who joined them in promotion - West Brom and Fulham - in the Premier League relegation betting market (4/1). 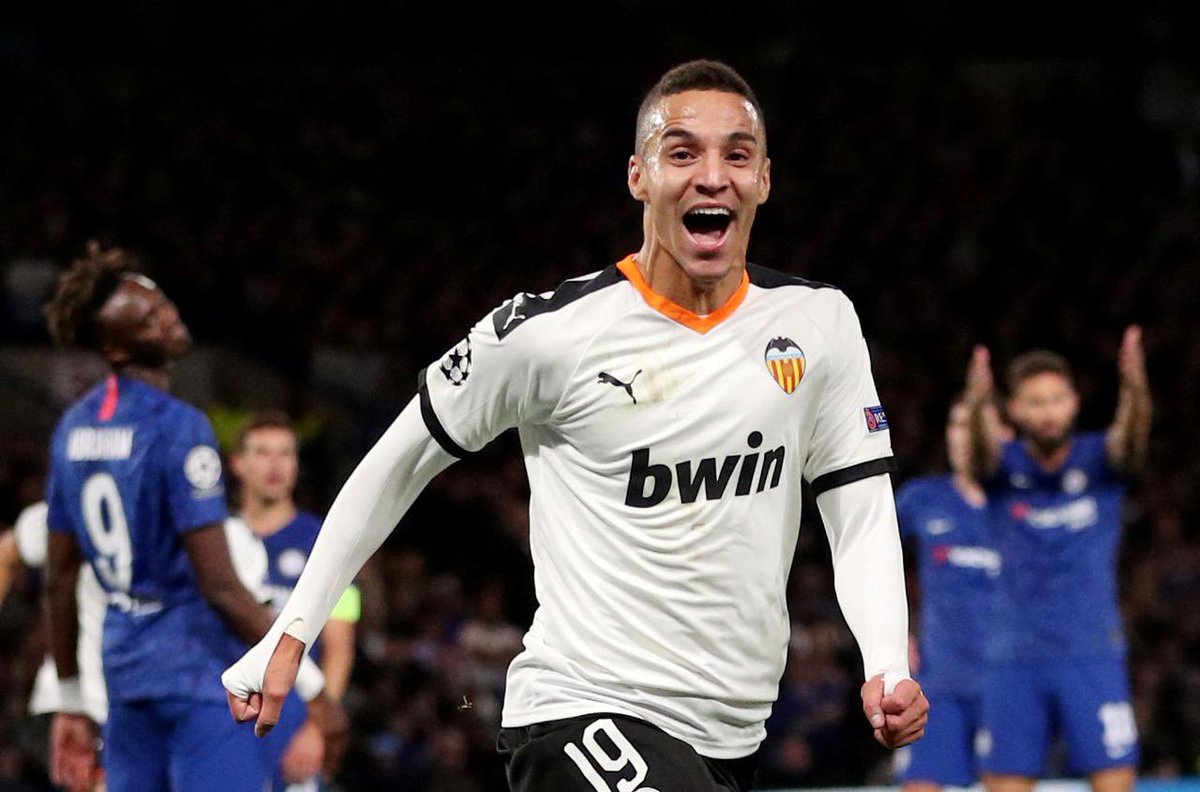 THREAD: I've taken a closer look at Leeds' club record signing Rodrigo Moreno. Here are some of his key numbers and where the Spain international will fit in as the club's marquee summer transfer. 🔥🔥 #LUFC https://t.co/K1LY2nHFE8

There is still faint hope that Leeds can get a deal over the line for last season’s loan star Ben White from Brighton. United have been dogged in their pursuit of the young England prospect since he rejoined his parent club last month, though as of yet a deal between the two clubs has failed to materialise.

White’s agent has recently said that Brighton are adamant that they will not sell their defender to Leeds this summer, which effectively rules out a move for the 22-year-old barring a late change of heart from the Seagulls.

“Unfortunately for Leeds fans, Ben's just not going to be coming to Leeds. Brighton have categorically said there's no way they're going to sell to Leeds, so unfortunately that's the case," Alex Levack told Sky Sports.

Leeds have managed to capture the permanent signature of winger Helder Costa from Wolves for £15m, though. The Brazilian winger spent last season on loan at Elland Road and impressed, contributing four goals and six assists as the White’s stormed to the Championship title.

Costa’s presence next season will come as a welcome addition to Marcelo Bielsa’s side, and one which will further boost their firepower in the final third.

There are also rumours that Leeds are in for Lazio midfielder Luiz Felipe, which would be another significant coup if they could get a deal over the line for the 23-year-old was has been previously linked with Barcelona.

The club are also being strongly linked with Udinese forward Rodrigo de Paul, which would be a massive statement of intent if they did get a deal completed for the highly-rated Argentine given his impressive record in Serie A.

16 goals & 14 assists in Rodrigo De Paul's last 2 seasons for Udinese in Serie A.

Blow for Udinese but transfer talk around for a while. One of Serie A's best & at 26, ready for next step.

Leeds fans should be excited, especially under Bielsa. #LUFC

Having witnessed their quality in the Championship last season and the business they have completed in the transfer window, the bookmakers are fancying Leeds to remain in the top-flight this season.

Their price for relegation is 4/1, while their odds to stay up are as short as 1/10 with Paddy Power. A profitable selection could lie in a top-half finish in the Premier League betting market, however, with Leeds priced at odds of 17/10 to achieve such a feat with BetVictor.

A bottom-half finish is likely considering Leeds are newcomers to England's top table, though, and that is reflected in their price of 2/5 to finish in the lower half of the division next May.

Bielsa’s side are 16/1 to take the division by storm next season and secure a top-six finish, while their odds in the Premier League top-four betting currently stand at 30/1.

Leeds to break into the top-eight?

There is plenty of hype surrounding Leeds this season. With a top class manager at the helm and plenty of Premier League quality in their squad, there is a widespread assumption that the Whites will take to the top-flight well in 2020-21.

Their style of football is a pleasure to watch and the atmosphere created inside Elland Road (under normal circumstances) will really help the team against the bigger clubs.

Paddy Power have given us odds of 11/2 for Leeds to make the top-eight this term, which although will be a big ask in their first season back in the Prem, is certainly achievable on the face of it given their recent signing is a recognised Spanish international.

Time will tell, but I quite fancy their chances.

Leeds ante-post special, 2020-21
Leeds to finish in the top-eight
11/2
Have a world class manager and very strong side, alongside playing lovely football.
Odds correct as of 2020-09-01 12:55 Odds subject to change.
Premier League outright odds